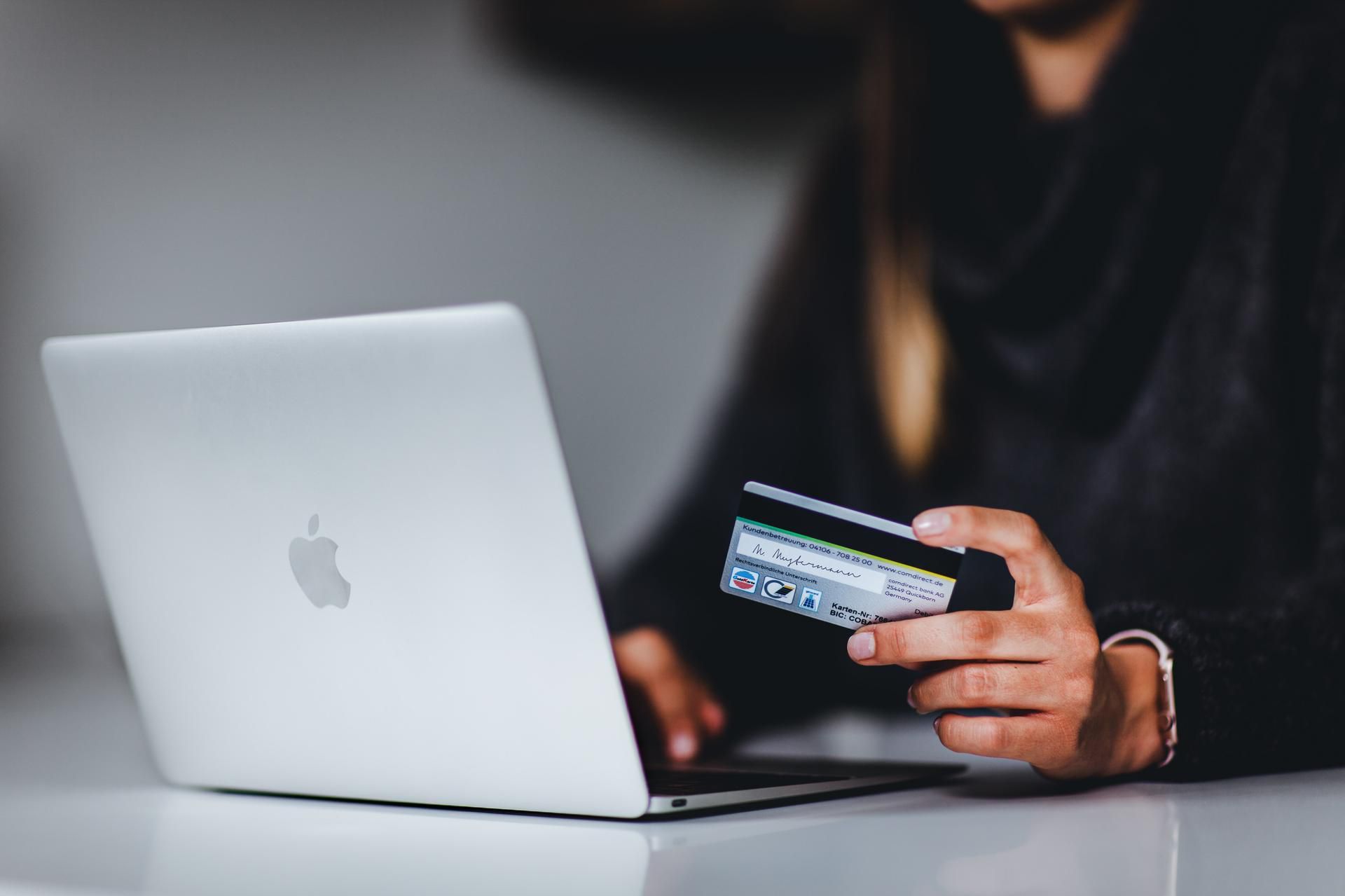 The Internet has given us an endless supply of things to read, listen to and watch.

For many years, the game was about consuming and accumulating as much material as possible without having to pay for it. We couldn’t believe our luck. We would bring together people who happened to be funny, entertaining or interesting and enjoy their production for free.

Slowly, it changes. Crowdfunding campaigns have shown that a direct relationship between creator and audience can generate financial rewards.

Patreon extended this relationship with monthly subscription payments in exchange for content. Today, creators can direct their audiences to websites like Ko-Fi, Buy Me a Coffee, and Venmo by suggesting they send a donation or tip – and increasingly, without obligation, people are le make.

Twitter is now stepping on board with a new feature, Tip Jar, which makes it easier to make direct and one-time payments to those whose tweets we love. There seems to be a growing awareness that the people who entertain us online might deserve some reward other than likes, retweets, and kudos. Generosity may be on the rise.

However, this slow change is not just about public attitudes; it’s also about creators struggling with the idea of ​​asking for money.

“At first I felt really awkward about it,” says screenwriter and podcaster Paul Rose, also known as Mr. Biffo.

“Unlike my day job, where I get paid to write for television, it was more personal. I felt like asking people to pay for me rather than the product, if that made sense. But he immediately did better than I expected.

Comedy writer Amanda Wilkie, who tweets as @Pandamoanimum, echoes this.

“It was something I had to think long and hard about,” she says. “At first I didn’t like it, but I made it clear to people that there was no obligation [to donate]. I guess I didn’t want people to pity me. But I was amazed at how generous people were.

Given the anonymity of the Internet and the richness of its content, why would we choose to give money to creators without commitment?

“This is not about an exchange relationship,” says Vignesh Yoganathan, associate professor of global marketing at the University of Sheffield. “People are, on a very psychological level, clearly happy with what they get, whatever it is, but there is no social pressure. [to give]. No one is watching. There is another type of psychological goal.

The professor recently published an article examining donations made on the Twitch video platform, where viewers can tip creators and see their donation amounts show up during live broadcasts in real time.

Yoganathan explains that there are a number of motives for this very public act of giving, including the need for recognition from a creator they love (the larger the donation, the more likely the streamer is to respond to the screen) and wanting other members of the public to recognize their generosity. .

But there are also altruistic motives. Neuroscience has shown that when we do good, we feel good. And there is a growing understanding of the parallels between traditional media and online entertainment.

“I watch [Twitch streamers] two to three times a week is almost like going to the movies, ”said one respondent to Yoganathan’s study. Considering this, why wouldn’t we want to pay?

Wilkie doesn’t overlook the effect of the pandemic on all of this. “It hit people so hard in so many ways,” she says. “I think some people consider themselves rather lucky [by comparison], and wonder how they could help someone else.

This behavior has been observed on different funding platforms. Last year, GoFundMe introduced a new category of donations for living expenses, and donations totaled more than $ 100 million over a 12-month period.

Twitter’s Tip Jar, currently rolling out to a few select accounts, is just one example of social media capitalizing on this trend. Since last June, Facebook has expanded fan subscriptions, where audiences can pay creators monthly fees. Late last year, Instagram launched virtual badges, which can be purchased by viewers during live video streams to directly reward creators. YouTube’s Superchats feature also allows viewers to donate; if they do, their comments are made more visible during live broadcasts.

It taught me that people want to be involved and be a part of them, and that I really shouldn’t devalue what I do.

More broadly, platforms such as Clubhouse, Spotify and Soundcloud are experimenting with ways to allow creators to be paid directly by those who consume their production. It points to a more transparent version of the Internet economy, with direct payments replacing the sponsorship and advertising models.

But if it works, according to Yoganathan, it really depends on the platform.

“Each of them has a specific dynamic,” he says. “The type of audience that dominates these platforms is different, both demographically and psychologically. To be honest, I think Twitter doesn’t have the social infrastructure to make this work.

Financial infrastructure is growing rapidly, however, with several services such as CashApp and Stripe allowing money transfer at negligible cost. Website services such as Willow embed the tip into the pages, eliminating any friction that could deter donations.

As a result, the public has more control over who they send money to, and in an age when handcrafted and bespoke products are in demand, people seem to want to reward the authenticity and honesty of their favorite online designers.

“I feel like the audience is supporting me,” Rose says. “They might not like everything I do, but they’re happy that I explore the creative whims. It taught me that people want to get involved and be a part of them, and that I really shouldn’t belittle what I do. 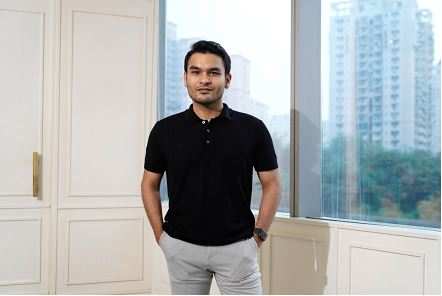 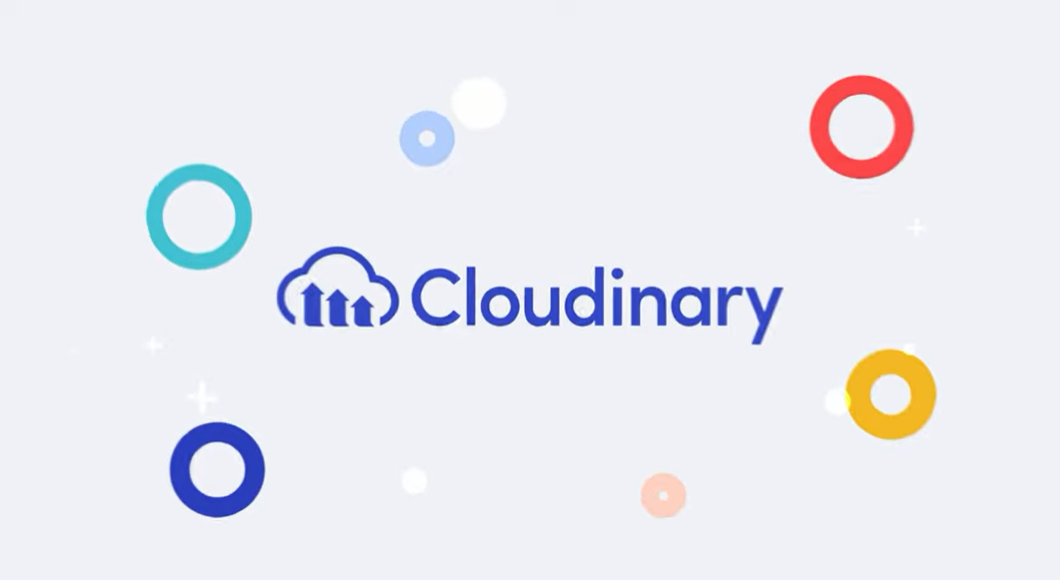