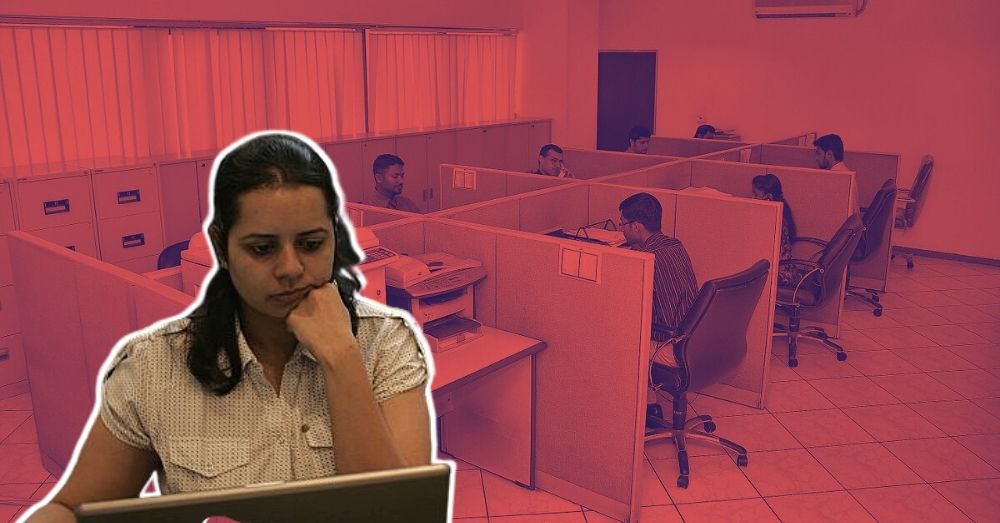 To examine the representation of women in the media, the inequalities perpetuated to date, and the access of women and girls to the media, the Gender Impact Studies Center (GISC), Impact and Policy Research Institute (IMPRI), New Delhi , presented a discussion with Anita Parihar on “Gender and Media” as part of The State of Gender Equality – #GenderGaps series.

Prof. Vibhuti Patel, former professor at the Tata Institute of Social Sciences (TISS), as chairman of the talk, started the talk by mentioning the inappropriate portrayal of women in the media. She also spoke about the various movements involving women since before independence as well as the #MeToo movement where women have started to express the discrimination they face.

Gender is a construction

Next, Anita Parihar, media practitioner; Researcher and Academician, Media Studies, the session speaker, spoke about the influential work of Ester Boserup, who focused on economic and agricultural development. She reaffirmed that gender is a construct determined by society and culture. As we are born male and female, we become male and female as described by society as a whole.

At the same time, consumers have become the creators of media as we learn to communicate information in various ways. Good research is important for cinema and the media so that reality is reflected. Typically, women are relegated to sweet stories while men are assigned to more crucial issues.

The media can basically be used as a mirror to show an image through which the company can move forward. Young people must join hands to find viable and innovative solutions in these difficult times.

Dr Khevana Desai, Assistant Professor, Department of Sociology, Mithibai College of Arts, Mumbai, spoke about regional media and multilingual media on OTT platforms. She asked the question “What is gendered media? “ is the emphasis on the number of women in the media or the type of women represented.

The issue of representation versus recognition as well as women in media versus media by women is also relevant in this regard. The Caribbean media revolved primarily around food, film, and fashion on the one hand, and content about academia, activism, and literary aesthetics on the other.

Several shows with female-centric content contain stereotypes and social issues are glorified. Meenal Patel, Trupti Shah, Sarrop Dhruv, and Kama Bhasin focused on feminist content while maintaining a literary aesthetic. Dr Desai mentioned that women, when portrayed in different roles, are presented as aggressors or as emulators of men.

Dr Saptam Patel, Assistant Professor, Amrut Mody School of Management; and the Deputy Dean of the Undergraduate College of the University of Ahmedabad said these crucial issues should be mainstreamed into academic discourse. The question of the invisibility of women has always existed because women have long been deprived of recognition.

The misrepresentation of women in the arts and media has confirmed a systematic subordination of women and although collective individual efforts to change the landscape and solve problems are emerging; they haven’t led to much progress.

The media are an extremely powerful tool that can build and shape perspectives. This can affect the rate at which social change occurs. Moreover, the media projects gender as binary, neglecting all other gender identities. Misrepresentation and gender stereotypes can lead to a distorted idea of ​​self in people.

Usually, the non-binary genre does not appear in the media except for documentaries and a few commercial films, and people in these communities are not empowered. They are struggling to make a living. The world of art, whether visual or performative, is typically a man’s world and feminist works have not yet succeeded in breaking down barriers.

Nischint Hora, Honorary Project Co-Director, Vacha, Mumbai, said Vacha is a resource center for women that focuses on empowering girls. One of their projects is to train girls from socially and economically disadvantaged backgrounds and enable them to write and tell their stories.

Each community publishes a newsletter once a year, discussing their own issues and conducting interviews. Girls were taught a variety of skills including photography and technology became an enabling factor for them as previously boys were given technological devices before girls.

After further discussion after receiving questions from the audience, Dr Simi Mehta, CEO (Honorary) and Editorial Director, thanked the speakers and the audience.

Acknowledgments: Ritheka Sundar is a research intern at IMPRI. 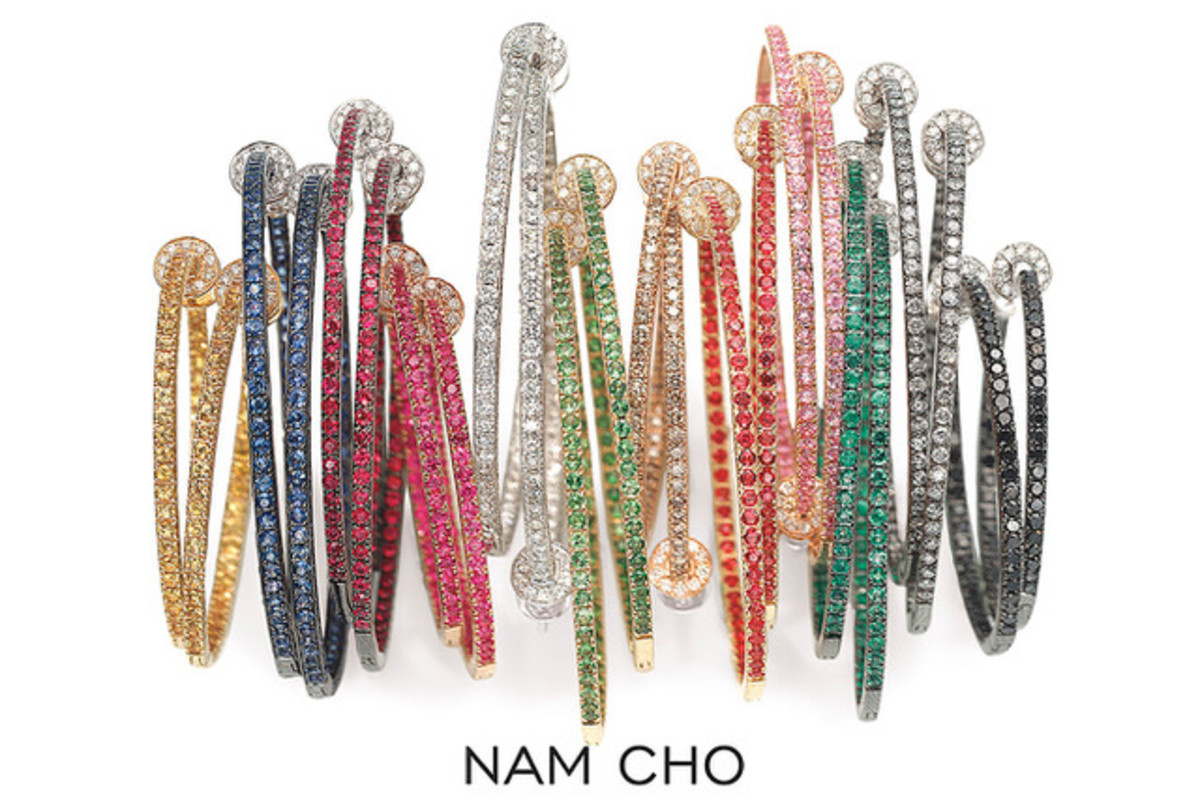 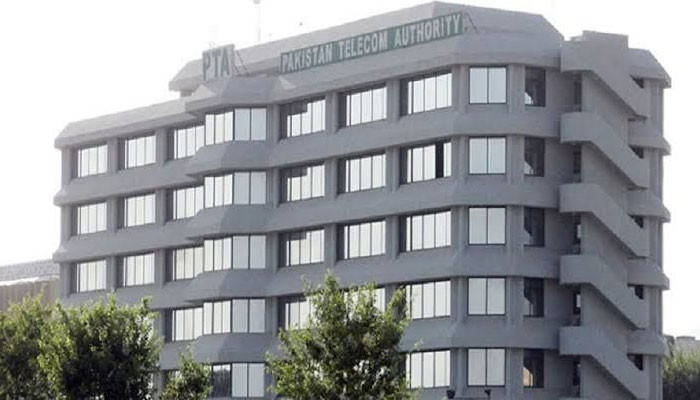 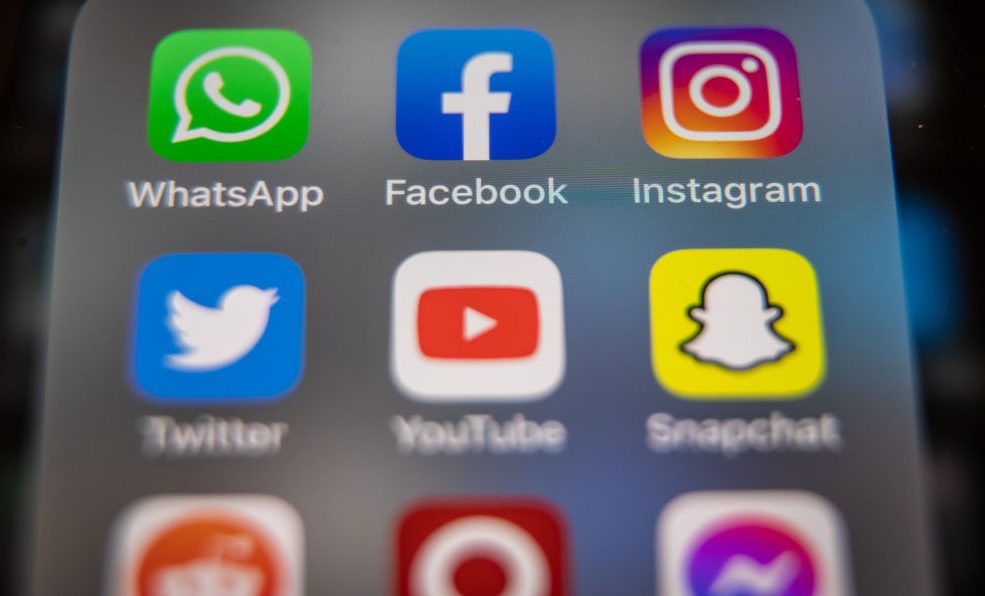 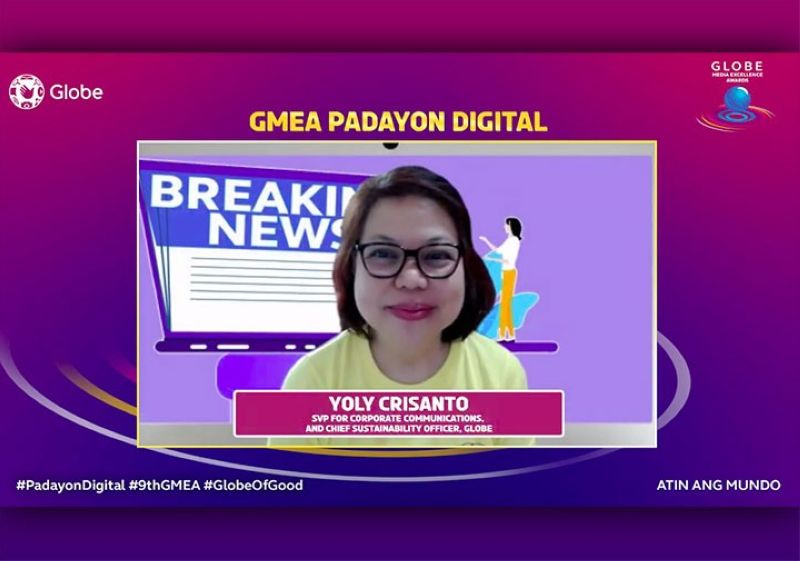