What is media literacy? What parents need to know

The rise of the internet and social media has exponentially expanded our access to information, and that includes false or misleading information.

Add to this growing political polarization, an erosion of trust in mainstream media and institutions, and a growing tendency to dismiss any information one disagrees with, and it is clear that media literacy – particularly the ability to critically evaluate online information – has become a complex but vital topic for schools.

“We are in the midst of the most profound information revolution in 500 years,” says Howard Schneider, executive director of the Center for News Literacy at Stony Brook University. “Our children are growing up in a different world and they are unprepared for the consequences that this change presents.”

A 2016 Stanford University study, for example, showed that high school students struggled to distinguish between sponsored content and news articles or determine the potential bias of social media posts. A more recent MIT study on the spread of fake news on Twitter found that fake news was 70% more likely to be retweeted than real news.

“The consequences are so profound for students and society,” says Schneider. “My metaphor is that we need to inoculate every 11-year-old with an initial dose of information literacy before they leave middle school. We need to build their immunities against this flood of misinformation” and then continue to reinforce these teachings in high school.

But with only a few schools teaching the subject and no national standards, it can be difficult to know if your child is acquiring these skills. Here’s what to look for:

[READ: Gifted and Talented Programs: What Parents Should Know.]

Media literacy teaches students to think critically about media messages and create their own media “in a thoughtful and conscientious way”, according to Media Literacy Now, a non-profit organization that works to expand literacy. teaching this subject nationwide.

High schools typically teach some form of media literacy as part of social studies or an English/language arts course, says Erin McNeill, president and founder of the organization. But she and others are asking for classes to start earlier. Many students get smartphones in middle school, which gives them the ability to not only create their own content, but also view and share a wide variety of information.

A 2021 study of media literacy programs in Rhode Island found that only 1 in 3 colleges teach the subject, despite a 2017 law requiring the state Department of Education to “consider incorporating Media Literacy” in the school board’s program regulations. According to the study, only 1 in 5 elementary schools in the state teach children about the impact of advertising.

Illinois recently became the first state to require media literacy, but only in high school. While the number of high schools tackling the subject is growing, McNeill says, the percentage is hard to quantify because media literacy isn’t usually a stand-alone course.

“There is no tracking for schools and districts,” says Michelle Ciulla Lipkin, executive director of the National Association of Media Literacy Education. “It’s frustrating because there are a lot of amazing practices, but it’s by no means a national priority.”

Stony Brook University has created a media literacy program for high schools and is working with six pilot school districts to make the material a requirement for every student. “For me, it’s a home run,” Schneider said. “But the pace of change is still far too slow. The curriculum is difficult to change. »

For example, Schneider says he knows a second-grade teacher who introduces this topic while teaching, of all things, the story of the Three Little Pigs. After reading the fairy tale to the students, she asks them what is missing. Then they read the 1996 picture book “The True Story of the Three Little Pigs,” which tells the familiar story from the wolf’s perspective. Students learn that the person telling a story is important.

Parents shouldn’t just ask what schools teach, but what standards teachers use and how officials know those lessons are effective, Schneider adds.

Don’t despair if you don’t like the responses you receive, says McNeil – it can be a process to improve the program. “From the base, we can really make a lot of changes.”

[READ: How to Find a Tutor for Your Child.]

What does a good media literacy program look like?

A good media literacy program will be reinforced across multiple grade levels, starting in middle school, Schneider says. It starts with teaching students how to ask good questions and become questioners rather than consumers of information. By the end of middle school, students should be able to read laterally, which means they can use the Internet to verify the veracity of information they see online.

In high school, students must study the difference between fairness, balance, and bias and test their theories in discussions with their classmates. They must demonstrate their mastery of these subjects in a culminating project, says Schneider.

And McNeil says schools should make sure they also teach “digital citizenship skills” so students can not only understand the impact of what they create, but also learn to be “responsible, safe and kind.” ” in line.

Rachel Kelsh, a social studies teacher at Hampton Bays High School on Long Island, is one of the teachers piloting the Stony Brook program. Each week, his students examine the news using different sources of information. She uses this time not only to explain why some stories are reliable and others are not, but also to teach the idea of ​​an echo chamber and how some people carefully choose their information only from sources that share their inclination. Politics. She also explains how social media algorithms work – for example, how liking something on TikTok means you’ll see more of that type of content.

Her district hopes to expand its curriculum so that students learn media literacy for part of each year, from fifth grade through graduation, she said.

She likens students’ skills to a toolbox they can use every time they see information online. And she hopes to add an element where students show parents what they’re learning and how they look at different information.

“We would like to include parents more,” she adds. “They are a crucial piece.”

How to help improve your child’s media literacy

Ultimately, says Lipkin, parents need to understand how their children process the information they see online. “Are they asking questions and using factual resources? »

In fact, parents can be effective by using just one question with their children, according to Schneider: “Who said? For example, many students say they get news from TikTok or YouTube. Schneider will therefore explain that while they get news through these sites, the information comes from whoever posted the video, not from the application hosting the content.

If parents want to take it to the next level, he recommends gamifying media literacy practice. “Send a viral video to all your family members and say, ‘Let’s decide if this is real or not,'” he suggests. Then you can teach your children to verify information by consulting other sources. In some cases, his students tell him that they use what they have learned to teach the same skills to their parents.

Media literacy is a key skill of the 21st century, proponents say, and its importance will only grow. “It’s not going to go away after the election or after COVID,” Schneider says.

Is there a lack of diversity in private schools?

Is a “laboratory school” right for your child?

What is media literacy? What parents need to know originally appeared on usnews.com 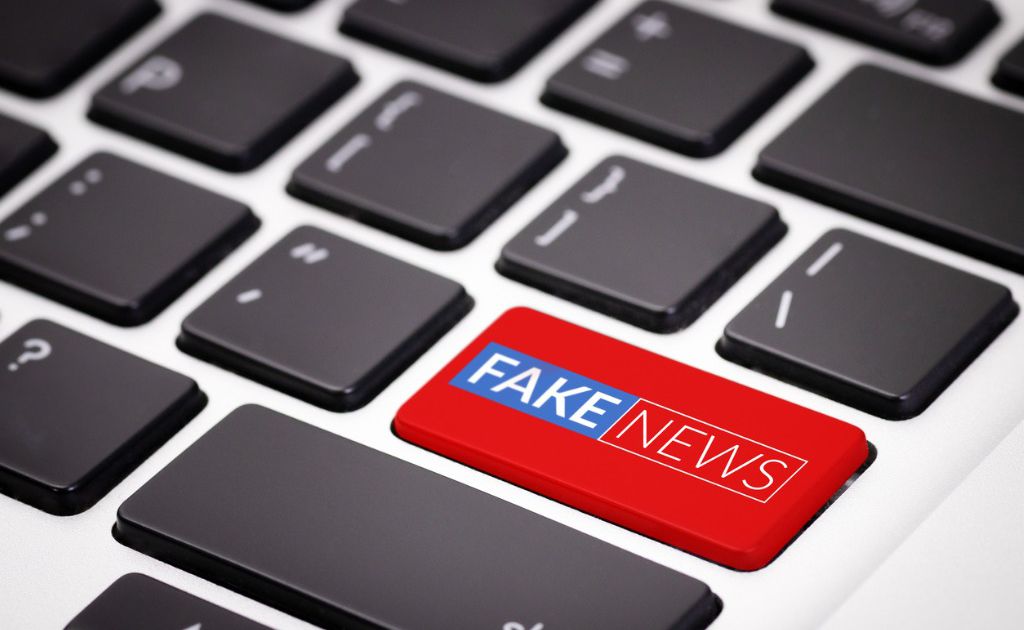 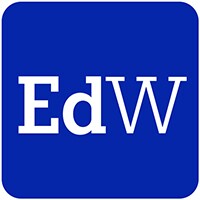 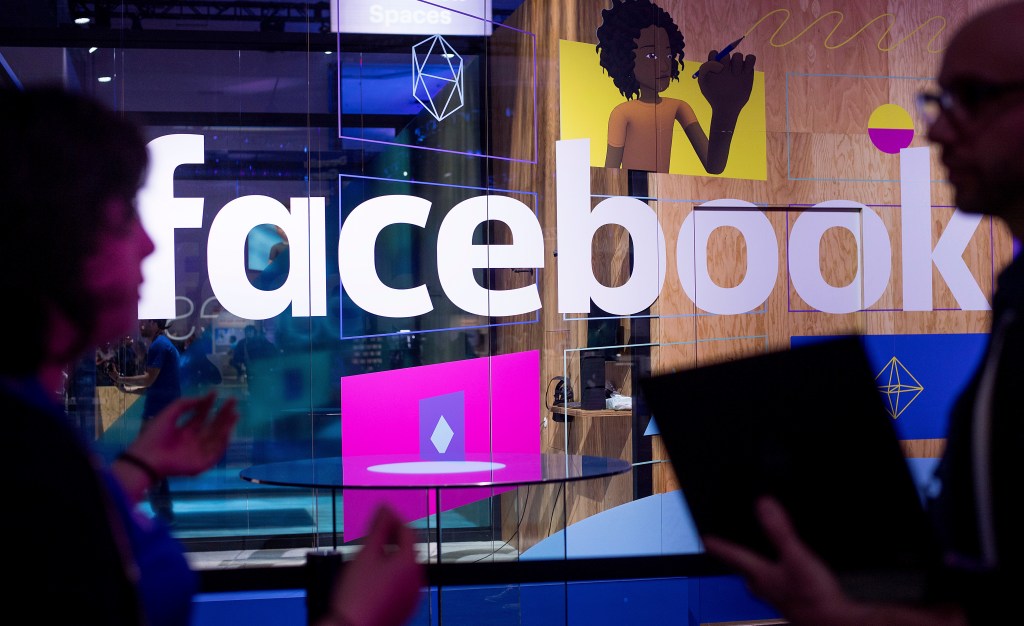