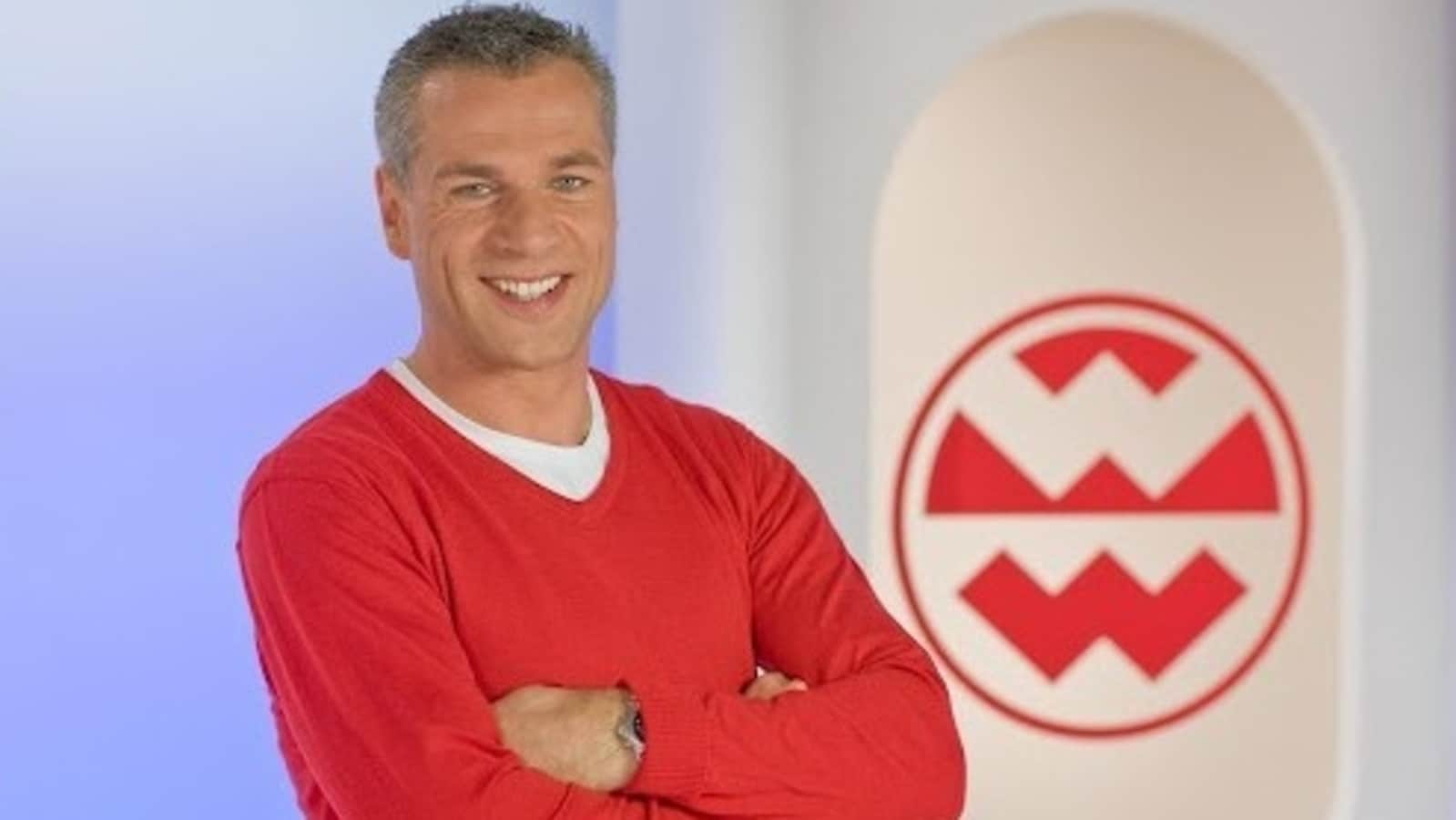 Amazon’s position as the fifth largest company in the world by market capitalization has been achieved through strategic planning and innovative solutions that have exploited the growing gap in the needs of everyday shoppers, and of course the diversification and investment through IPOs. Right now, Welt der Wunder (WDW) is perhaps light years away from top of the list of the world’s most valuable companies. Nonetheless, its emergence is nothing less than strategic planning and innovation aimed at satisfying the growing dissatisfaction of content creators. Welt der Wunder CEO Hendrik Hey and his team are essentially doing to the media industry what Amazon’s Jeff Bezos did to the commerce industry: change the status quo with technology. But Mr. Hey goes even further. It symbolizes the entire industry.

Not everyone saw this coming, but Welt der Wunder deployed the symbolic variant of IPOs (STOs) to enable them to achieve their set goals.

If you go back to the past, you will find that the ecommerce scene was not very desirable until Amazon stepped in. SMEs struggled to make sales and reach a wider audience. Previously existing e-commerce platforms did not sufficiently meet the needs of small outlets; innovation has not received as much attention as it does today. It’s kind of like the scenario with the media industry. Content producers struggle to earn more in an industry that drains their creativity by underpaying them and creating unfavorable policies.

So much for the little comparisons; Let’s see what Amazon has done well and how WDW is doing something similar with its list of offers.

Amazon spearheaded a revolution at a time when putting its neck on the line was a sacrilege, especially in the e-commerce sector, where the pre-existing platform was an auction site. How did Amazon, which started out as a platform for selling books, morph into a kind of fair? This same question can be asked for Welt der Wunder. How did they go from being a simple media brand to a platform that aims to level the playing field for content creators using blockchain technology?

It may seem like a long time to want to usurp the status quo, but to realize that similar bold moves in other industries and in earlier eras resulted in the economic advancement we enjoy now.

WDW and Amazon are bridging the gap. Amazon exploited (in a good way) the absence of an online marketplace where consumers could purchase goods and services from small businesses. This structure has a double effect. Consumers can shop from the comfort of their own homes, and these businesses don’t have to pay for a physical store or advertise to reach a larger audience, reducing the cost of sales.

WDW’s Media Industry Licensing Content (MILC) platform is a marketplace where the consuming public can interact with content producers without distributors or intermediaries. This way, the creators can enjoy a greater share of the income. In addition, creators can have their ideas assessed by an early stage testing panel, while the community gets very early footage of films as well as rewards for their active participation in the process. A fundraising platform even offers the possibility for content creators to start their film productions. It’s fairer than what you can get anywhere else!

Saving customers time and money is the ultimate goal of both platforms. Amazon has invested in several AI-driven devices to allow consumers one less thing to do. Why bother with a playlist for your different moods when you have Alexa?

The same goes for the Welt der Wunder. They saw creators struggle to make a deal because a middleman was greedy or because the laws simply differed from coast to coast. This was the main reason for the birth of the idea of ​​automated contracts. They save time and money by eliminating the influence of distributors and intermediaries on contractual transactions.

The implications of WDW’s STO

If there was a crystal ball as to which startup or business would grow exponentially over the next decade, many people would pay dearly for it. Still, you wouldn’t be one of those missing out on important opportunities if you paid attention to the right variables. These variables include the size of the market the company would serve, the scalability of the idea, the CEO / founder ‘s experience in that niche, the trend the company is following, etc.

For more information and tips to get started, visit the BMCP website.

Disclaimer: This is a company press release. No HT journalist is involved in the creation of this content.