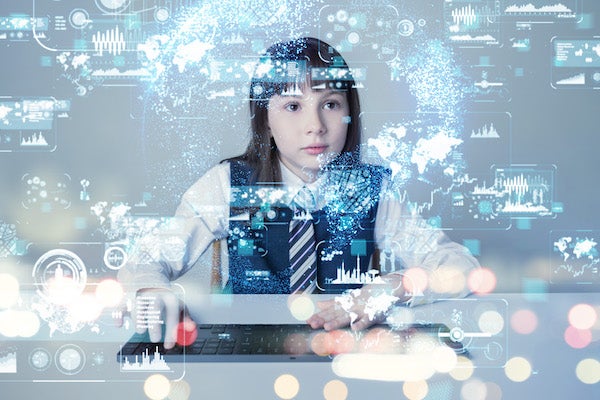 A typical news session these days begins when we log into our favorite social media website in the morning to catch up on what we missed in our sleep. We quickly pass memes of high school friends or extended family, rolling our eyes at their attempts to ridicule opposing points of view with a few characters of over-simplified logic and click-bait. After debating whether to deploy the ‘block content’ button, we move on to consuming self-aligned content whose findings support our own existing views. We self-validate for a few more minutes and then log out, puzzled as to how someone could possibly think differently from us.

It’s a scenario that garnered national attention in the 2016 election and appears to have become increasingly prevalent as the 2018 midterms approach, especially recently as the nation is reeling from controversy. de Kavanaugh and the contentious decisions of the DACA.

We increasingly rely on social media platforms to interpret and disseminate political information. As a result, tech giants like Facebook and Twitter have come under scrutiny for how they arbitrate and censor these discussions. In particular, they have been accused of providing a safe haven for “fake news” – online content riddled with misinformation that can lead to political hyperpolarization.

A recent disturbing study from MIT found that “fake news” has spread much further, faster, deeper and wider than the truth, with an even more pronounced effect when it comes to political news by opposition to reporting on natural disasters, finance or science.

More worryingly, contrary to the perception that the fake news epidemic is a design of malicious online information bots, there is evidence to suggest that the public is thirsty fake news. The same study mentioned above found that online bots were also susceptible to spreading false and truthful information, implying that the fake news epidemic exists because humans, and not internet bots, l ‘feed by promoting disinformation.

Psychologists have speculated that this phenomenon can be explained by the inherent need of humans to align their observations with their current view of the world, a need to avoid what is called cognitive dissonance. For example, Mark Whitmore, a psychologist specializing in information psychology, explains that “the brain is wired to accept, reject, memorize or distort information depending on whether it is considered to accept or threaten existing beliefs.”

As a result, instead of gravitating towards well-rounded, rigorously verified news content, we’ve developed a regime for the self-validating sensationalism, and the social media industry, controlled by a mere handful of for-profit tech companies. , is happy to oblige our tastes.

The danger of online disinformation is clear. A recent study found that one in four Americans had visited a fake news website in the weeks leading up to the 2016 election, with several observers speculating that these new sources had played a significant role in shaping the election and shaping the election. manipulation of voter turnout. Additionally, the overload of information has caused many to question the integrity of some of our country’s long-established institutions, such as our intelligence agencies and the media, shaking faith in the very foundations of this nation. our democracy.

So how do we get people to search for specific content online? Leading academics are actively addressing this issue because there is still a lot we don’t understand about the phenomenon of “fake news”, but many have suggested that the complexity of the problem stems from the strong counter- incitement to reject false information.

Processing and internalizing new information requires considerable mental effort, especially when that information conflicts with your existing world view. You need to evaluate the information, determine if it is consistent with your beliefs, and if not, restructure your belief system to accommodate the new observations. It takes vulnerability and the willingness to admit that you might be wrong. In short, it takes work.

Alternatively, one could choose to simply reject information that is not consistent with your existing worldview and accept information that is. With an overwhelming amount of conflicting information available, who can tell what is really true and what is false? If you can’t tell, why not just make your life easier and choose what supports your current beliefs?

So what options do we have? Many suggest that approaching the problem by reforming adult behavior is aimed too far from the source. An alternative solution is to use early education to help individuals recognize these psychological traps and apply critical thinking to the information they consume. Currently, the United States is making efforts to integrate Internet information courses into elementary and secondary school curricula. The movement, which has received bipartisan support, aims to make fact-checking second nature to individuals from an early age so that they are less vulnerable to agenda-driven sources of information throughout life. their life. As data continues to pour in, a recent study of 15-27 year olds found that media literacy training made people less likely to believe an obviously false claim, even when the statement was made. aligned with their existing political point of view.

Legislation focused on the idea has already been passed in states such as Washington, Connecticut, Rhode Island and New Mexico, with some now offering elective media education classes at select public schools.

Primary and secondary schools are meant to provide students with the skills they need to become productive and informed members of our society. As our society changes, so must the curriculum we teach our students. Schools have partly recognized this by incorporating programming and computer courses into the curricula to match our tech-hungry society, but we need to go further and also teach our young people how to properly consume and disseminate information. in line.

We need to have many difficult conversations in order to resolve the issues we face as a society, and the only way these conversations will be productive and lasting is if we can all come to an agreement on the facts. Right now, while Americans think over 40% of the information they see is false, we’re not quite there as a society, but that doesn’t mean we can’t l ‘to be. The internet is a great tool, but to use it most effectively we need to take advantage of its benefits while understanding the ways in which it makes us vulnerable. If students are still learning outdated practices such as cursive writing in school, shouldn’t they also be learning to browse and consume the internet responsibly?

If you are interested in supporting movements similar to those mentioned here, contact your local school board leader today or get involved with media literacy organizations such as Media Literacy Now and the Digital Citizenship Institute. 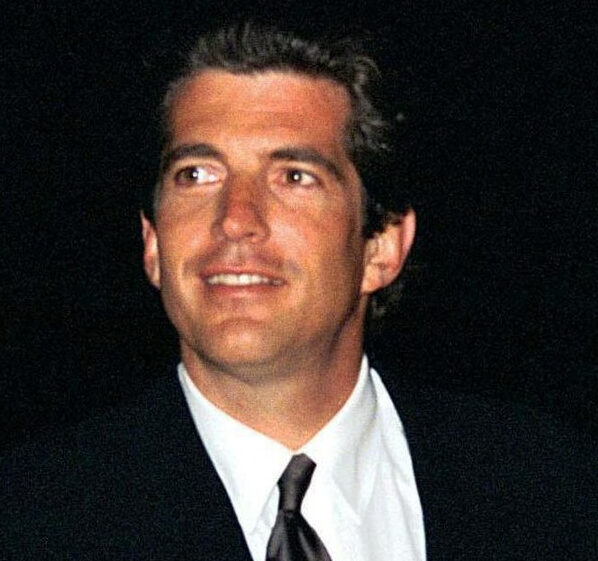 Media education is more necessary than ever • Le duc Duquesne 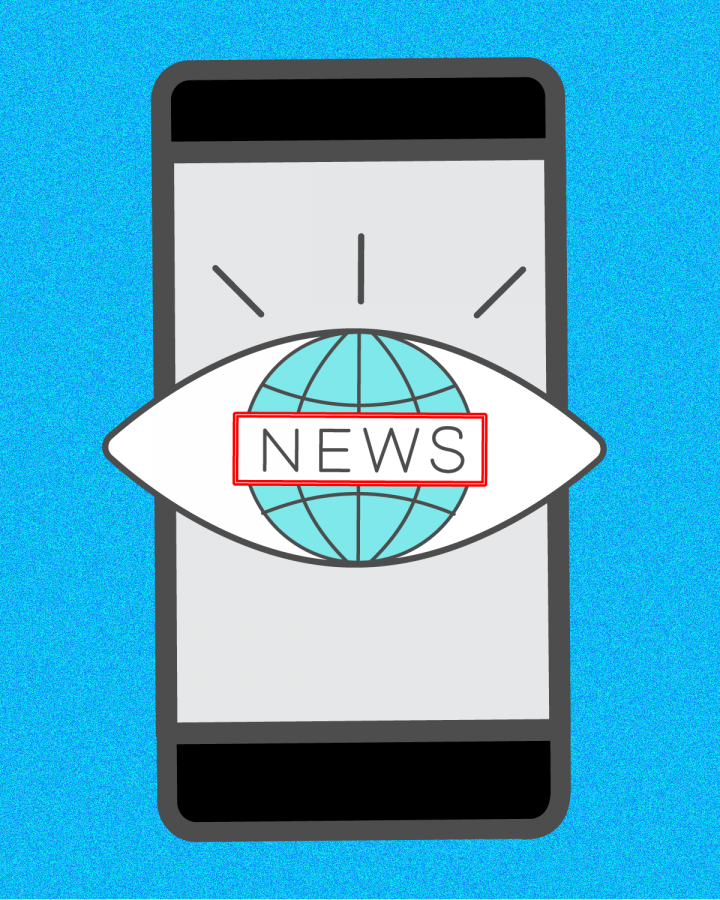 Should Florida Students Learn “Social Media Literacy” in School? Some lawmakers think so