Planned amendments to the current law will cement Vietnam, a billion-dollar market for Facebook, as one of the world’s toughest regimes for social media companies and strengthen the Communist Party’s stranglehold on power as it represses “anti-state” activities.

The 24-hour deadline for removing “illegal content and services” will have no grace period, while active “illegal livestreams” must be blocked within three hours, the people said. Companies that fail to meet the deadlines could see their platforms banned in the country, they added.

TikTok, which is owned by China’s ByteDance, will continue to abide by applicable local laws to ensure TikTok remains a safe space for creative expression, its Vietnamese representative Nguyen Lam Thanh told Reuters, adding that it would remove content that infringes. platform guidelines.

Most governments do not have laws mandating the removal of content from social media companies, but Vietnam’s move comes amid an escalating crackdown in some parts of the world against online content that has alarmed consumers. activists.

According to data from Vietnam’s Ministry of Communications, in the first quarter of 2022, Facebook responded to 90% of government takedown requests, Alphabet 93% and TikTok 73%.

They noted that while obvious breaches of their own company rules, such as depictions of extreme violence, can be dealt with very quickly, other requests take longer to assess and finding qualified personnel is a challenge. 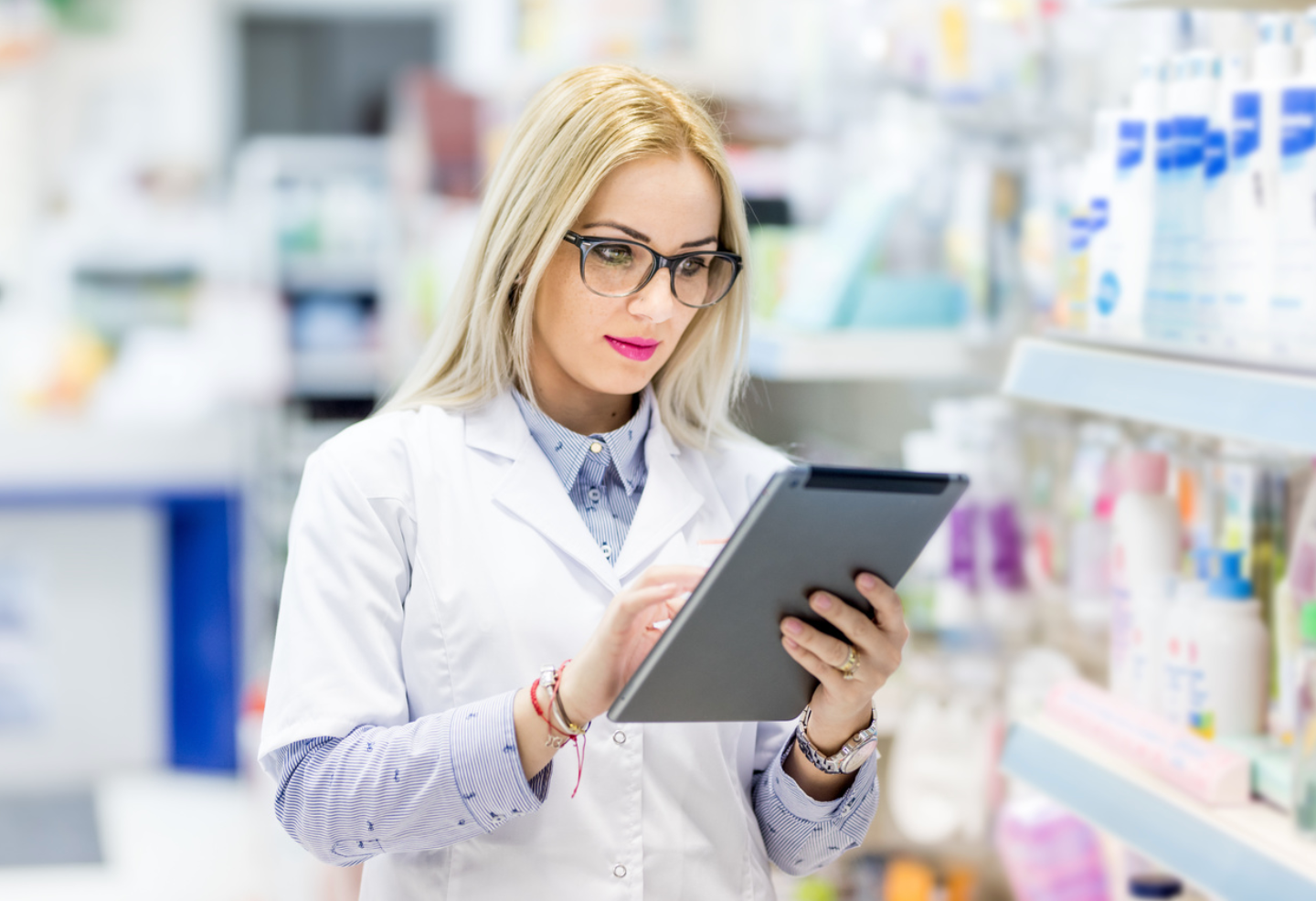 How pharmacists can create social media content that engages and invites