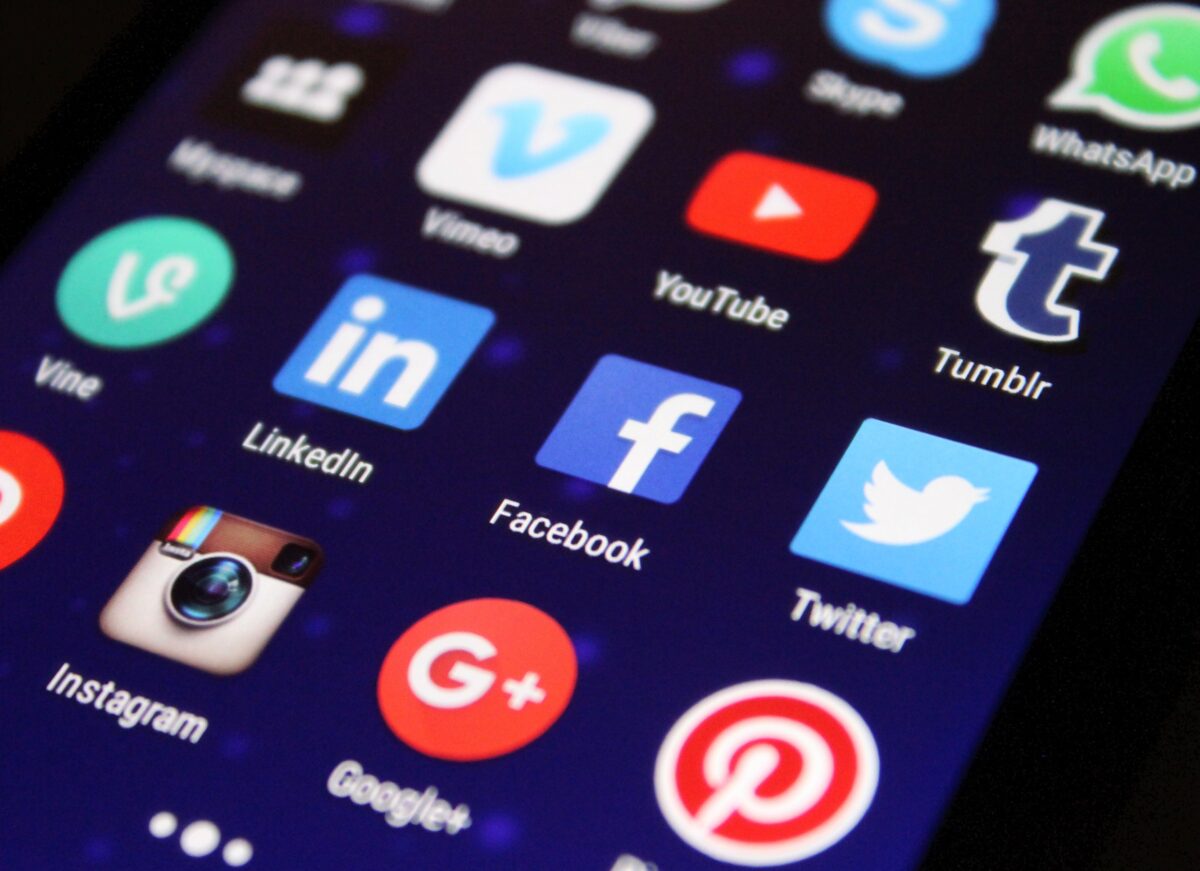 Vietnam has ordered the removal of “fake” content from social media platforms within 24 hours, instead of the original 48 hours, as the ruling Communist Party steps up its crackdown on “anti-state” activity.

Vietnam’s Information and Communications Minister Nguyen Manh Hung told parliament on Friday that the move was necessary because fake news can be widely disseminated “if dealt with slowly”.

Hung said the penalties imposed by Vietnam for spreading false information were only a tenth of those imposed by other Southeast Asian countries, although he did not specify the new regulations.

“The department will propose to the government an increase in administrative fines to a level high enough to deter the public,” he said.

The new rules will cement Vietnam’s position as one of the world’s most tightly controlled regimes for social media companies and strengthen the communist regime’s grip on social media platforms.

Lack of freedom of expression

Free speech and civil society activism are ‘severely restricted’ in the communist-controlled country, according to Freedom House, which rated Vietnam as ‘not free’ in its 2022 World Freedom Report. .

The US-based organization said Vietnam had further restricted internet freedom by introducing a bill in July that would restrict live streaming and launching a national code of conduct for social media users.

“Authorities have increasingly cracked down on citizens’ use of social media and the internet to express dissent and share uncensored information,” the report said.

In April, Vietnamese journalist Nguyen Hoai Nam was sentenced to three and a half years in prison for “abusing democratic freedoms” through social media posts. He pleaded not guilty and demanded further investigation into his case.

Vietnamese freelance journalist Le Van Dung was sentenced to five years in prison on March 23 after being accused of propaganda against the communist regime through social media posts, although he refused to consider them acts illegal.

Reuters contributed to this report.