“ViDiLOOK Tech is a strategically invested blockchain media company by Kadokawa Corporation. With such strong background support, ViDiLOOK will surely lead to a new era of new media and bring a new era of traffic and wealth value to global users.

As the world’s leading new media + blockchain circulation platform, the development of ViDiLOOK is naturally inseparable from the support of technology and capital. Behind the success of ViDiLOOK, it has obtained a number of capital investments and global blockchain technology experts to jointly conduct the dedicated research and created such a new multimedia platform with a low threshold and earning l money through network traffic.

In terms of advertising and marketing, ViDiLOOK Tech has many years of experience in the global mobile advertising market and extensive globalized operating experience, and is a strategic partner of Appcoach, a famous mobile advertising platform in United States. As a global technology-driven mobile effects marketing company spanning global media resources, the ViDiLOOK platform it has built will be committed to seamlessly linking global advertisers to individual traffic, while helping new media users maximize their revenue.

In terms of the team, the core management and operation team of ViDiLOOK is composed of board members of famous international investment groups, internationally renowned blockchain experts, committee members of international blockchain experts, data intelligence scientists and global marketing experts. And the underlying architects, application engineers and front-end and back-end technical personnel of blockchain technology, operation centers are located in 17 countries around the world, mainly in Europe, America and in Southeast Asia, and cooperate with information media platforms and data integration agencies in more than 80 countries around the world. achieve deep cooperation.

With such strong background support, ViDiLOOK will surely lead to a new era of new media and bring a new era of traffic and wealth value to global users. 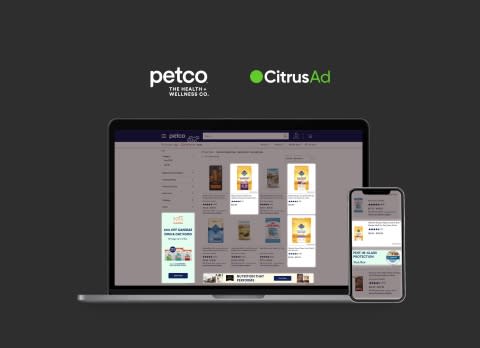 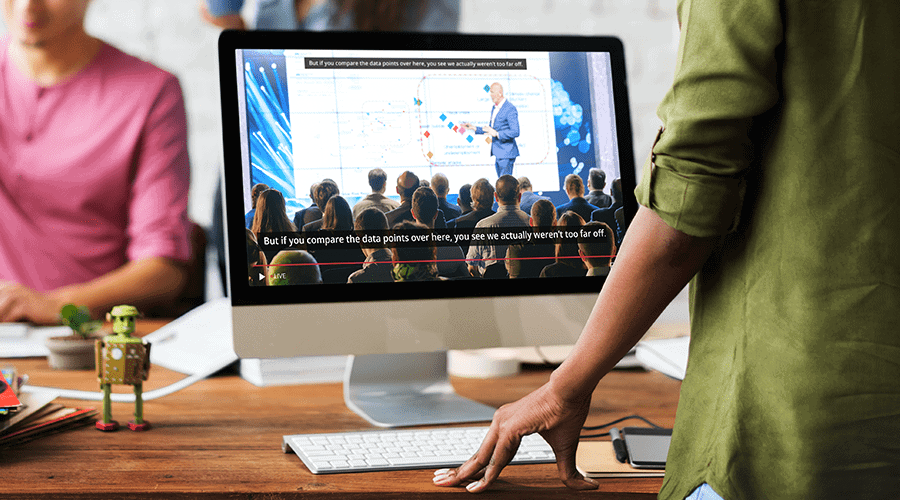