Recent internal studies from Facebook and Twitter indicate a disturbing trend that these global giants knew their algorithms were driving users to watch videos, hate speech and conspiracies based on disinformation, begging as part of sinister designs leading to violence and deepening community divisions, but have taken no action to address such flaws in their systems. A more hawkish view would be that they would turn a blind eye to the posts of anti-social and anti-national elements for monetary compensation. Either way, the impact has been the same.

Recently, some internal studies have been shared with media containing such information. The conclusion of whistleblower Frances Haugen, a former Facebook employee, who recently testified before the Senate about the company and its social media platforms, deserves careful consideration by users of social media platforms and policy makers. In an internal Facebook document titled “Adversarial Harmful Networks: India Case Study,” researchers observed that there were right-wing groups and pages aimed at enticing people.

He observed that there were messages “filled with inflammatory and deceptive anti-Muslim content” and also that there were messages and videos disseminating anti-Hindu messages. In February 2019, a Facebook researcher created a new user account to examine what the social media website will look like for someone living in Kerala. For the next three weeks, the account operated by a simple rule to follow all recommendations generated by Facebook’s algorithms to join groups, watch videos, and explore new pages on the site. The result has been a flood of hate speech, disinformation and celebrations of violence.

Importantly, a report prepared after the national elections in India in 2019 indicated that over 40% of the most important views and impressions in West Bengal were false / inauthentic. And one of those accounts had racked up 30 million impressions, reflecting how their algorithm influences users in elections. The report pointed out that how bots and fake accounts linked to “the country’s ruling party and opposition figures” were wreaking havoc in national elections.
Significantly, the study also concluded how a plan “championed” by Facebook founder Mark Zuckerberg to focus on “meaningful social interactions” led to more misinformation in India, particularly during the pandemic.

The Twitter report was made with academics on board and was held while Facebook kept its assessments secret. However, Twitter had been reluctant to appoint a compliance officer, nodal contact person and resident grievance officer, as required by India’s digital rule. It was also noted that Twitter was not taking any action against a group that incited minorities in India. Under the digital rules, social media companies such as Facebook, WhatsApp, and Twitter must identify the sender of a reported message within 36 hours and perform additional due diligence.

The misuse of social media platforms in the Indian context takes on a more worrying dimension as two of our adversaries use them fully to create unrest in India. As Pakistan focuses on creating hatred between different segments of Indian society, backs its rhetoric on the Kashmir issue, and projects a negative image of the current ruling party, China is using it to change the perception of influential people to support its policies.

The recent violence in Bangladesh against Hindus was further proof of the potential of social media platforms to undermine the unity of society. A key suspect, Shaikat Mandal, confessed to the Bangladesh magistrate that it was his Facebook post that led to violence in Rangpur, Pirganj sub-district, during the Durga Puja festivities. This was the impact all over Bangladesh. Attacks on Hindus took place in Bangladesh after an alleged blasphemous social media post went viral on October 13. They were published by the main defendant, who is currently under arrest. While the role of the ISI in this area would be known later after the investigation, reports indicate that the ISI executed a project to reach out to media figures and organizations based in Bangladesh. Journalists, media channels and social media influencers on Twitter and Facebook have been identified and are approached with a proposal to include content provided to them by the agency. It is not only in Bangladesh, but everywhere too, the ISI is setting up fake accounts on Facebook and Twitter to spit venom against India as part of its malicious campaign to spread defamatory lies about India. All community violence in India has witnessed an increased circulation of hate messages and fake videos to incite violence before the community incidents. Often it was found that these videos and messages were prepared in Pakistan. J&K receives higher priority to support the Pakistan narrative.

China is making more methodical attempts to penetrate Indian society. The aim is to put pressure on Indian thinkers and security experts to manipulate popular thinking in favor of China in key areas of strategic importance. These people are known as “useful idiots”. Their misuse of social media platforms is well documented for influencer operations. In the past, several fake accounts have been exposed by the dissemination of false information through fake videos, articles and messages. China has made huge investments in the best news aggregators / apps in India. There is a group of CCP-backed internet trolls known as the “50 Cent Party” or “50 Cent Army” who are working to build pro-China narratives. China collects big data and prepares a specialized program to target influencers through specially designed programs. The Chinese PLA also has a specialized unit 69010 which uses multiple groups for cyber attacks and cyber espionage against India and other countries. One of the groups in this unit is the RedFoxtrot, which targets government organization and critical infrastructure in India.

The need for stronger laws and a national regulatory authority to control the misuse of social media platforms undermining national security interests under the current circumstances can hardly be overstated. Facebook and Twitter were both aware of the abuse, but took no action. While risk assessment or estimation of the impact of misuse and manipulation of social media platforms should be undertaken by all businesses, their oversight should be provided by an authorized regulatory body. If timely steps are taken to remove such malicious content from social media, several untoward acts can be avoided. A more effective system urgently needs to be put in place given the growing nefarious activities of anti-social and anti-national groups coupled with the frightening designs of two of our neighbors.

India has proposed the Personal Data Protection Bill, which is subject to parliamentary approval. It envisions a complete overhaul of India’s current data protection regime, including data localization requirements as well as the formation of a data protection authority that will be responsible for protecting the interests of key data controllers, to prevent the misuse of personal data and to ensure compliance with the new law. The bill is based on the concept of fiduciary and data processor responsibilities – equivalent to controller and data processor. The current threats require the urgent establishment of the Data Protection Authority to oversee the functioning of social media platforms in accordance with the laws. It is hoped that parliamentarians will give it top priority as they realize the urgent need to regulate social media platforms in the current environment. 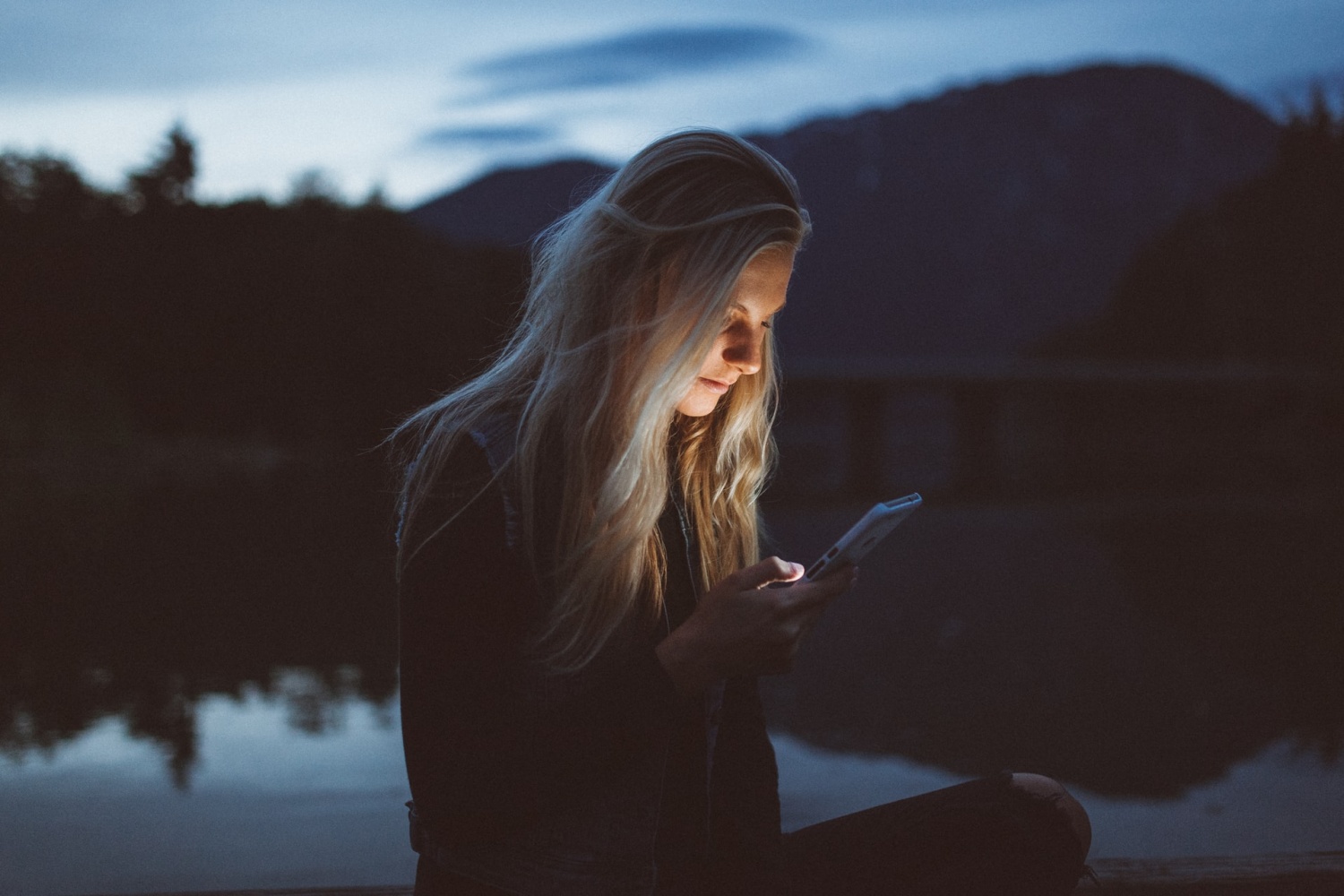