“Social media companies should ensure that their content moderation rules reflect international human rights standards, including the importance of an inclusive debate on matters of public interest, and make it clear when , how and what measures can be taken against the content posted by politicians and public officials ”read the joint statement on Politicians and Public Officials, and Freedom of Expression by the United Nations (UN) Special Rapporteur on the Protection and Promotion of Freedom of Opinion and Expression.

The statement includes a set of recommendations for various stakeholders, including social media companies, charged with defending freedom of expression in public discourse.

UN Special Rapporteur Irene Khan expressed concern at the “growing incidence of online hate speech, disinformation and dangerous rhetoric against the media, human rights defenders and groups at risk. discrimination, which hamper freedom of expression, thus reducing the diversity of information and ideas in society. ”.

The timely UN reminder can have an impact on how countries craft laws protecting free speech and the kind of steps social media companies can take to tackle political discourse that promotes disinformation.

What were the other recommendations for social media companies?

The declaration sets out several guidelines for companies to remember when formulating their rules:

Social media companies should make it clear whether political ads will be posted on their platforms. The rules governing these advertisements must be “clear, fair and non-discriminatory”.

The document states that there must be transparency in the rules, systems and practices for moderating business content, especially where public interest content is involved. These rules should “respect fundamental principles of due process, including providing independent dispute resolution options, ideally overseen by independent multi-party bodies.”

He also insisted that the systems take into account local languages, traditions and culture. They should be drafted taking into account the size and dominant position of these companies in the market.

What should the state and the media remember?

The statement stated that:

It remains to be seen whether India takes these guidelines into account given that the 2021 Information Technology Rules (Intermediate Guidelines and Code of Ethics for Digital Media) pave the way for a change in how publishers operate. digital information and undermine press freedom in the country. , the Guild of India Editors (EGI) had said in a letter to Prime Minister Narendra Modi.

Response of United Nations Special Rapporteurs to IT Rules

In a letter to the Indian government sent a few months ago, the UN special rapporteurs on freedom of expression, privacy and the right to peaceful assembly said that the 2021 IT rules “do not appear to meet the requirements. international law and standards related to the rights to privacy and freedom of opinion and expression.

The rules set sweeping regulations for social media companies, news websites, and streaming services. The rapporteurs expressed “serious concerns that parts of their due diligence obligations may result in the limitation or violation of a wide range of human rights”. 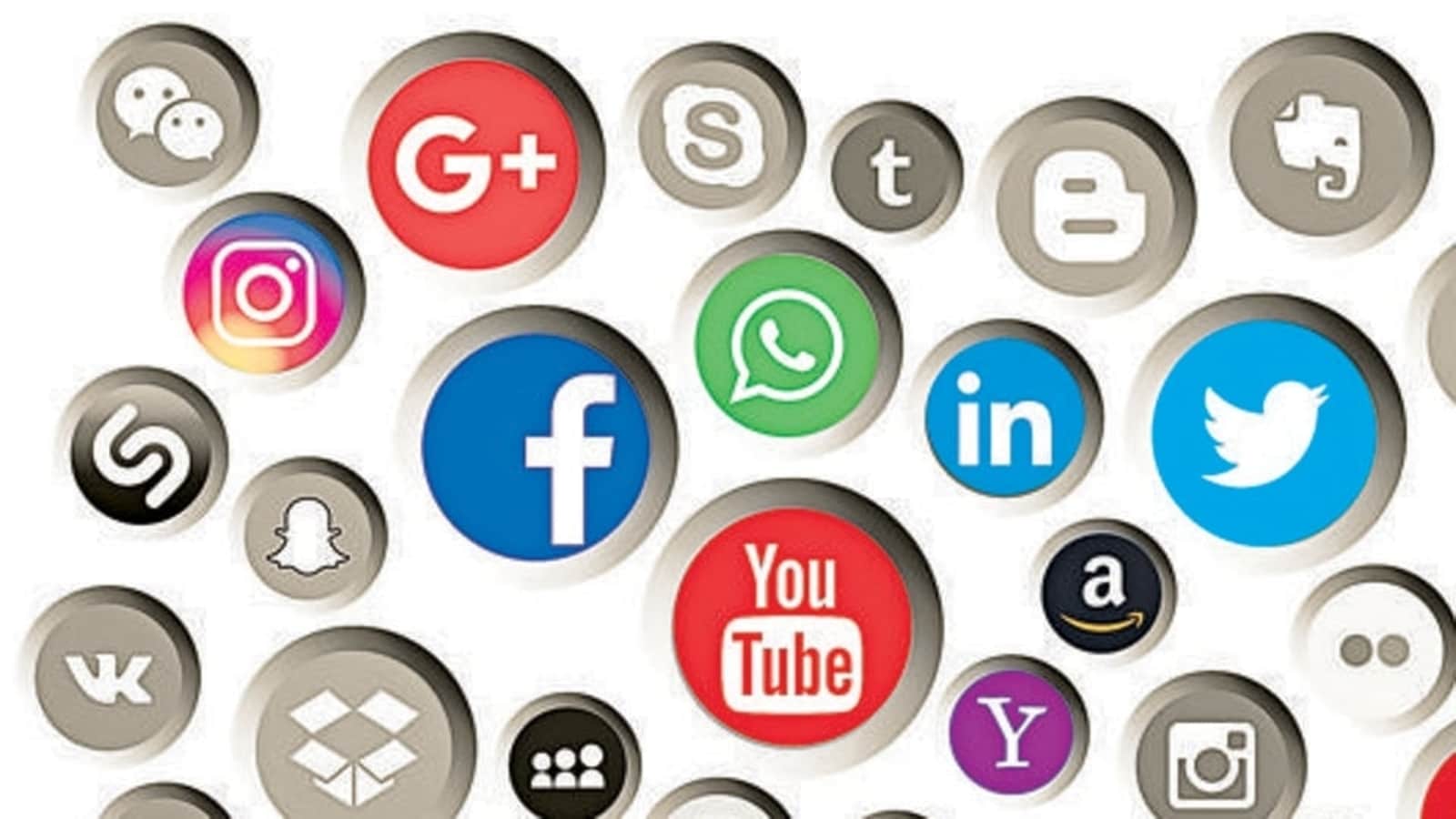 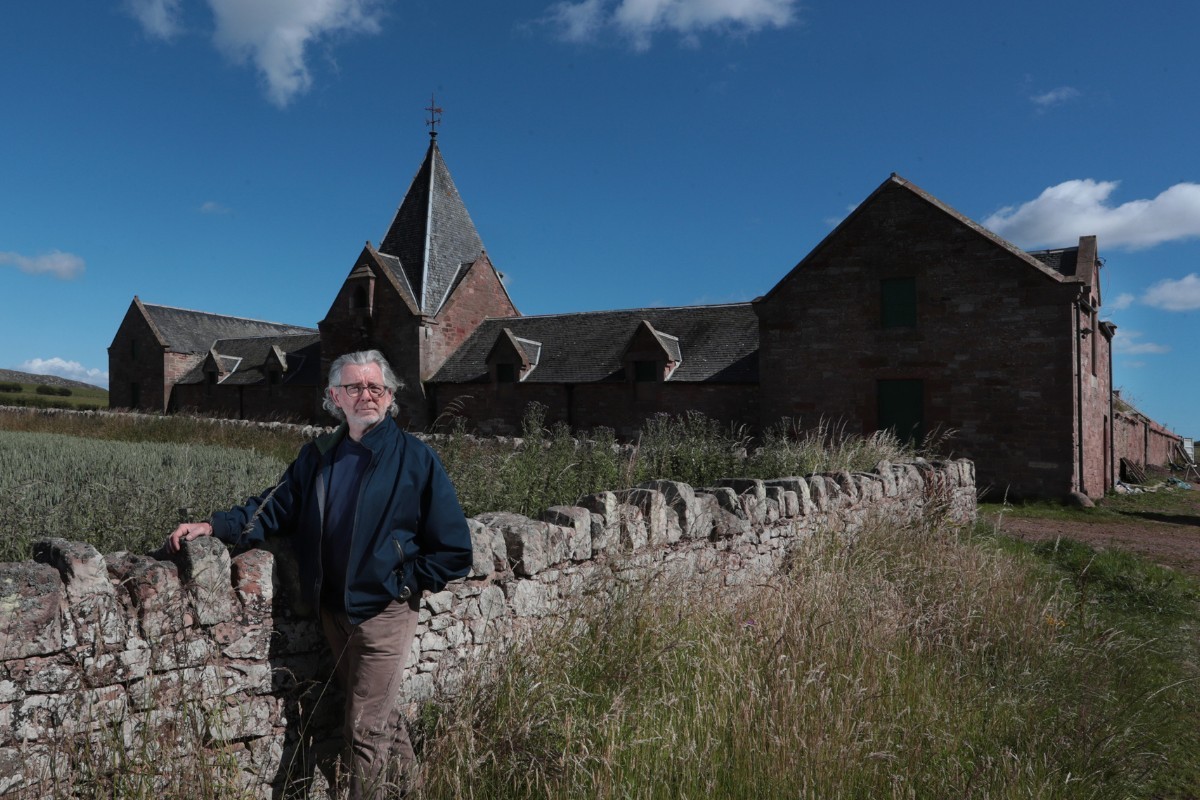