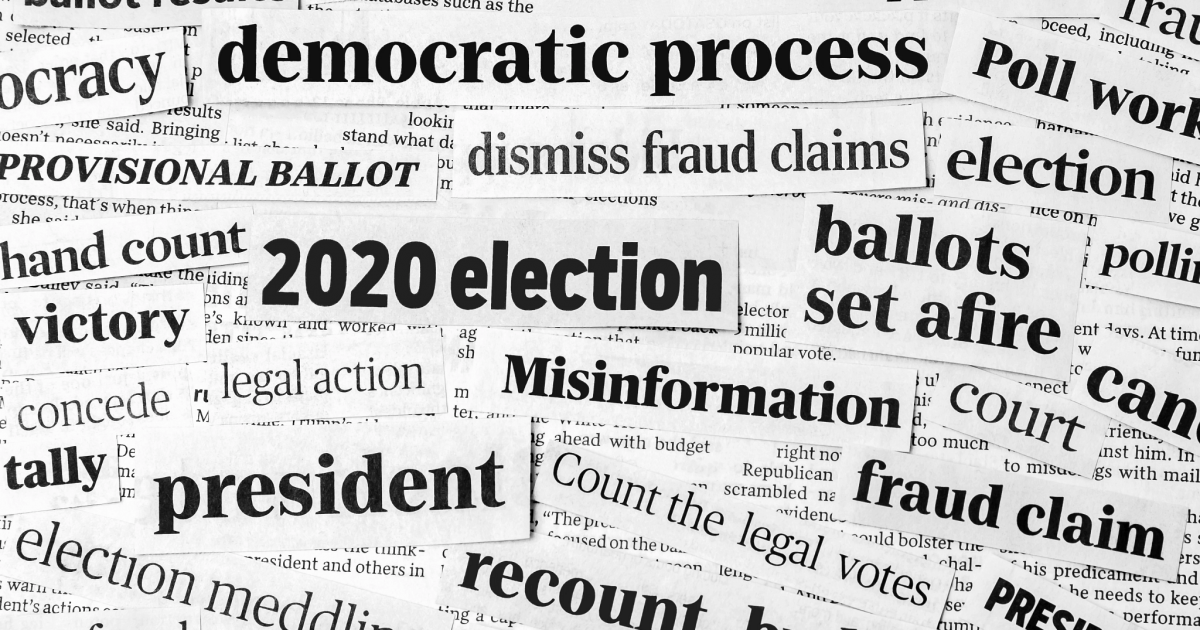 In an age of information overload, a timely IUPUI course will help students decipher the noise and identify false and factual news.

Media Literacy (JOUR-D 460) is taught this semester by Chris Lamb, Head of the Department of Journalism and Public Relations at the School of the Liberal Arts. The three-credit course will run from noon to 1:15 p.m. on Tuesdays and Thursdays in a hybrid format and is open to all IUPUI Juniors and Seniors, regardless of their major.

Headlines from the current news cycle will guide this timely examination of news media, disinformation and its effects on democracy.

Inside IUPUI previewed the course with Lamb, who explained why now is the time for a News Deconstruction.

Q: How did the course begin and why now?

Chris Lamb: My take on media literacy will be heavily based on what President Donald Trump has called “fake news.” This course, as I designed it, could not have existed until Donald Trump became President and started attacking the media as “fake news.” Trump did not intend to make any substantive criticisms of the media as an institution. If he had done it honestly, it would have been a worthwhile conversation. Instead, its aim was to discredit the news media and therefore discredit any criticism of it, and in so doing, seize power in the way authoritarian despots have long done.

Q: Why should students who don’t study journalism care about media literacy?

CL: A media literacy course, whether focused on current affairs or the media in general, should be taught in primary school, when brains are developing. The media have a profound impact on us in ways most of us don’t understand. We must be aware of all that plays so strongly on the sensitivity of so many people. We need to understand not only the role of the news media in society, but also the way news is created, collected and disseminated.

Q: How do you rank media education?

CL: Thomas Jefferson understood that a democracy depends on informed citizens. It is the duty of journalists, as The New York Times says, “to report impartially without fear or favor, regardless of any party, sect or interest involved.” Our democracy requires credible journalists who act according to the best practices of journalism. This is undermined by bogus journalists and bogus news networks that do not engage in information dissemination but in propaganda.

Q: “Fake news” has become a frequently heard phrase in the national conversation. How will this class distinguish between truth and fiction?

CL: This question strikes at the heart of my class. One of the goals is to distinguish between truth and fiction, and one way to do this is for students to identify the sources of the information they believe in. Credible journalism exists because journalists and editors follow certain standards, routines and practices to find out the truth. They engage in reports and research and identify the sources of their information. The facts take hard work. Inventing stuff doesn’t. Real news is necessary for a democracy; Fake news is toxic to a democracy.

Q: We are almost always close to the news. There’s the endless stream of content on social media, push alerts on our phones, 24-hour news networks and more. How will this class explore the variety of media through which news is delivered?

CL: Yes, the 24-hour news model has contributed to the distortion of information and the weakening of journalism and democracy. But news sites, at least legitimate ones, include links to their sources. This gives the news consumer the opportunity to verify the legitimacy of that source for themselves. Whether we are interested in journalism or democracy, we must be vigilant in identifying the source of our information, just as we must understand what is in the food we eat, the liquids we drink and the air. that we breathe. 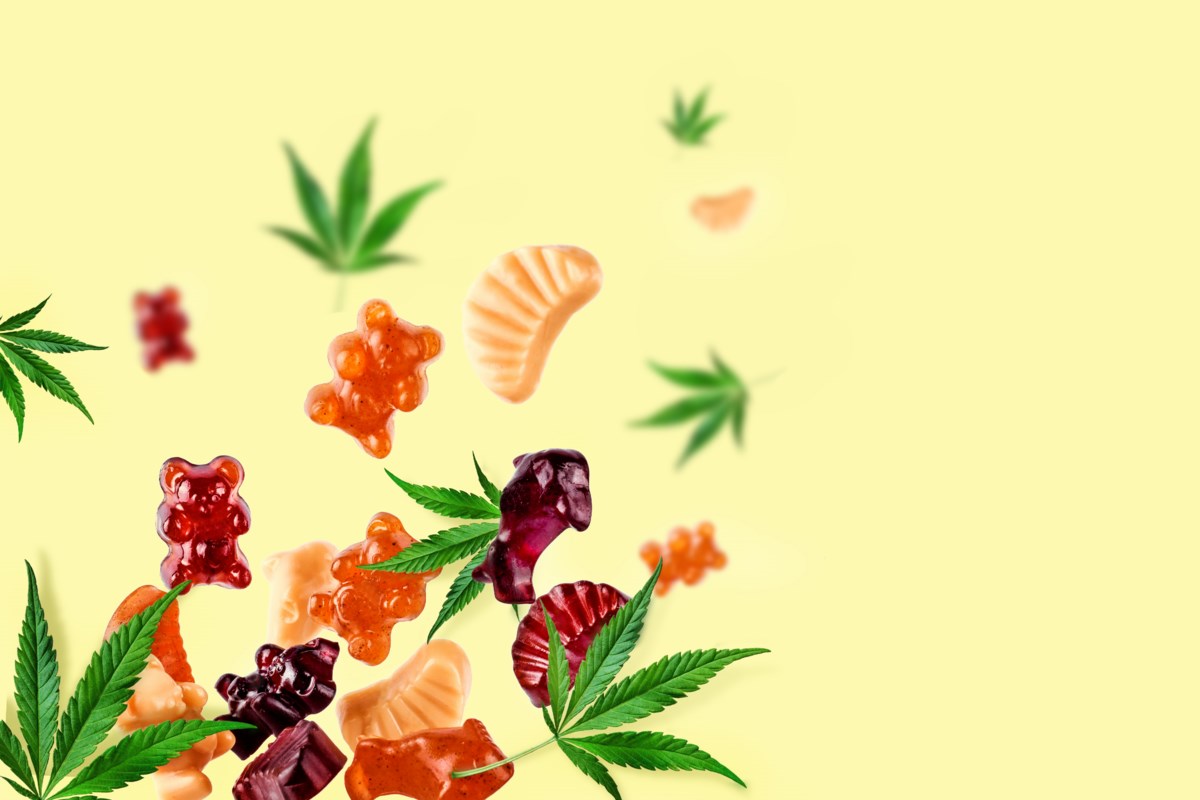