With a major research university in our backyard, a strong military presence, and innovative businesses throughout the metro area, there’s often a plethora of exciting science, medical, and technology news happening in southern Arizona. Here’s a breakdown of the most interesting recent developments.

Creative carbon capture. A new project from the University of Arizona aims to use algae to capture carbon, in hopes of slowing or even reversing global warming. The startup, Atmospherica, is a collaboration of researchers in planetary sciences, biosystems engineering and ecology. Atmospherica focuses on “the evolutionary removal and sequestration of atmospheric carbon dioxide” by creating photosynthetic microalgae.

The Earth’s carbon cycle naturally releases carbon into the atmosphere, which is then reabsorbed by geological and biological processes. However, since the Industrial Revolution, humans have released a significantly additional amount of carbon dioxide into the atmosphere, causing global temperatures to rise.

For the company, Daniel Apai, professor of astronomy and planetary sciences at UA, studied single-celled marine algae called coccolithophores, which use atmospheric carbon dioxide and calcium from salt water to create shells of calcium carbonate. Apai wondered if it would be possible to grow coccolithophores on a large enough scale to extract a significant amount of carbon from the Earth’s atmosphere.

The company then patented an “air accordion photobioreactor”. According to UA, the air accordion consists of a rectangular metal frame with horizontal bars, like steps on a ladder. A polythene bag filled with nutrient-rich salt water is woven throughout this ladder-like frame. Air is pumped in from below and circulates through the saltwater mix. The design maximizes the liquid-mixing ability of bottom-pumped air bubbles and allows for even distribution of light and dissolved nutrients.

This form makes it possible to efficiently grow large quantities of algae protected from predators. And because of the format, it is easily scalable. However, the effectiveness of its scalability remains to be seen in future testing.

“Climate change is one of the great challenges we face as a species and as a civilization,” Apai said. “Our goal is to achieve a carbon dioxide extraction capacity level of one gigatonne per year, while remaining affordable and with very limited environmental impact.”

To ensure that their method is scalable and to confirm the net amount of carbon dioxide it extracts from the atmosphere, Atmospherica team members plan to build a “demonstration facility” in a greenhouse at the top. from UA’s Sixth Street Garage and a larger facility at the Biosphere 2 research facility north of Tucson. They also plan to “do a full cradle-to-grave carbon footprint assessment.”

“We have completed a promising exploratory analysis and expect to publish a paper on the topic this summer,” Apai said.

Missile money. In April, the US Navy awarded Tucson-based Raytheon Missiles & Defense a contract potentially worth more than $1 billion. The contract is for “the activation and introduction of the fleet of the three Zumwalt-class destroyers, while continuing to develop technology and warfare capabilities”. These destroyers are high-tech stealth ships focused on land attack, but can also provide anti-aircraft and naval support. The contract is initially for $483 million, but if fully exercised over five years, it could be worth up to $1.6 billion.

“This contract underscores our role as a systems integrator, which goes beyond providing weapons and radars to our customers,” said Wes Kremer, president of Raytheon Missiles & Defense. “Our team provides extensive support for Zumwalt destroyers, from engineering and cyber protection to software development and upgrades.”

Raytheon Missiles & Defense, a subset of Raytheon Technologies, is Tucson’s second-largest employer with a workforce of more than 9,000. 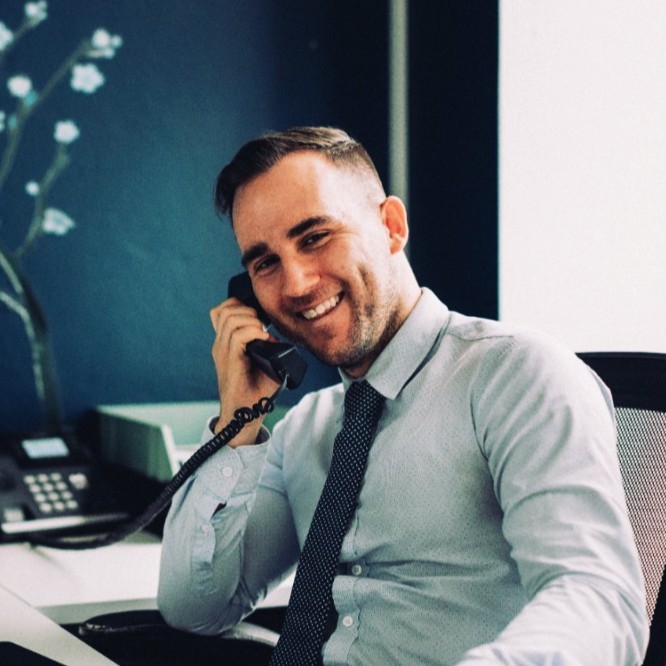