Now Roach has taken it from one notch to the next. The Yale University senior researcher sees the growing chances of a double-dip recession and thinks his “seemingly crazy idea” that the dollar is going to crash isn’t so crazy anymore.

2021 will be a brutal year for the dollar, Roach told CNBC “Trading nation” Wednesday.

“We have data that confirms both the savings and checking account dynamics in a much more dramatic way than what I was looking for,” Roach said.

On the one hand, the United States is deepening its Current account deficit (the broadest measure of trade that includes investment), which could surpass its previous record of 6.3% of gross domestic product.

On the other hand, the US national savings rate stood at 1.4% at the start of 2020, its lowest level since 2011. From 1960 to 2005, the average savings rate was 7%. Roach says the federal deficit risks pushing that savings rate into an unheard-of -5 percent to -10 percent zone, The morning star reported.

Both measures experienced record deterioration in the second quarter.

“Lacking savings and wanting to grow, we run these current account deficits to borrow excess savings, and that always pushes currencies down,” Roach told CNBC. “The dollar is not immune to this time honored adjustment.”

What will be snap the tension?

President Donald Trump’s protectionism policies, his abandonment of international organizations and his mismanagement of the coronavirus crisis, Roach said.

With coronavirus deaths in the United States surpassing 200,000 and a resurgence of infections in Europe, Roach is concerned about the state of the economic recovery, CNBC reported.

“As we enter flu season with new infection rates picking up again with unacceptably high mortality, the risk of an aftershock is not something you can rule out,” Roach said. “The record of history suggests it’s no different time than what sparkling markets do to bet it’s different.”

Most economists and analysts aren’t particularly worried about the US dollar, Morningstar reported.

“These fears have been around since the mid-2000s, when people proposed that the US dollar as a reserve currency be replaced by a basket of hard currencies,” said Paul MacDonald, chief investment officer at Harvest Portfolios Group. “When people talk about a collapse, they look at it through the lens of covid-19, geopolitics and society. We do not subscribe to these views. In every crisis past, when the shit hit the fan, the money was still flying into the US dollar, including in April of this year. “

Read more: Analysis of 48 historic debt crises suggests the US dollar is likely to implode

4 tips for borrowing from friends and family 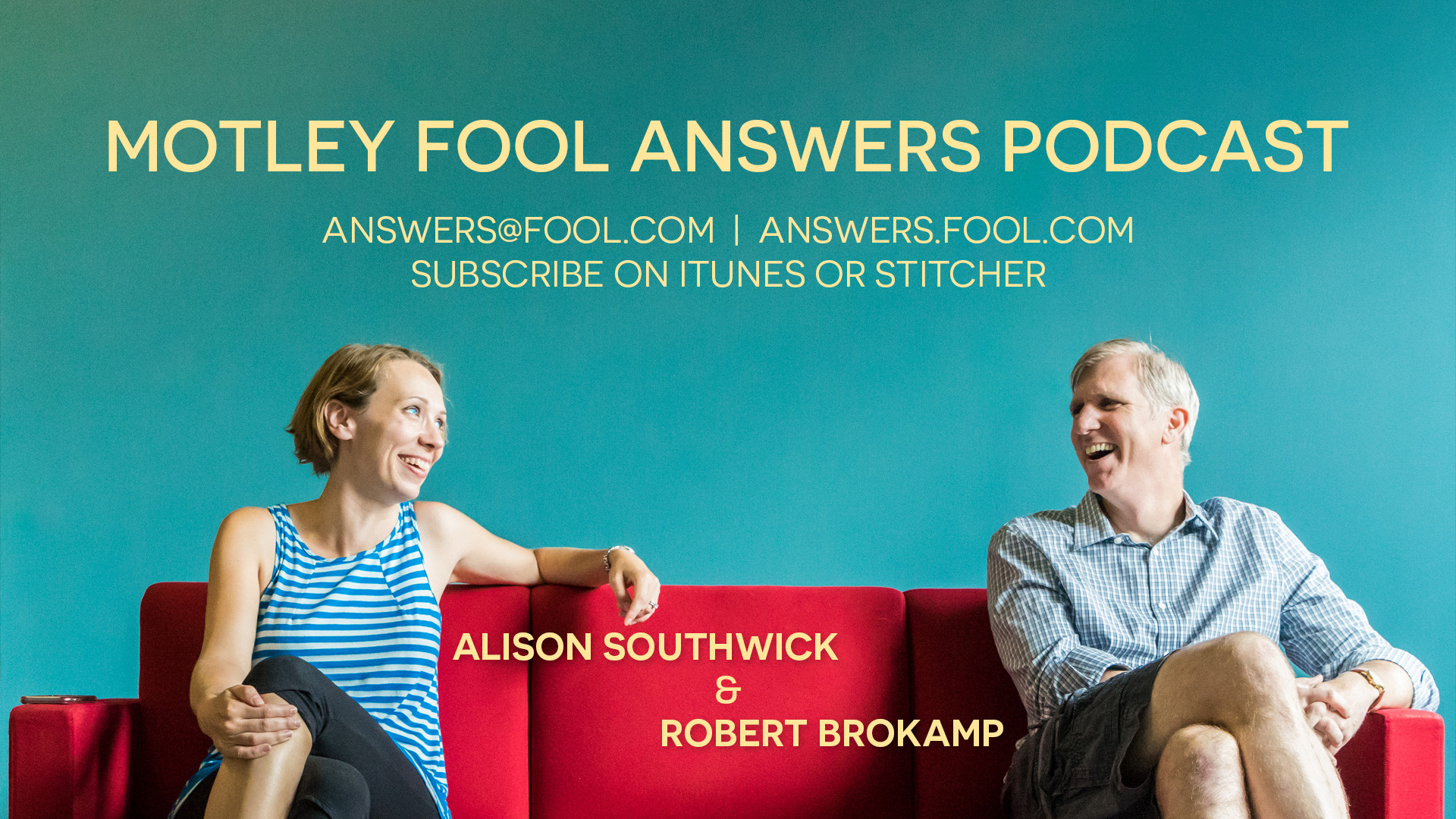