NEW YORK — St. Demetrios High School 11th graders Frida Kasimis and Kaliopi Tsiros, along with 12th grader Antonia Kouridakis, were invited to tour Twitter’s New York headquarters and participate in conversations with reporters , educators and their own peers on the topics of school culture, anti-bullying initiatives and respect for fundamental rights on October 24 as part of National Media Literacy Week organized by the National Association for media literacy education.

Saint Demetrios Honors students were chaperoned at the event by English teacher Laura Smith. Kasimis, who is also a member of the online social welfare group #I Can Help, and the other young women participated in a debate and dialogue about how teenagers and their actions – both positive and negative – are perceived by the media. Additionally, the students met with Twitter executives who hosted and hosted a small reception for the attendees.

Kasimis, Tsiros and Kouridakis will build on what they learned from attending the event and use the key points at their school’s debating and newspaper club meetings, according to a press release from St. Demetrios High School. 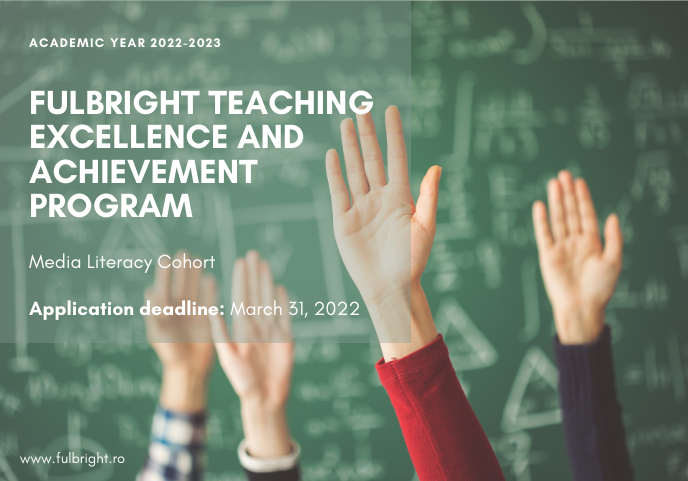