“Platforms should respect the fundamental rights of citizens and should not delete the account itself…deleting the entire user information or account should be a last resort and the platform can, at all times, endeavor to protect the fundamental rights of users by following the principles of natural justice and by providing reasonable time and opportunity for the user to explain his position, ”said the Ministry of Electronics and of Information Technology (MeitY) in an affidavit filed in the Delhi High Court on March 30.

The Delhi High Court was audience a plea of ​​political satire handle Wokeflix challenging the decision taken by Twitter and Instagram to suspend its accounts in November 2021 and January 2022 respectively. While Instagram has since reinstated the account, Twitter continues to keep it suspended.

In addition to the Wokeflix case, the Delhi High Court is hearing half a dozen other cases related to the suspension of accounts by social media platforms, including that of @Bharadwajspeaks, @Suyashdeep and @MeghBulletin, and the case was listed for April 13. for final disposal, Bar and Bench reported.

Take measures proportionate to the breach

“If only some or some content is illegal, the platform may take proportionate action to remove only such alleged information and not suspend the user’s account completely,” MeitY said in its affidavit. “[…] Only in cases where the majority of content/posts/tweets in a user account are illegal, the platform may take the extreme measure of deleting all information or suspending the entire account.said MeitY.

When else can an account be suspended or deleted?

In its affidavit, MeitY set out the following circumstances under which an account may be suspended or terminated:

“Thus, except in cases where there is a government instruction or court order, in the circumstances listed above, the total suspension of a user’s account is contrary to the spirit of Articles 14, 19 and 21 of the Constitution of India”, the affidavit states

Platforms must be held accountable for overriding fundamental rights

In its motion, Wokeflix alleged that Twitter’s actions are arbitrary and violate various provisions of the Constitution of India, including Articles 14, 19 and 21. Considering this allegation, MeitY said:

“The SSMIs must be held accountable for having subjugated and supplanted fundamental rights like the right to freedom of speech and expression, otherwise it would have disastrous consequences for any democratic nation. It is humbly maintained that the freedom and liberty of any individual cannot be hijacked or abandoned in the wake of social and technological progress.“ (emphasis ours)

Further, MeitY said that “the bulwark of our constitution is a system of checks and balances, ensuring that all institutions of Indian democracy are held accountable” and whether a company “is allowed to be uncontrolled or unregulated in the legal framework, then it can act according to its own whims and fancies, thus overcoming natural and inalienable rights.

The principles of natural justice were not respected

In its motion, Wokeflix alleged that it had no opportunity to prove its position regarding its Twitter posts or the opportunity to establish that these posts did not violate any of the platform’s guidelines.

In response to this, MeitY said that:

“Allegations that the principles of natural justice have not been followed before depriving a citizen of his fundamental right, in particular a right as sacrosanct, fundamental and inviolable as the right to freedom of expression on a platform specifically intended for the dissemination and expression of public opinion, is contrary to the principles of the Constitution of India.

What is MeitY’s approach to overseeing internet regulations?

In its affidavit, MeitY also set out the following principles on which it frames Internet regulation: 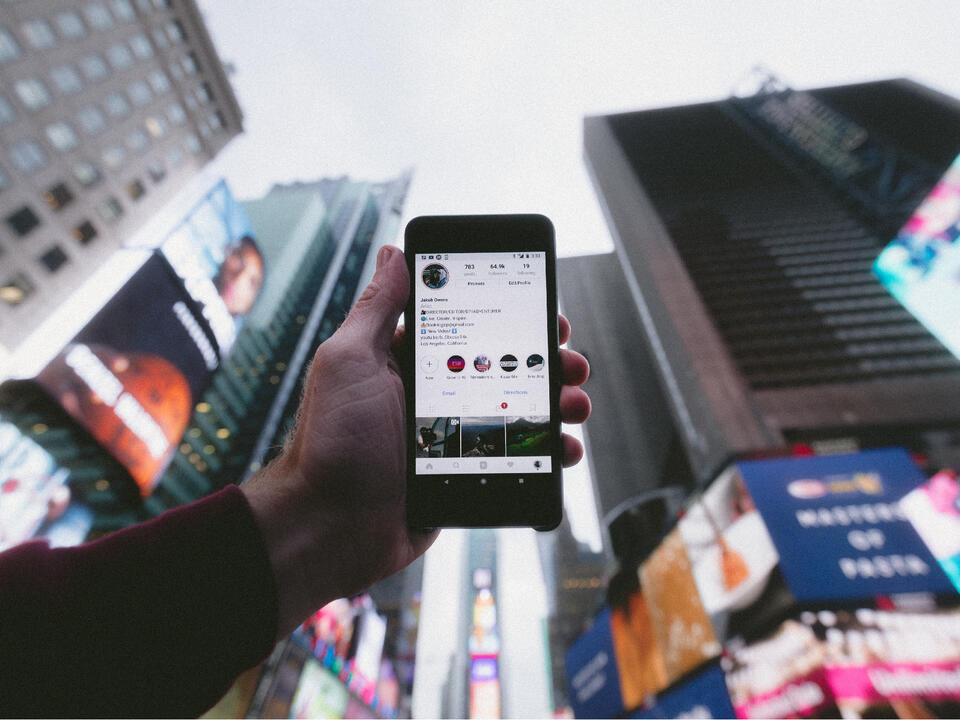 How to encourage engagement on your social media platforms | Luke Fitzpatrick