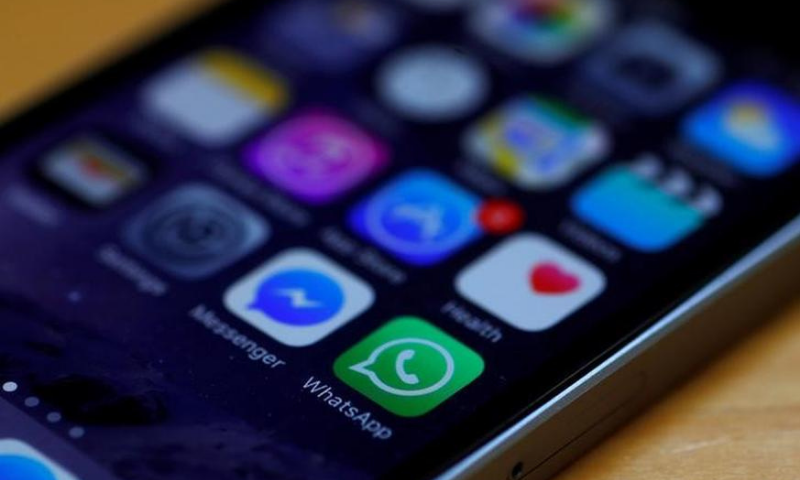 ISLAMABAD: Retired Pakistan Telecommunications Authority (PTA) Chairman Major General Amir Azeem Bajwa said on Monday that social media giants will not pull out of Pakistan as the country is among the top 10 markets of the world and continues to grow at a rapid rate.

“We want to see this market grow for the benefit of all, but social media companies must also obey our laws,” said the PTA chairman, briefing the media on the performance of the telecommunications sector regulator.

The media have been informed that the PTA is struggling to regulate content as all of the popular social media platforms are based outside of Pakistan.

Presentations were made by the heads of various divisions of the PTA. PTA officials said that in response to concerns about blasphemous, sectarian, immoral and defamatory content, global social media platforms were reluctant to comply with the law and Pakistani company standards. As a result, in the majority of cases Pakistan’s complaints have not been taken into account, they added.

Journalists have been told that the response from social media platforms is generally in line with their own community’s guidelines and not in accordance with Pakistan’s laws.

The president of the PTA was asked about issues related to the quality of telecommunications services in the country.

The media have been informed that the PTA Complaints Management System was launched in 2010 and upgraded in 2020. Its main purpose is to enable telecommunications consumers to lodge complaints and process and deal with consumer complaints.

The role of social media platforms in disseminating information [Infographic]