Escalating Russia’s war on reliable and independent online reporting, Federal Communications Agency Roskomnadzor blocked access to OVD-Info site on December 25 and called on social media platforms to shut down his accounts, which would lead to his complete demise.

This media, which documents detentions during demonstrations and cases of political harassment, is used as a source of reference by numerous publications and NGOs both in Russia and internationally, including RSF.

“The request of Roskomnadzor, a predator of digital press freedom, is unacceptable. This not only violates Russia’s constitution and its international obligations, but also deprives its citizens of an essential source of information for public debate. We urge Meta (Facebook and Instagram), Google (YouTube), Twitter and Telegram to act in accordance with the principles they proclaim by refusing to delete media accounts such as OVD-Info. We have also submitted this issue to the special rapporteurs of the United Nations, the OSCE and the Council of Europe so that they act on OVD-Info‘s name.

Russia has stepped up pressure on international platforms. On the eve of the lockdown OVD-Info, Roskomnadzor imposed unprecedented fines on Google and Facebook – proportional to their turnover – for displaying content banned by Roskomnadzor despite repeated requests for removal.

Google is required to pay 7.2 billion rubles (86.5 million euros) and Facebook almost two billion rubles (about 24 million euros). Laws adopted at the end of 2020 provide for penalties of up to 20% of annual sales. The Russian search engine Yandex no longer displays OVD info contents. RSF supports OVD-Infoit is petition asking international platforms not to turn into additional “censorship tools”. To date, more than 67,000 people have signed it.

OVD-The info was also targeted by the Ministry of Justice, which added to the list of “foreign agents” on September 29. This defamatory label – based on a vaguely worded law, and accompanied by severe administrative constraints and the risk of legal action – has been widely used by authorities since late 2020 to intimidate journalists and sow confusion.

Repeated “violations” of this law were allegedly invoked by the authorities to justify the dissolution of the NGO Memorial on December 28, dealing a major blow to the defense of freedoms in Russia, in particular freedom of expression.

This context increases the importance of international platforms for press freedom in Russia, as highlighted in a new edition of RSF’s report on Internet censorship in Russia. According to a survey in February 2021 by the Levada Center, an independent organization that conducts opinion polls, social media is now the second largest source of national and international political information for the Russian public, after television. the report describes the mechanisms used to restrict freedom of the press and speech in Russia, including the myriad laws employed to silence critics. 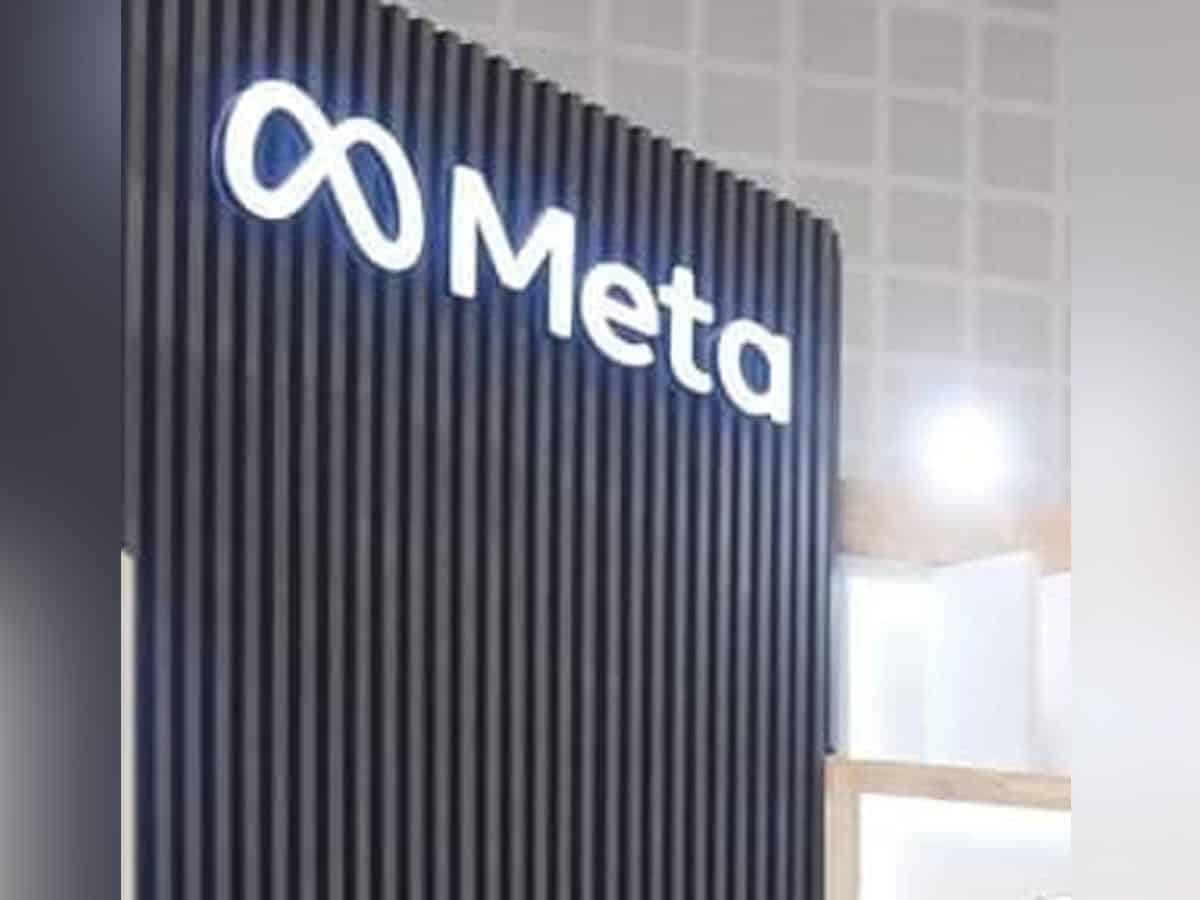 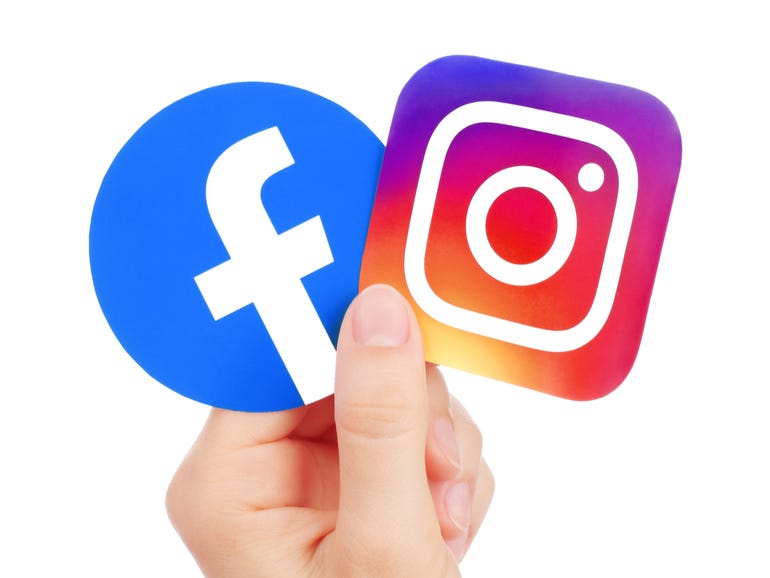