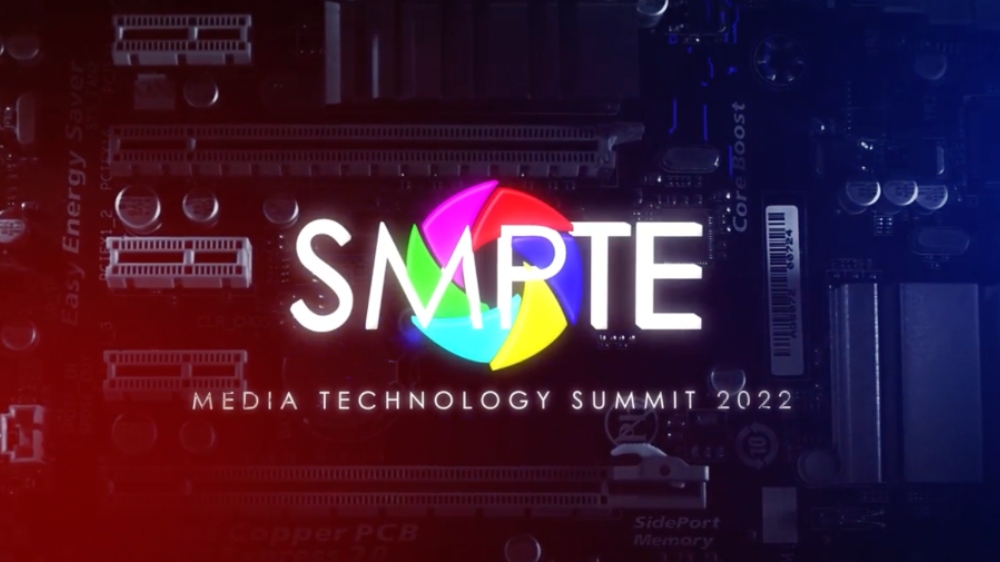 SMPTE gathers in Hollywood for the annual Media Technology Summit, where 8K resolution proves to be a controversial topic

Director Ang Lee received Honorary Membership, SMPTE’s highest honor, “in recognition of his vast pioneering innovation in [the] deployment of new technologies to enhance theatrical storytelling,” such as Charles H. Jablonski “in recognition of his decades of pushing the state of the art in entertainment production and distribution, as well as his service in educating and mentoring young entertainment engineers.”

Chang first asked what new technologies these leaders were considering, to which Borde, Pantoja and Miller mentioned cloud and automation, while Elliott mentioned blockchain and the metaverse, naturally.

“We’re looking to optimize for the cloud,” Borde said. “The limitation is the price compared to on-site.”

Pantoja said his company is focused on cloud-based publishing workflows and, “as much as possible, automating so we can take advantage of what humans are doing.”

Miller also mentioned “ML/AI in terms of data science on the business side, to see what movies will get people into theaters.” 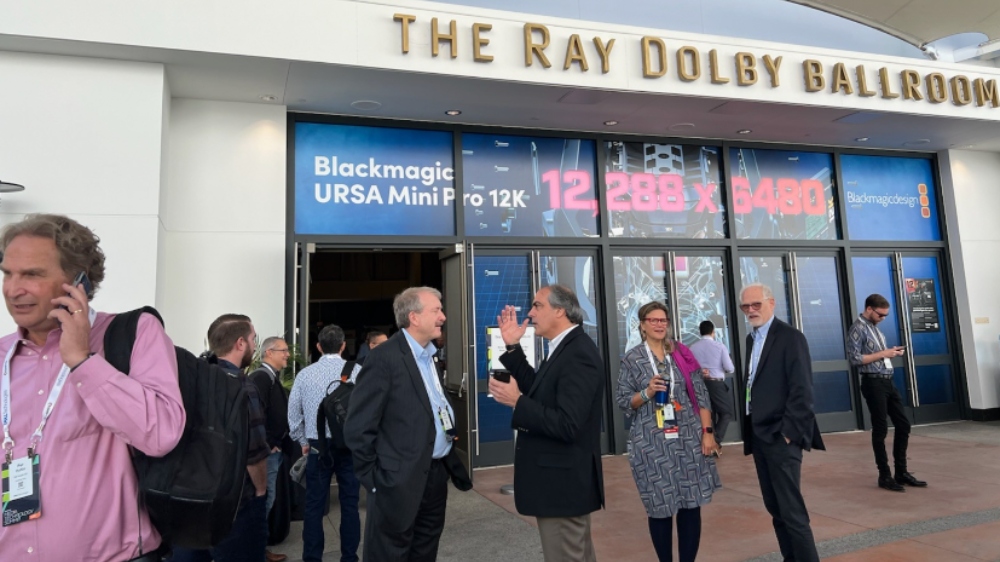 All of the leaders emphasized that staying curious is key to staying relevant in the industry.

“Technologists love learning new things,” Miller said, while Borde added that she enjoys “watching how other industries are solving problems.”

When asked by Chang which technologies they expect to impact the future, Borde mentioned virtual production and augmented reality; Miller highlighted “the arrival of AI in the workplace,” and Pantoja highlighted AR and the metaverse.

“Blockchain is now the Wild West,” Elliott said. “I see a future where there is actual ownership of digital assets and where the fan gets closer to the content creation process. This will mean better content, more diversity and more voices.

Several of the executives started their careers as software developers. Miller started as a developer at MGM, then became involved in technology auditing.

“I’ve done other types of auditing as well, so it really taught me the trade,” she said. “Then I went back into IT in a management position.”

Elliott revealed that she never thought she would get into tech. “I thought I must be super good at math,” she said. “I never considered it a creative medium. Now that I do, I can’t believe I ever thought that.

Chang asked them if they had ever suffered from “impostor syndrome” by being one of the few women in a male-dominated tech industry.

“Constantly questioning yourself is not a bad thing,” Pantoja said. “It’s only a problem if it prevents you from asking for a raise or a different role in the company. Eventually, you find out no one has all the answers, but I still question myself, which keeps me on my toes.

You have to “fake it until you get it,” Borde advised.

The leaders also talked about the different ways they mentor women in their businesses as well as students seeking careers in STEM.

“We support local charities that focus on women and underserved communities, from elementary school to women in need of second careers,” Miller of Lionsgate said. “I also support STEM Advantage which matches Cal State University students with internships.”

Elliott noted that as someone who facilitates ideation sessions, she likes to keep track of who is talking. “I always go back to people who were right but are less outspoken, to make sure they have a chance to be heard.”

In another session, a data scientist yves bergquistdirector of the USC Entertainment Technology Center’s Project Hedy blockchain initiative, spoke about the evolution and promise of blockchain in the M&E industry.

“We found a dozen use cases,” he revealed. “They include content security, NFTs, metaverse, community management, and archiving.”

Bergquist added that ETC initiated Project Hedy “to create an industry owned and operated metadata repository on [the] blockchain. “Right now it’s monetized by private companies,” he said. “Our goal is to have an industry-wide group for a reliable, resilient, and secure repository.” 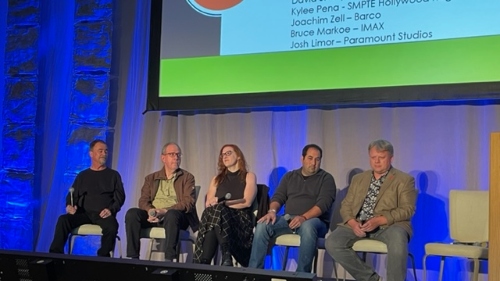 Zorn first discussed the production steps of extended/virtual reality as an emerging technology that impacts creativity.

“It’s actually gone from being new and extremely new technology to just being one more tool in the box,” Stump said. “And that changed a few paradigms. We’re used to leaving choices to post-production and deciding at the last minute, but XR doesn’t give you that luxury: now, you have to commit to something when you go on stage.

Markoe added that “using these tools in live environments, there is a wide variety of knowledge and skill set about producing this type of content.” “We’ve done a lot of virtual set testing in IMAX and some of them look really bad,” he said, stressing the need for training.

Finally, Stump revealed that the ASC is “just getting started” on a master glossary of relevant terms.

Limor went on to point out that there have been “many iterations” of virtual production, starting with green screen and blue screen. “It’s about the foreground space as well as the background space that we have to pay attention to,” he said.

Zell said “we always have to mix real shots with XR production shots – the trick is to make them look the same, that’s where the color scientist comes in”.

Stump agreed that “color management is very difficult in the production of LED walls”, and Limor insisted that the “LED [screen] was never intended to be a source of illumination. “We know we need to add extra lights,” Limor said. “Once you enter a volume, the bulbs will angle different colors on either side of the volume.”

Costa revealed that Marvel Studios has used LED walls for three films, two of which have yet to be released. “The one thing we found very successful was what we did with the poor man’s process,” she said. But, she added, although LED monitors add a lot of cost, it can be an ideal method for, say, creating 12 hours of magic hour or for productions that can’t afford to go. on the spot. 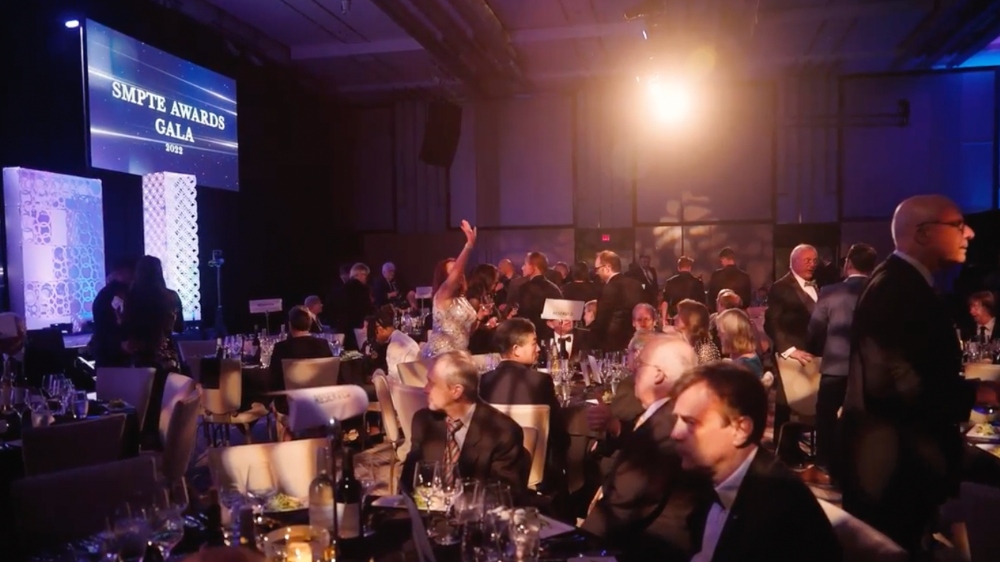 The emerging 8K resolution quickly became a controversial topic towards the end of the panel.

“We did endless testing comparing HDR at 2K versus 4K and, yes, you can see the differences in certain types of shots,” Costa said. “But that’s rare and usually you don’t always want things that sharp. Sometimes less is more. She reminded the audience that “all VFX shots are completed in 2K” and updated to 4K if necessary. “No one cares about 8K, but everyone is very excited about HDR,” Costa added.

Stump noted that “among cinematographers, the discussion always comes back to lenses”. “A very small percentage of the time you’re talking about getting most of the resolution,” he said. “But most of the time they talk about lenses from the 1950s or 1960s and the great look they got.”

Pena – recently employed at Netflix and set to move to Adobe – made the strongest statement. “I think 8K is largely a waste of time,” she said. “It has validity in sports, but as a post-producer, I don’t want you shooting in 8K and dumping all that footage on the editor to end up in HD or 2K. The benefit-to-suffer ratio n not worth it to me.

Instead, Pena mentioned the potential power of Web 3.0 which will “change the notion of ownership and the creator/fan relationship” as well as generative AI.

“Production tools don’t drive creativity,” Stump concluded. “Creativity is what drives production tools and it should always be that way.” He added that he “wanted to see technology in the hands of kids for whom technology has always been there.”

A group of these young people attended a speed networking event organized by SMPTE and SMPTE Hollywood Chapter for M&E students. During around ten round tables, each devoted to a subject such as broadcasting, editing, sound, among others, two experts in the sector answered the questions of the students who moved from table to table in the form of a “speed- dating”.

Judging by the strong youth participation, lively conversation and networking, future technologies will be in good hands. 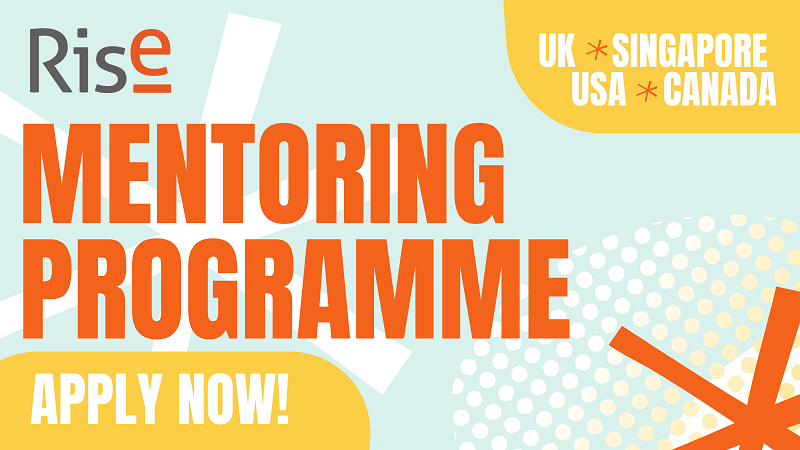 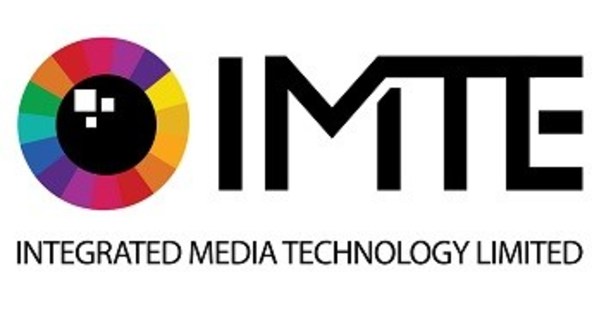