The current war between Russia and Ukraine has now had its effect on the capacity of social media.

Tik Tok, the Chinese-owned social media platform, said on March 13 that it had banned live streaming and downloading of new content from Russia. The move was taken after Russia’s executive branch, the Kremlin, officially criminalized the spread of what they said was fake news about its invasion of Ukraine.

Global media have temporarily suspended their reporting in Russia following this law finalized by national legislation. This was done to protect journalists who are now facing up to 15 years in prison for spreading war-related “fake news”.

Following this development, Tik Tok carried out the order to ban the creation of Russian-made content. However, the video-sharing app allows Russian content created before the act to remain uploaded.

Tik Tok released a statement on Twitter expressing their views: “In light of Russia’s new ‘fake news’ law, we have no choice but to suspend live streaming and new content. of our video service as we review the security implications.

Tracking Exposed, an online company that aims to analyze platform algorithms and operations, found another detail. The company discovered that Tik Tok was censoring far more content than originally claimed.

The platform also blocks access to most foreign accounts such as content from US and European users. Tracking Exposed used Russian VPNs and IP addresses to try to access non-Russian Tik Tok content. The company found that no video from EU and US accounts was available in Russia, including institutions such as the World Health Organization and the United Nations. None of the top 10 most followed global TikTok accounts were accessible.

Russia’s communications regulator, Roskomnadzor, has made an executive decision to ban Instagram as a whole. The federal agency has given people and influencers a 48-hour grace period to say goodbye to their followers.

How will this affect social media influencers and celebrities who depend on these platforms to power their content? Russian reality TV star and influencer, Olga Buova has spoken out about her feelings about the social media ban. Buova says: “I feel like a big part of my life is taken away from me”. Buova shared her thoughts on the matter through a video she posted before the rigs were taken down.

Russia made the decision to get rid of the platform due to Meta’s action in allowing posts calling for violence against Russians. The US-based company made an exception to its policy of inciting violence as long as it expressed political opposition to Russian forces. Meta clarified that posts inciting animosity towards normal Russian citizens would remain banned.

Although this change does not directly affect anyone in our community, it has still given some local students pause. Sonoma State student Clint Soderer explained his thoughts on social media bans in Russia: “It’s a shame that this war has now found a new way to affect innocent people, however, it can be effective for limit Russia’s ability to reverse the narrative.”

People can only hope that this development in Russia’s use of social media somehow pushes this war between Russia and Ukraine in a positive direction. Why social media platforms are taking over the growing designer economy 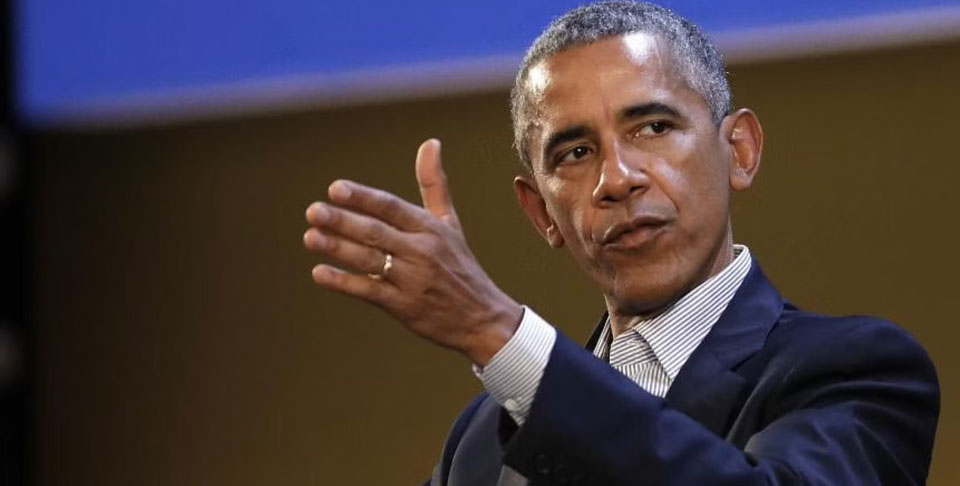