A ROMA community group said the content circulating on social media made “spurious and unsubstantiated claims” about the local population.

Romano Lav, who has worked at Govanhill for six years, responded to comments on Facebook and Twitter that were shared widely and make allegations about the extent of sexual exploitation of children in the community.

After months of work, he said he had found no evidence of specific allegations concerning Roma families living in the South Side community.

In particular, it was alleged that Roma parents regularly sold their children for sexual purposes on the streets of Govanhill.

A statement from the charity reads: “As a grassroots community organization working with and supporting the Roma communities that remain in Govanhill, everyone at Romano Lav has been deeply concerned about the spurious and unfounded allegations which have been circulating recently on various social media platforms.

“Romano Lav has been actively working with Roma families and young people in Govanhill for over six years now.

“During this period, we have not encountered any cases of serious child protection issues that have been widely shared on social media as occurring regularly in the region.”

The association asks the authorities to ask anyone concerned to contact them directly.

The Glasgow weather approached Police Scotland for comment, but a force spokeswoman said police were unaware of the social media content.

Romano Lav added: “As an organization committed to equality, anti-racism and social justice, we encourage anyone with legitimate concerns – and evidence – regarding protection issues of children to immediately report these suspicions to the appropriate authorities, including Police Scotland, social work agencies and Glasgow City Council.

“To be clear, as an organization, we don’t believe that producing and sharing racist and controversial videos on social media is an appropriate or constructive response to such serious questions.

“In addition, we suggest that child protection issues should not in any form be racialized, as this undermines community relations and social cohesion in the neighborhood.

“Moving forward, it would be helpful if the Scottish Police, Glasgow City Council and social work agencies issued statements regarding the content of the videos being broadcast and the facts on the matter.

“Finally, Romano Lav wishes to offer his solidarity to all of our Roma communities in Govanhill and beyond, as well as to all the organizations and individuals who have expressed similar messages of solidarity this week. 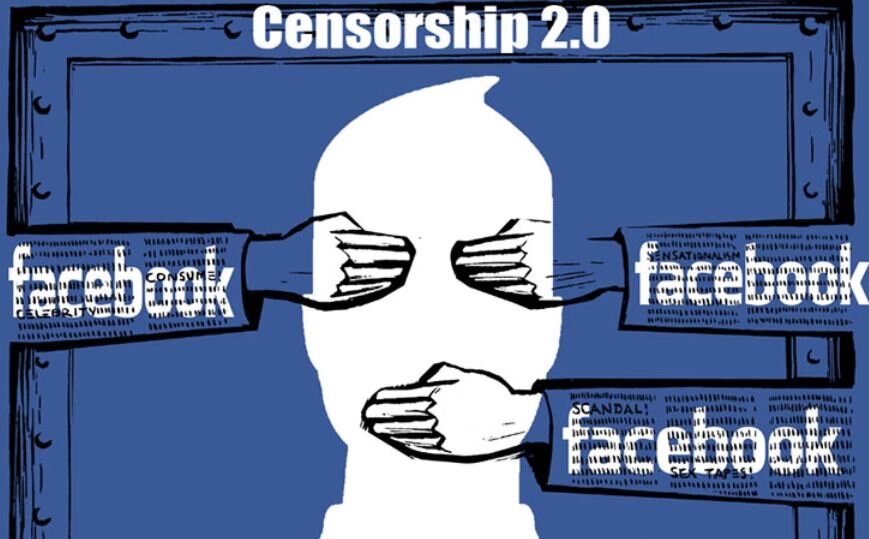 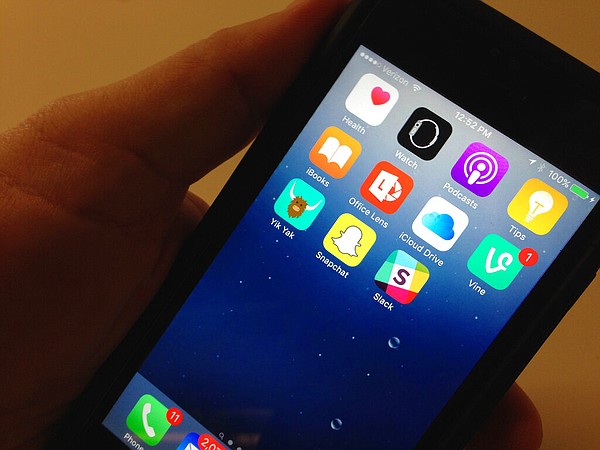