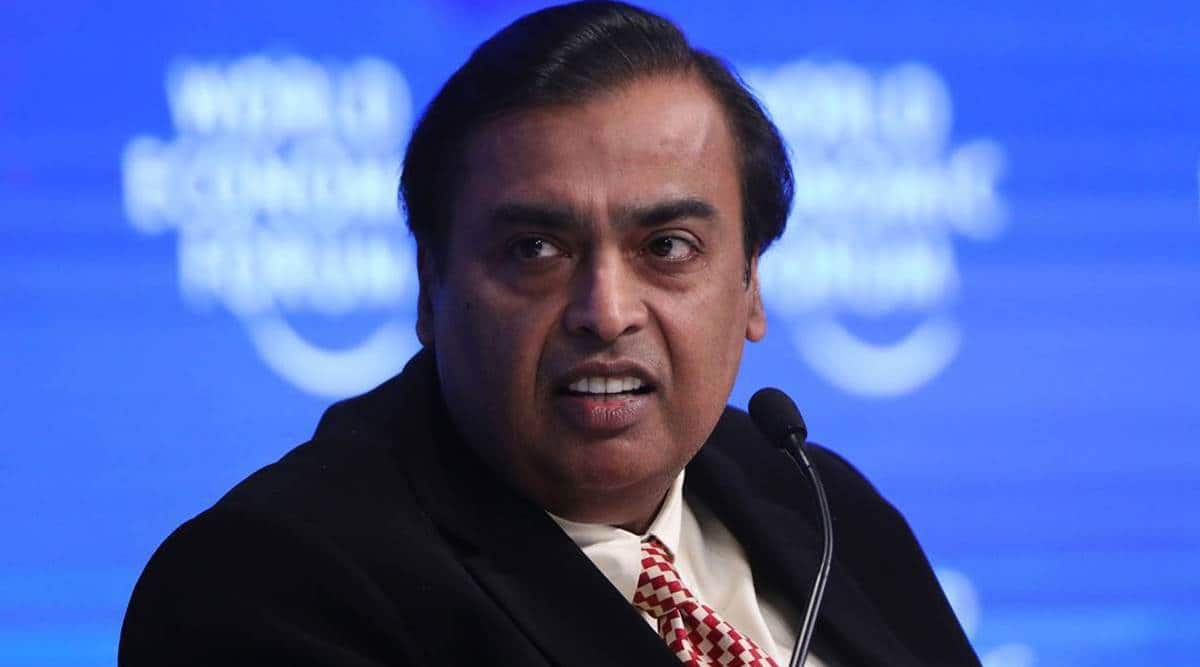 Reliance Industries will broadcast its annual shareholder meeting simultaneously on a virtual reality platform as well as five social media platforms on Monday as it takes another step in connecting people digitally for its annual general meeting.

Reliance Chairman and CEO Mukesh Ambani will virtually address shareholders during the 45th Annual General Meeting on Monday afternoon in the immersive and interactive 3D world of the Metaverse, sources said.

It will become one of the first companies in the world to hold its annual general meeting (AGM) simultaneously on a virtual reality platform, while broadcasting it live on five leading social media platforms, in addition to the official broadcast of JioMeet.

Powered by GMetri, the Reliance AGM virtual reality (VR) platform is designed for a user to virtually walk around a living room and explore highlights from the company’s 2021-22 annual report interactively by entering and leaving different virtual rooms. .

Extended Reality (XR) is an umbrella term that encompasses Augmented Reality (AR), Virtual Reality (VR), Mixed Reality (MR), and everything in between.

Sources said the immersive experience can be enjoyed by anyone on commonly used mobile or desktop screens, although specialized 3D VR glasses can enrich the experience to a great extent.

Additionally, Reliance will be adding two more social media platforms – Koo and Instagram – to its list of digital avenues to broadcast its AGM live this year to digital viewers. It will be available for live viewing from 2 p.m. Monday on YouTube, Facebook and Twitter, they said.

Reliance has also activated its WhatsApp Chatbot 7977111111 for its 45th AGM so anyone can easily find out dates and processes etc. around the AGM.

The chatbot, which can be activated with a simple “hello” message to the given number, helps a user find details like the date and time of the AGM, how to watch it live, how a shareholder can vote or ask questions, etc.

This all happens conversationally in the familiar WhatsApp environment which encourages greater user engagement, they said adding at the last AGM in June 2021, the chatbot successfully handled a lakh of queries with a high degree of precision. 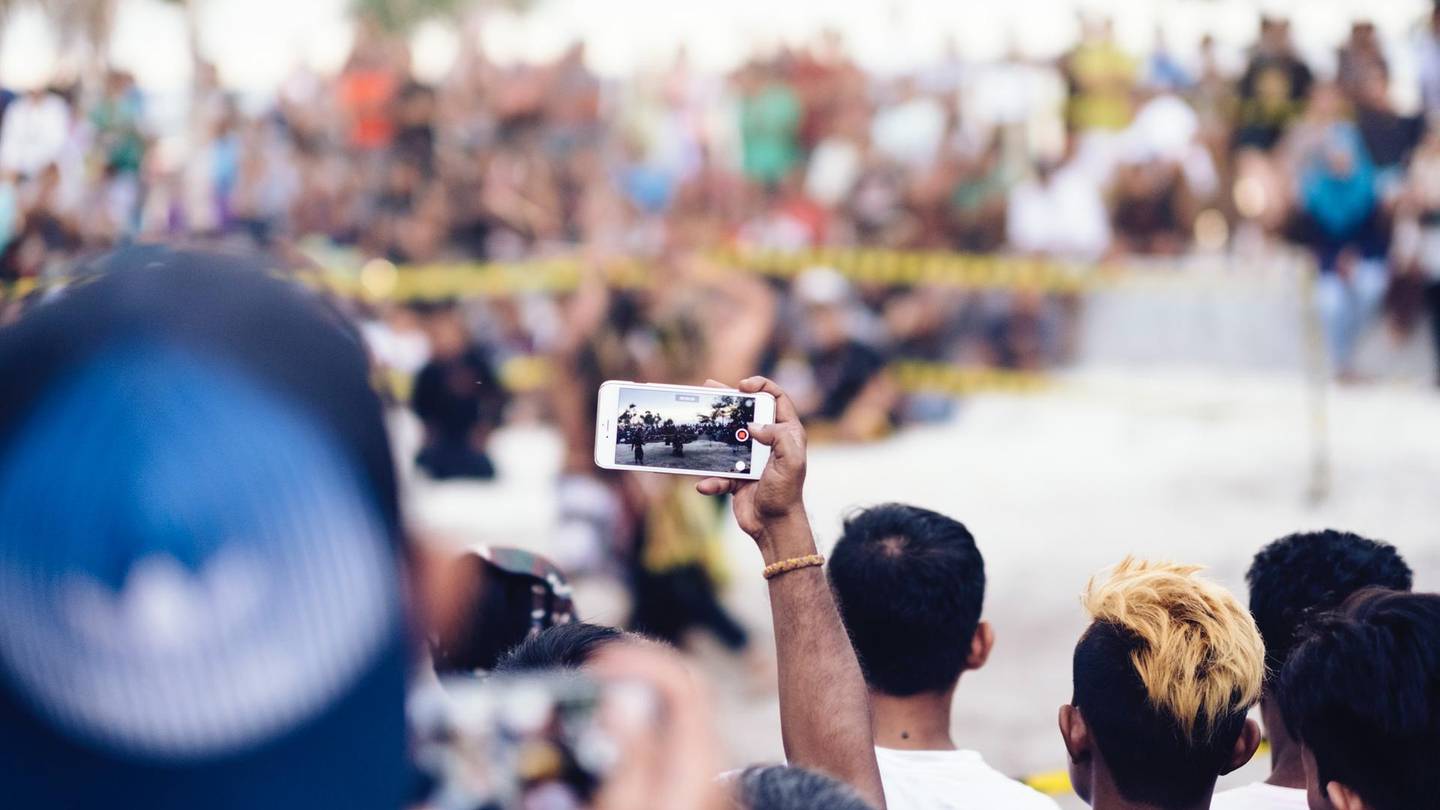