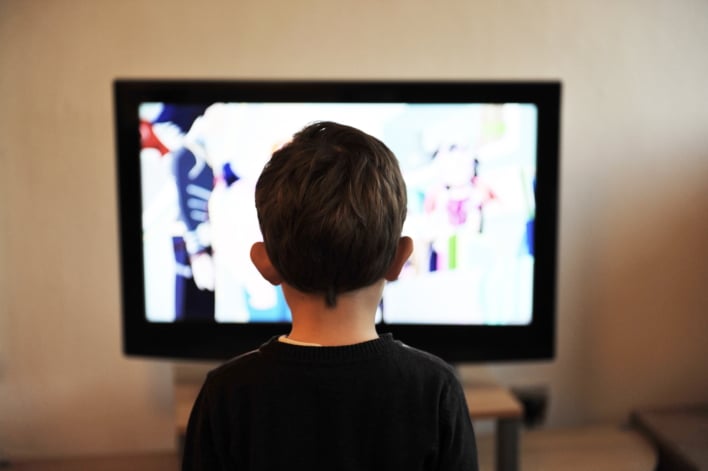 Darryl D. Tart Posted on May 4, 2021
If you watch too much TV or gamble on your phone for too long, your brain will boil. Or at least that’s what we’ve been told over the years. While these claims may be far-fetched, there have been legitimate concerns about the increase in mental health issues associated with the increased use of technology. Researchers at the University of Oxford found this was not the case, after completing a study of data from the past 30 years with a combined total of 430,000 participants from the US and UK.

the Oxford researchers have study the links between social media and the use of technology and depression, emotional issues and conduct issues. However, technology and social media have grown and changed over the past 30 years, so research needs to address this shift and evolving public concerns about technology. To do so, the researchers looked at possible declines in “observed relationships between television – and mental health” as well as “potential increases in negative associations between mental health, social media, and digital devices.”

While this is the conclusion we came to, the Oxford team believe more research needs to be done with unbiased data sets before anything can be determined. These additional studies could be done through “transparent and solid science” in partnership with tech companies that the study says have better data than is currently available. Hopefully, over time, these companies will open up their data to help research the effects of technology and social media on children. Either way, let us know what you think of this study and its results in the comments below.