ATLANTA — Legislation prohibiting giant social media platforms from censoring content based on the author’s point of view drew criticism on multiple fronts at a Georgia House committee on Wednesday.

Some opponents have argued that the bill, which the state Senate passed two weeks ago, is an unconstitutional violation of the free speech rights of companies including Facebook and Twitter. Others said it could encourage bullying of vulnerable young people.

Senate Bill 393 would prohibit social media platforms with more than 20 million subscribers from discriminating against an author posting content based not only on the person’s point of view, but also on their race, color, ethnic origin, religious or political beliefs, national origin, sex, gender or sexual orientation. Companies could still keep obscene or pornographic content off their sites.

“What we’re trying to do with this bill is eliminate viewpoint-based censorship,” Sen. Greg Dolezal, R-Cumming, the bill’s lead sponsor, told members of the House Judiciary Committee.

The legislation was triggered when Facebook and Twitter suspended former President Donald Trump’s accounts last year following the attack on the US Capitol by Trump supporters.

Bills similar to the Georgia measure passed by lawmakers in Texas and Florida are being challenged in court. Opponents argued Wednesday that supporters of the Georgia bill should wait for the results of those cases before moving forward.

“Why should Georgians pay for litigation?” asked Rep. Matthew Wilson, D-Brookhaven. “Why not wait to see what the courts say?”


Success! An email has been sent to with a link to confirm subscription to the list.


Error! There was an error processing your request.

Rep. Mike Wilensky, D-Dunwoody, said giving people the freedom to post content on giant social media platforms would enable cyberbullying of teens. In some cases, teenagers have committed suicide after being targeted on social media.

“These platforms are doing a good job these days controlling harassment,” Wilensky said. “This bill will prevent these platforms from saving lives.”

“Social media companies are the public square of the 21st century,” he said. “Any idea – no matter how stupid – we think there is room in this country to discuss it.”

The committee will hold at least one more hearing on the bill before deciding whether to go ahead.

Wondering why your products spoil before you can use them? Find out the best way to store 10 fruits and vegetables, with tips compiled by Click for more. 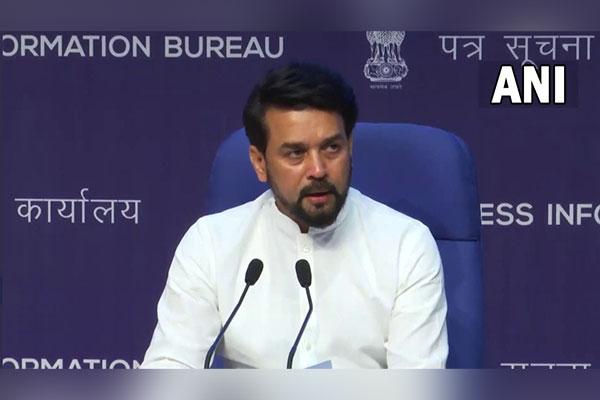