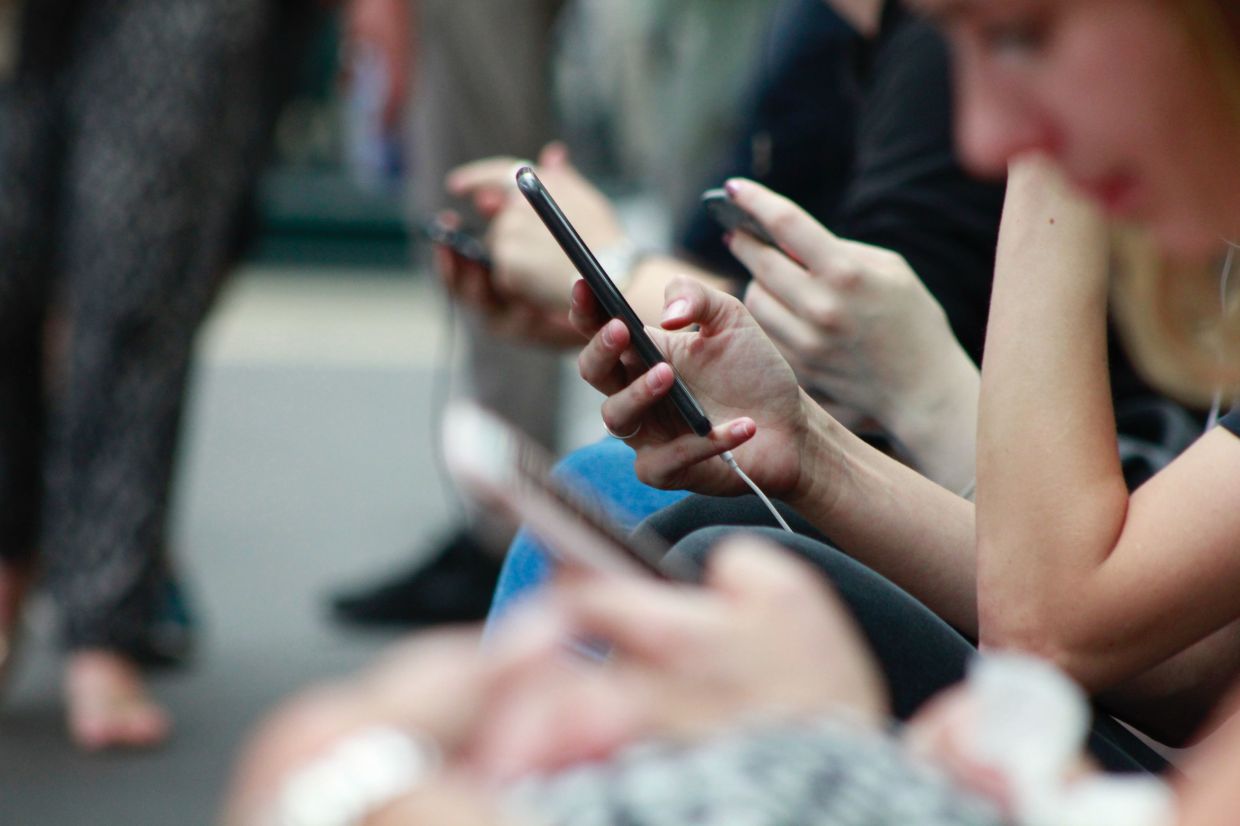 Imagine a media-literate America – a place where the daily norm would be to check out polarizing memes, Facebook and Twitter posts, and other sources of misinformation.

Imagine Americans using our remotes to pause cable news on their TV screens to think: is that true?

Forget about the superpowers of reading minds, flying or having superhuman strength – imagine if we practiced using our internal radar to alert us to what is wrong and what is real. Instead of believing and spreading disinformation, people would not only be aware of its existence, but they would stop spreading it.

Media literacy could affect every aspect of our life – we know this, because its absence is staggering. Instead of unknowingly surrendering as victims, we would be forced to seek reliability. We would trust the process of science instead of remaining petrified in our distrust of journalists and experts who try to spread the truth.

Some may poke fun at rapper Nicki Minaj by spreading her hesitation over the vaccine to her 22.8 million Twitter followers – repeating unproven claims that her cousin’s friend in Trinidad had swollen testicles cause of the vaccine – but his posts, and Fox News’ promotion of Tucker Carlson, are not. it’s funny.

Much like those who spread baseless claims that the last presidential election was rigged, the January 6 uprising was just a friendly protest and a myriad of other dangerous lies, Minaj used his platform. to spread lies.

The sad truth is that a lot of people have been duped. More Americans – 48% now compared to 38% in 2018 – polled by the Pew Research Center said they believe the federal government should do more to curb fake news online.

The World Health Organization released in September 2020 a joint statement with the United Nations, UNICEF, UNESCO and others recognizing that the Covid-19 pandemic is the first in history in which technology and social media are used extensively to keep people safe, informed, productive and connected. But WHO officials have also said the infodemic continues to undermine the global response and undermine pandemic control measures.

As the WHO has pointed out, and the headlines reveal it daily, misinformation takes lives. WHO offers online resources to flatten the infodemic curve. And he urged member states to develop their national action plans focused on empowering communities to develop solutions and resilience against disinformation and disinformation.

But that’s a pipe dream given that the GOP in Texas has legislated to remove the right of private social media companies to ban users from spreading disinformation. On September 9, Governor Greg Abbott enacted his absurd and hypocritical online censorship freedom law, preventing digital companies from banning or restricting a user based on that person’s “point of view” or that person’s “point of view”. way in which the point of view is expressed.

So it’s up to us. Would knowing the difference between facts and lies make a difference? Would we have more respect for each other? Make smarter decisions? Would we be less selfish and more united? Are more of us getting vaccinated today? Would we vote differently? The answer to these questions is yes, but we need to be honest with ourselves and realize that we don’t know everything. Then we must embark on the path of discovery and education.

There are many useful online tools. The Washington, DC-based News Literacy Project, a national, non-partisan, nonprofit education organization offers programs and resources to teach, learn, and share the skills needed to be smart and active news consumers and information, and equal and committed participants in a democracy. The organization recently shared a useful graphic on Twitter that guides teachers in teaching information in times of polarization.

We cannot continue to live in silos, consuming online information provided to us by powerful algorithms that drag us into rabbit holes of lies. We are all capable of learning and growing, even as adults. We can all do better if we make it a priority. But first, we have to decide to do better. – New San Antonio Express-News / Tribune service 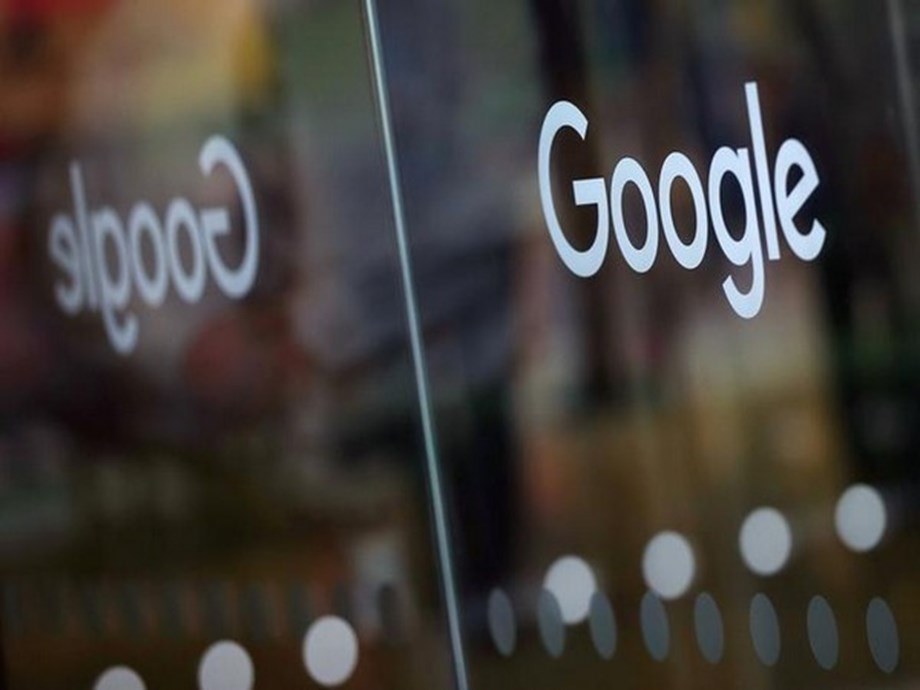