*”Create your betting account and get a 300% bonus on the first deposit. No official documentation needed, create an account via WhatsApp.

*“Insider to give exclusive match details; 98% prediction accuracy on pitch, session and match.”

These advertisements of online betting and gaming platforms are displayed prominently on some of the major social media platforms in the country. This includes the entire range of Meta family platforms – Instagram, Facebook and WhatsApp – which are used by advertisers not only to promote betting sites but also to onboard users with just a few clicks, an analysis of The Indian Express found.

The Ministry of Information and Broadcasting had previously issued notices for streaming platforms and TV stations asking them not to run advertisements promoting online betting platforms. However, no such advisory has yet been issued for social media platforms, although the IT Department has indicated that there is concern about the trend and that it may intervene in the matter. .

Instagram and Facebook parent Meta allow all kinds of online betting ads in India after written request, while Google only allows ads promoting fantasy sports apps and rummy card game. Despite this, advertisements promoting sports betting sites could be seen on YouTube.

If a user clicks on the link, they are taken directly to that WhatsApp chat, which usually uses the platform’s business API, where a message that they want to “create a login” is already typed and the user just press send. Once done, a series of automated responses are returned containing the specific links that users can start betting on.

A user cannot simply create an account on these betting platforms without official documentation, but even without a phone number or email id. The automated messages returned by these chats also generate a username and password for the user through which they can create an account, presumably to allow people to create accounts for betting, without leaving a digital trail. personally identifiable.

One of the advertisements that this document followed on Instagram was placed by a “Filter Gaming” entity, and eventually led to the website of the FairPlay betting platform, which had the possibility of creating an account directly on Whatsapp . When selecting the option, the Whatsapp chat already had a pre-typed text: “Hi, I want a FairPlay ID with 300% deposit bonus”. After sending the message, an automated response was received describing FairPlay as “India’s first licensed and trusted book”. The same post also contained details of the new account at FairPlay.club – a computer-generated username and password.

How we become addicted

If a user clicks on the link, they are taken directly to that WhatsApp chat, which usually uses the platform’s business API, where a message that they want to “create a login” is already typed and the user just press send. Once done, a series of automated responses are returned containing the specific links that users can start betting on.

Another page on Facebook called “Prediction King” placed an ad on Instagram which included a direct link to a Telegram channel called “Badshah King of Cricket”. The channel contained links to WhatsApp numbers that hosted people for a betting site called Hashexch, while offering users “tips” about matches in progress. The Telegram group has been joined by more than 50,000 people.

Similarly, an account called ‘Sportz League’ placed an ad on Facebook about a betting platform called ‘Yolo 247’ which claimed that users could get a “welcome bonus” of Rs 50,000. “Marco Reid” placed an ad on Instagram which included a direct link to a website on a betting platform called Gurubhai 11. He stated that he was from the “Gurubhai 11 Group”, that he had a “ solid foundation” and that it was the “first online game” offering sports betting.

On YouTube, the results of a search for “best cricket betting apps” included two ads at the top. One of them was called “Sky Exchange – Licensed and Trusted”. Clicking on the ad opened a website called “jhonty.online” where the header image said “India’s no. 1 online cricket platform”. Again, the site contained a link to a WhatsApp chat through which users could create their “free logins” and receive a 5% bonus on their first deposit before they could start betting.

In many cases, these betting platforms presented themselves as “licensed” sites, without specifying any details about said license. Admittedly, some of these advertised betting sites had obtained a license from Curacao, a Dutch island country in the Caribbean, according to their website. Along with Malta and the Virgin Islands, Curaçao offers licenses to betting companies.

However, not all betting advertisers could clarify their license. A platform called Bombay Book, which had placed an ad on Instagram, said on its WhatsApp chat that its parent company “is based in Dubai” and did not respond when asked for its name. Replies to these messages were sent by human operators in the form of a voice note.

The government is “concerned” about such ads on social media platforms and should take action to curb them. “I am very concerned that many social media and digital platforms are advertising these blatantly illegal online betting sites. We are focused on taking action in this regard,” Minister of State for Electronics and Information Technology Rajeev Chandrasekhar told The Indian Express.

In some cases, the advertisements also relied on the names of prominent personalities. A betting advertisement on Instagram that featured a 10% bonus on a user’s first deposit eventually led to a platform called “Adani Book” after following its link to WhatsApp. The first line of the first automated message from the other side read: “Aadani (sic) naam me he trust hai (there is trust in the name Aadani)”. Another platform identified itself as “Ambani Book” and used Bollywood actors to promote its site through Instagram posts.

While in the case of the latter, the original advertisements were published as content, the promotional images and videos that celebrities upload are then picked up by other Instagram accounts, who share this content on their stories with a link to the Ambani Book website, thus spreading the announcement further.

To analyze these advertisements, this article relied on the Instagram, Facebook and YouTube accounts of three different people, all based in delhi. It should be noted that according to the National Capital Gambling Laws, gambling, including sports betting, is an illegal activity. Yet, these ads were shown to users based in Delhi. It should also be noted that on all of these platforms users can pay to bet through UPI. A senior government official said: “In many ways, banks are not doing their due diligence on the legality of companies seeking to transact through them. It was the whole principle of know-your-customer (KYC)”.

In India, Meta not only allows substitute online betting ads, but also ads that directly promote these platforms. According to its advertising policy, to run ads promoting online gambling, advertisers must seek “written permission” from the company. Google has a clear policy on only allowing ads that promote fantasy sports games. Even then, such advertisements could be found on it. In India, “Google allows the promotion of Daily Fantasy Sports as long as the advertisement does not promote any other form of online gambling,” its policy states.

In addition to a detailed questionnaire, this document shared screenshots of three online betting advertisements discovered on Instagram with Meta. The company’s spokesperson said it “will not be able to provide a statement without investigating the URLs” of the advertisements. Google did not respond to a query until publication.

Earlier this month, the Ministry of Information and Broadcasting advised streaming platforms like Hotstar and TV stations to ‘refrain’ from running surrogate advertisements from online betting sites, account given the potential financial and socio-economic risk to consumers. Last month, The Indian Express reported that betting sites such as 1xBet and FairPlay placed substitute ads on streaming services during the Asian Cup and US Open.

Although at least one opinion exists for them – which Hotstar did not follow in the last ODI game between India and South Africa on October 11 by airing advertisements from “FairPlay News” between overs – the government has not yet issued such a notice for social media. media platforms, even though the number of betting ads on these apps is much higher than on streaming platforms. Not to mention the difference in the user base – in July, Hotstar had almost 60 million users in India and Southeast Asia, combined. By comparison, Instagram is used by over 200 million people in India alone, and YouTube by over 500 million people.

A senior lawyer, specializing in media law and who has previously assisted a number of leading gaming companies, said: “If the government thinks betting advertisements on television or streaming sites are a problem, then those ads on social media companies should definitely be a lot bigger. bigger problem theoretically given the ease with which you can start betting after discovering an advertisement”. 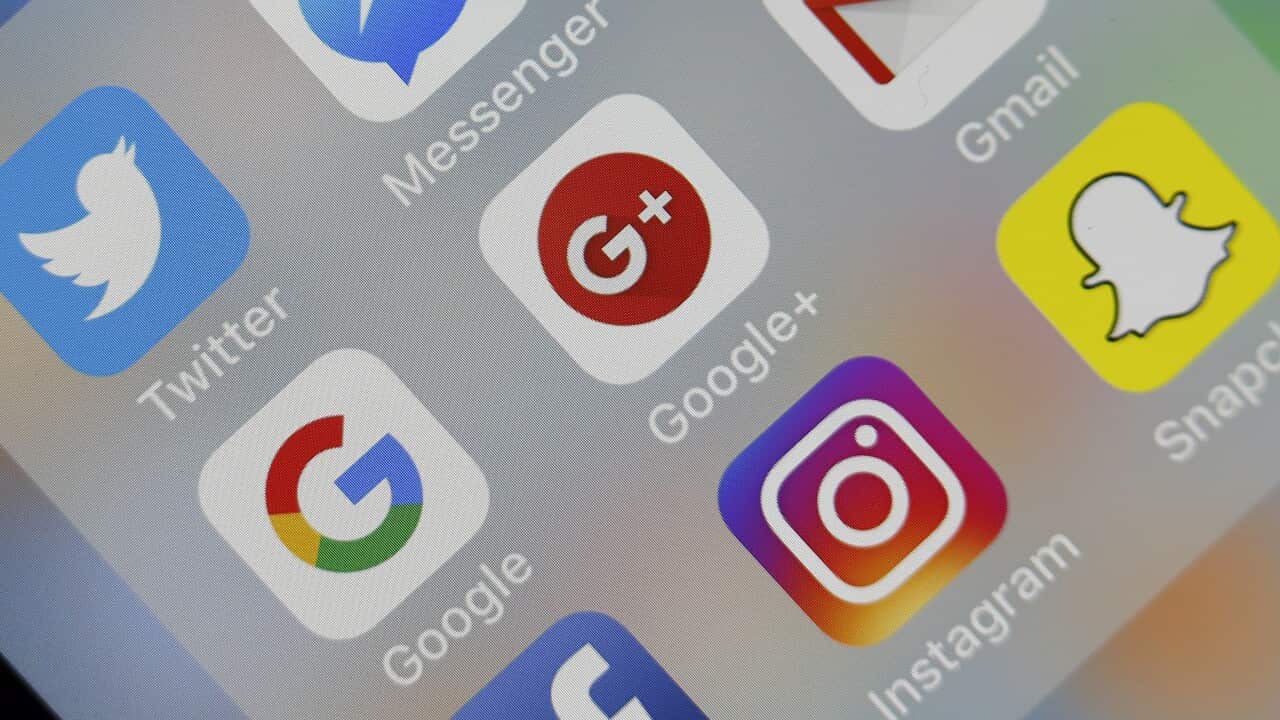 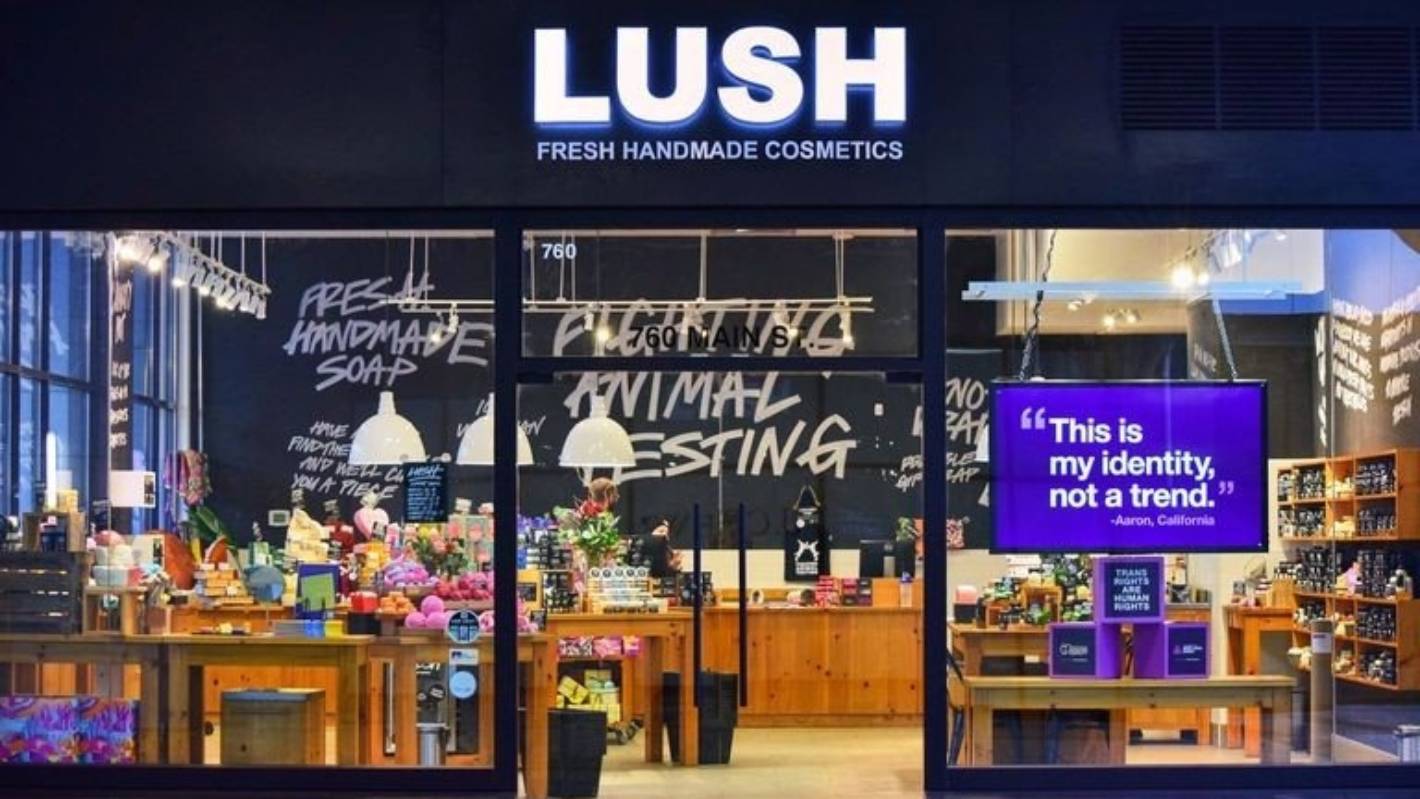