The reasons for the new regulations include concerns over the dissemination of economic information online that highlights the country’s economic decline. These messages are targeted to prevent possible social unrest.

The government is also inspecting China’s largest database of academic journals, the China National Knowledge Infrastructure (CNKI), to prevent the dissemination of information that could endanger the Chinese Communist Party (CCP).

The administration also stipulates that those wishing to disseminate economic, educational, medical or legal information must now provide proof of a professional certificate.

In the past, online messages containing sensitive content deliberately included grammatical errors and homonyms to avoid government surveillance. Under the new restrictions, however, the government will also be able to monitor these posts.

The administration revealed that it will also use a cross-platform system where a user’s social media account will be linked to all other accounts used. If a user is censored on one of these platforms, they risk being denied their privileges on all platforms used.

The administration requires that service providers who “transfer users’ personal information…abroad…report to government for security assessment.” This regulation forces IT companies to spend more to be able to store data within Chinese borders.

The implementation of these past restrictions has placed Christians at odds with the government. Recently, a Chinese Christian woman reported that the social media and messaging app, DingTalk, had her account suspended several times, including once when she was denied user privileges for 28 days.

The new restrictions only reinforce the government’s goal of controlling the dissemination of information that opposes the CCP’s ideology. As seen in the past, increased surveillance of social media accounts will result in a strong government crackdown, pressuring civilians to obey state restrictions. 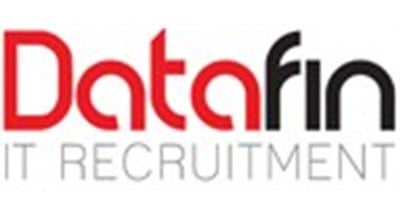