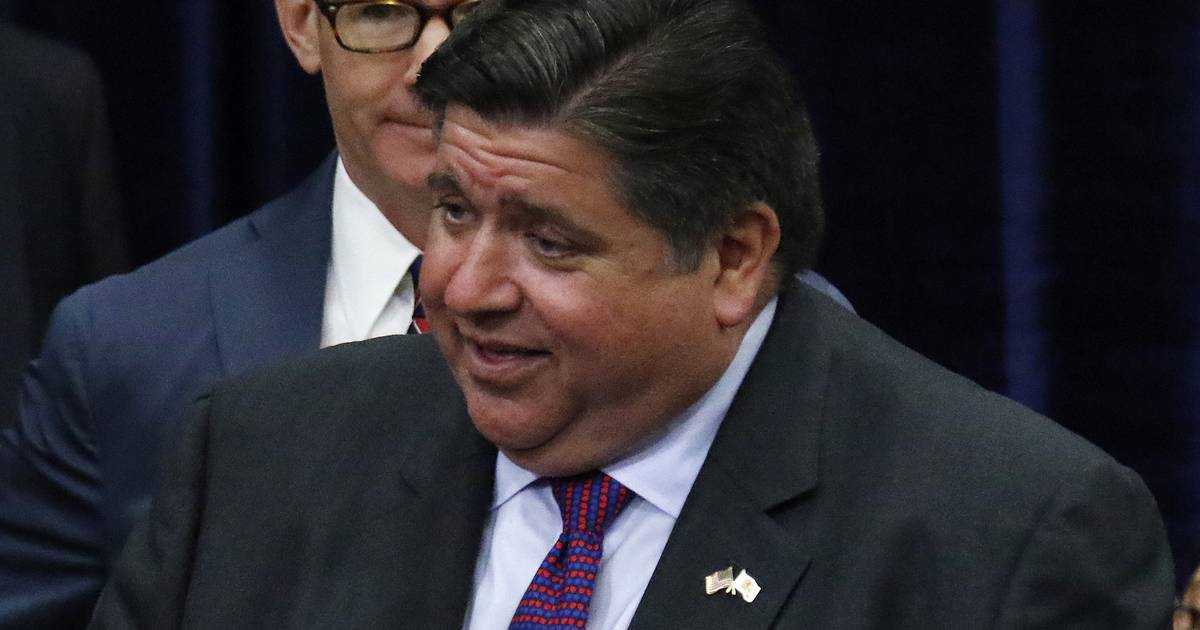 SPRINGFIELD – Illinois public high schools will soon be required to teach students how to access and assess various types of information and social media they see online and elsewhere as part of their regular curriculum.

It was among 53 bills Governor JB Pritzker signed on Friday, bringing the total number of bills signed by the current General Assembly so far this year to 97.

The bill was sponsored by Representative Elizabeth Hernandez, a Democrat from Cicero, and Senator Karina Villa, a Democrat from west Chicago. He passed both houses largely along party lines: 68-44 in the House and 42-15 in the Senate.

Another new law prohibits the importation into Illinois for the purpose of sale of any body part or product made from a long list of endangered and alien species.

Illinois, like many states, has long banned the importation of ivory and rhino horns. Under Bill 395, the list of animals whose importation of parts or products is prohibited is expanded to include cheetahs, elephants, giraffes, great apes, hippos, jaguars, leopards, lions, monk seals, narwhals, pangolins, rays or sharks, rhinos, sea turtles, tigers, walruses, whales or any other species listed in the Convention on International Trade or listed as threatened or endangered under of the US Endangered Species Act.

Illinois residents applying for admission to state public colleges and universities will no longer be required to submit SAT or ACT scores as part of their application starting January 2022.

Student athletes in public and non-public schools are now allowed to modify their sports or team uniforms for modesty purposes, in accordance with their religion, cultural values ​​or modesty preferences.

House Bill 120, which was sponsored by Rep. Will Guzzardi, a Democrat from Chicago, and Senator Laura Murphy, a Democrat from Des Plaines, predicts that the changes may include things such as hijabs, undershirts or shirts. leggings. However, no modification may interfere with the movement of the student or present a danger to the safety of the student or other athletes or players. There are also limits on how the headgear can be changed.

Drivers crossing school zones will have to slow down a bit earlier on school days under another bill that Pritzker signed.

House Bill 343, of Rep. Mark Batinick, a Republican from Plainfield, and Senator Meg Loughran Cappel, a Democrat from Shorewood, predicts that special speed limits around schools will begin at 6:30 a.m. instead of 7 a.m. The new law will come into force immediately.

High school seniors who are in the care of the Department of Children and Family Services can rest assured that they will have completed student aid applications by the time they are ready to apply to university. .

Senate Bill 63, by Senator Robert Peters and Representative Curtis Tarver, both Democrats of Chicago, requires that from 2022, the DCFS ensure that all youth in care in Illinois who entering their final year of high school complete a free Application for Federal Student Aid or Application for State Financial Aid program by November 1 of their final year.

And kids who operate lemonade stands will no longer have to worry about getting a permit first.

The new law has been dubbed “Hayli’s Law” after a 12-year-old girl whose lemonade stand in Kankakee was closed by local officials, according to an article on the Democrats’ website of the Illinois Senate. 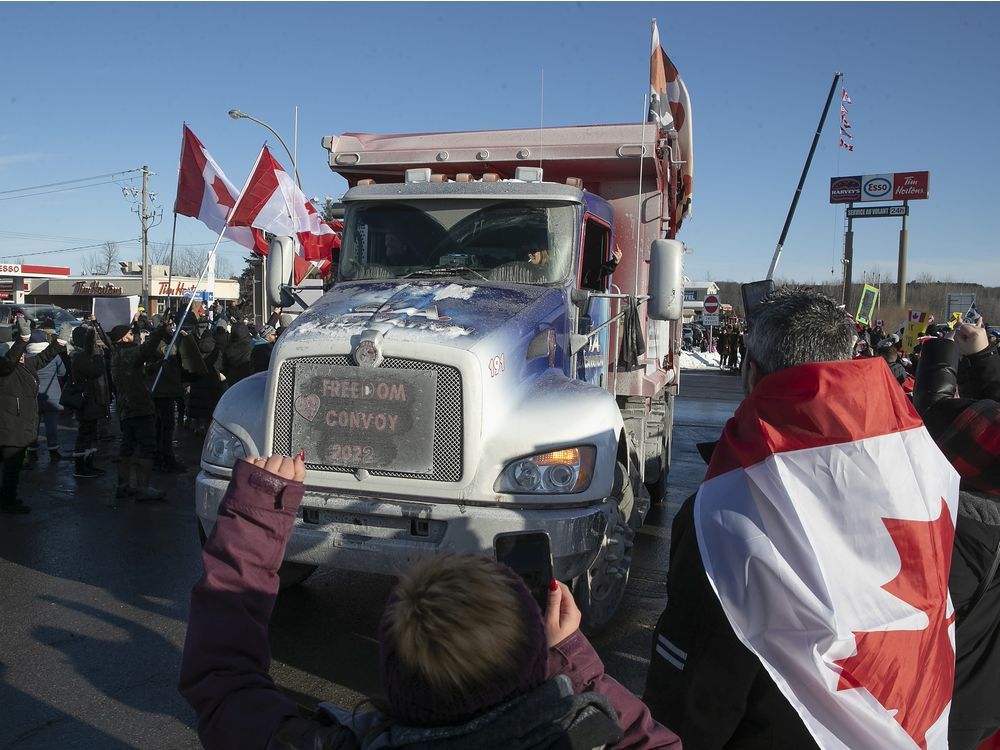