SPRINGFIELD — Public high schools in Illinois will soon have to teach students how to access and evaluate various types of news and social media they see online and elsewhere as part of their regular curriculum.

It was among 53 bills Governor JB Pritzker signed Friday, bringing the total number of bills signed by the current General Assembly so far this year to 97.

House Bill 234 provides that beginning in the 2022-2023 school year, all public high schools will provide a media literacy teaching unit that will include instructions on how to access the information and to assess the reliability of its source; analyze and evaluate media messages; creating media messages; assess how media messages trigger emotions and behaviors; and social responsibility.

The State Board of Education is responsible for preparing and distributing educational resources and providing professional learning opportunities for educators.

The bill was sponsored by Rep. Elizabeth Hernandez, D-Cicero, and Senator Karina Villa, D-West Chicago. He passed both houses largely along party lines: 68-44 in the House and 42-15 in the Senate.

Another new law makes it illegal to import into Illinois, with intent to sell, body parts or products made from a long list of endangered and alien species.

Illinois, like many states, has long banned the import of ivory and rhino horn. Under House Bill 395, the list of animals whose parts or derivatives are prohibited from importation is expanded to include cheetahs, elephants, giraffes, great apes, hippos, jaguars, leopards, lions , monk seals, narwhals, pangolins, rays or sharks, rhinos, sea turtles, tigers, walruses, whales or any other species listed in the Convention on International Trade or listed as threatened or endangered in under the US Endangered Species Act.

The bill was sponsored by Rep. Martin Moylan, D-Des Plaines, and Senator Linda Holmes, D-Aurora. He passed the House, 113-1, and the Senate, 57-0.

Illinois residents seeking admission to public colleges and universities in the state will no longer be required to submit their SAT or ACT scores as part of their application starting in January 2022.

House Bill 226, known as the Fair Admissions to Higher Education Act, requires all public institutions of higher learning to adopt an “optional testing” policy for admissions, which means that they cannot require students to submit standardized test scores, but can allow students to do so if they choose.

The bill was sponsored by Rep. LaToya Greenwood, D-East St. Louis, and Sen. Christopher Belt, D-Cahokia Heights. He passed the House, 109-8, and the Senate, 45-9.

Public and non-public school student-athletes are now permitted to alter their athletic or team uniforms for modesty purposes, consistent with their religion, cultural values, or modesty preferences.

House Bill 120, which was sponsored by Rep. Will Guzzardi, D-Chicago, and Senator Laura Murphy, D-Des Plaines, provides that alterations can include items such as hijabs, undershirts or leggings. Any modifications, however, must not interfere with the movement of the student or pose a danger to the safety of the student or other athletes or players. There are also limits on how the helmet can be modified.

Students who choose to modify their uniforms are responsible for all additional costs, unless the school chooses to cover the costs.

Drivers crossing school zones will have to slow down a bit earlier on school days under another bill signed by Pritzker.

High school students who are in the care of the Department of Child and Family Services can rest assured that they will have completed student financial aid applications by the time they are ready to apply to college.

Senate Bill 63, by Sen. Robert Peters and Rep. Curtis Tarver, both Chicago Democrats, requires that beginning in 2022, DCFS ensure that every young person in care in Illinois who enters in his senior year of high school, takes a free course. Apply for federal student financial aid or apply for state financial aid by November 1 of their senior year.

And kids who run lemonade stands won’t have to worry about getting a permit first.

Senate Bill 119, by Sen. Patrick Joyce, D-Essex, and Rep. Anthony DeLuca, D-Chicago Heights, provides that neither the Department of Public Health nor any local health department or public health district shall may regulate the sale of lemonade, non-alcoholic beverages or mixed drinks by a person under 16 years of age.

The new law has been dubbed ‘Hayli’s Law’, after a 12-year-old girl whose lemonade stand in Kankakee was shut down by local officials, according to an article on the Illinois Senate Democrats website. .

Legislative redistricting of the State

Redistricting of the Supreme Court of Illinois

Compensation for victims of crime

Stay up to date with the latest news on local and national government and political topics with our newsletter. 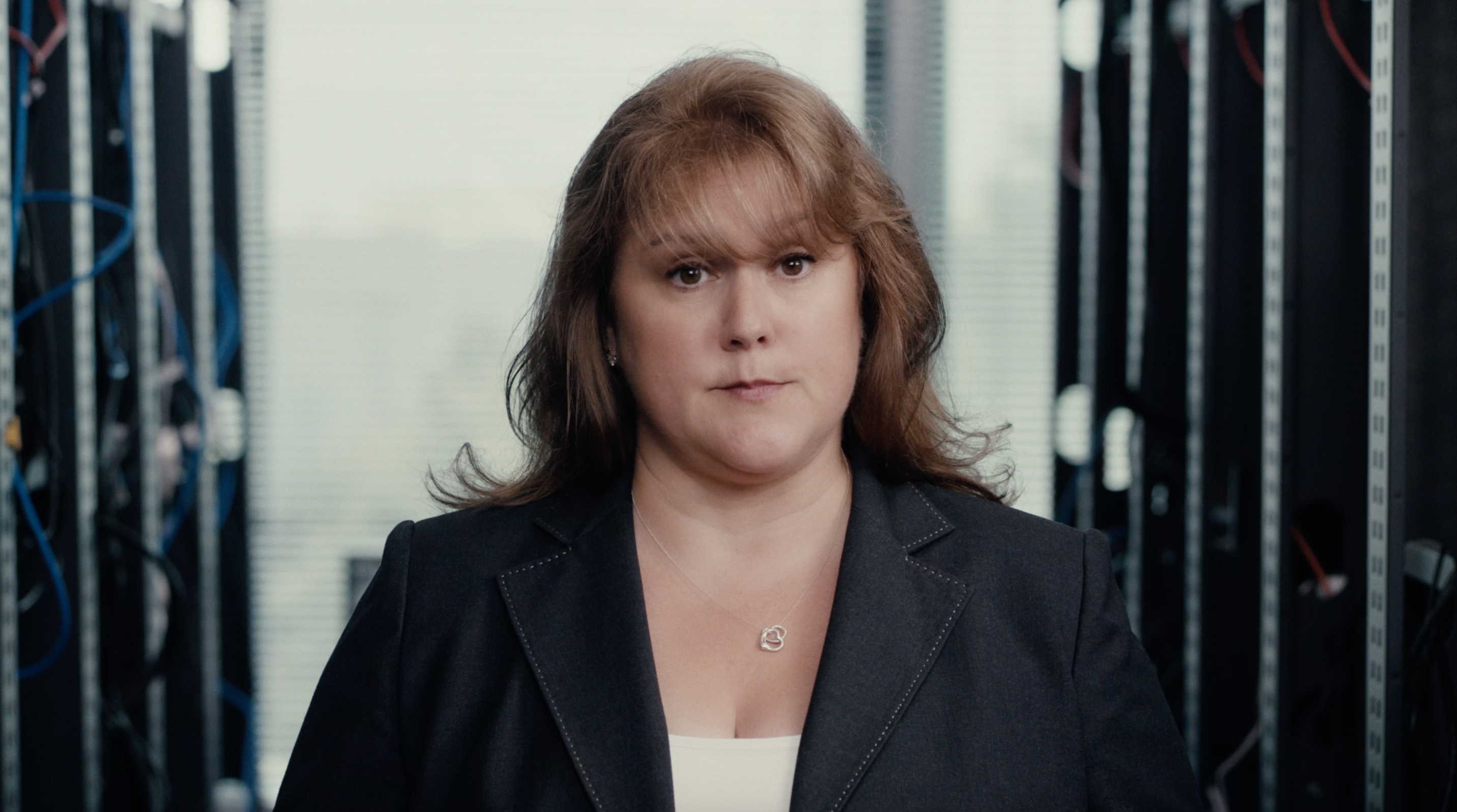 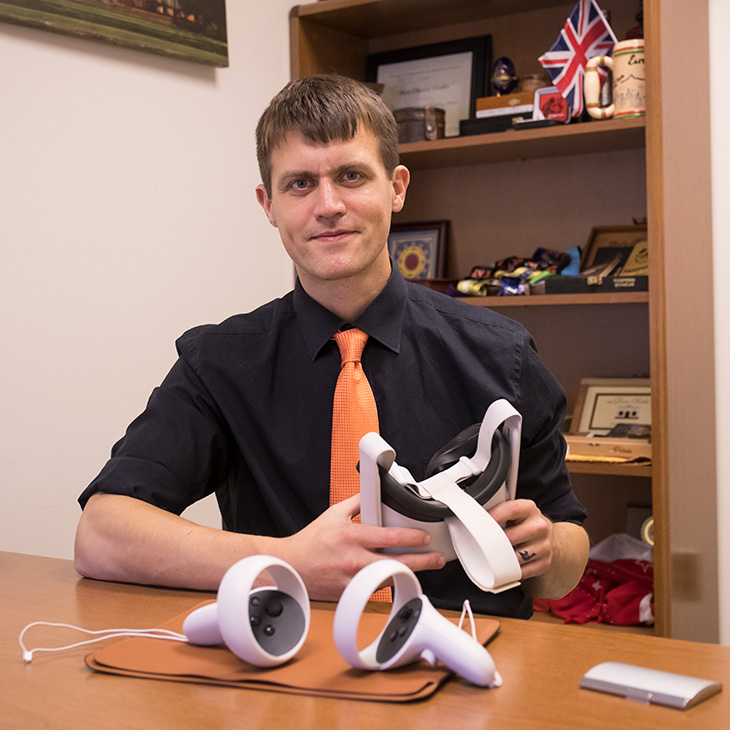