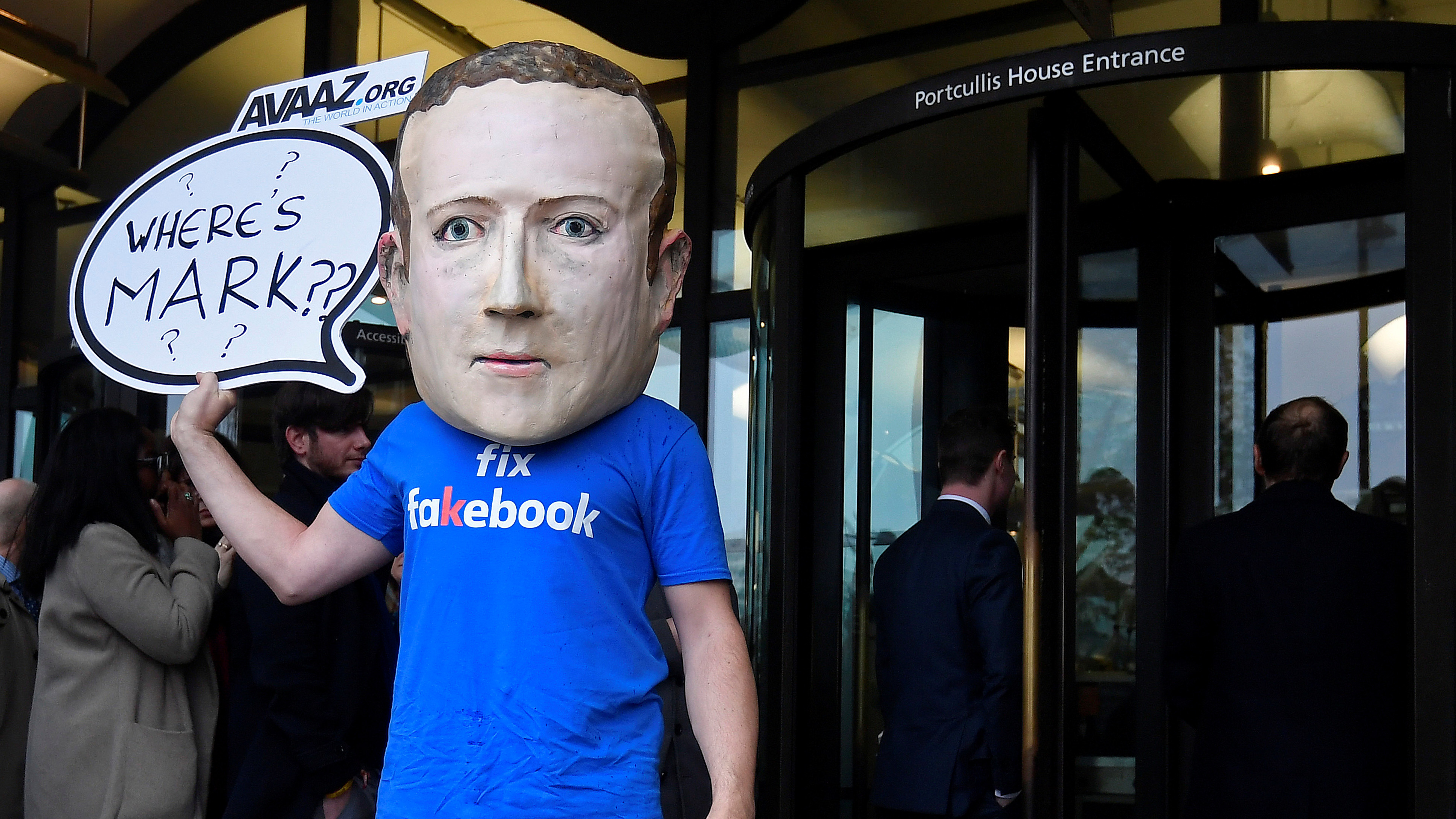 More than ever, we need good journalism to support factual debate. But the publishing business is in crisis. The most recent job cuts – some 2,000 people at BuzzFeed, Vice and HuffPost – capped a brutal decade for the news industry. Between 2007 and 2017, the number of full-time journalists in the UK fell by 6,000 (pdf).

In March 2018, the UK government commissioned veteran journalist Frances Cairncross to explore ways to maintain high quality journalism in a rapidly changing media landscape. The Cairncross Review published its recommendations this week. (Disclosure: I contributed to the report, as part of an 11-person advisory group.) These cover everything from supporting news publishers through tax breaks to correcting market distortions on the digital advertising market by mastering the major technological platforms.

If adopted in full, the recommendations should provide a means to shore up revenue and stem the bleeding from the news industry, particularly that of local press and investigative journalism. But that may not be enough to ensure the industry’s long-term survival. For that, the industry needs a media-savvy population that values ​​and encourages good journalism.

The paltry level of media literacy was highlighted last year, when US and EU lawmakers quizzed Google and Facebook executives about political advertising on their platforms and the political biases of their own employees. The poorly worded questions showed lawmakers’ ignorance of the basics of how a search engine or social media site works.

And media literacy is no better for children. A June 2018 report from the National Literacy Trust found that “just 2% of schoolchildren in the UK have the essential literacy skills they need to tell whether news is true or false”. This is despite the UK being widely regarded as a world leader in media literacy. ‘Media studies’ as a subject is available in the school curriculum, but it is not compulsory and only 8% of UK high school students take it.

“Media literacy provides a framework for accessing, analyzing, evaluating, creating and engaging with messages in various forms,” according to the US-based Center for Media Literacy. In this sense, “media education is necessary not only for interact with the media but to engage in society through the mediawrites Sonia Livingstone, professor of social psychology at the London School of Economics, on a university blog (emphasis Livingstone).

The fundamentals are simple. Citizens need the basics of critical thinking: how to judge the origin of information, its purpose, and what the context of the message says about its meaning. These are increasingly important life skills in an ever-busy media world, and could help readers avoid being swayed by Russian disinformation campaigns, thin-source clickbait or impersonating sponsored content. for real news.

Rolling out media literacy courses to a country’s population, including adults, will not be cheap. This is why, in the past, government awareness initiatives have come and gone quickly. However, any costs associated with improving media literacy are likely to be lower than those borne by a society with a general lack of such knowledge.

The good news is that even small interventions can produce positive results. A 2012 review of 51 studies of media literacy initiatives conducted over the past 30 years found that most participants improved their understanding of the media through a long list of measures.

The fact is that our attention only turns to media literacy when there is a crisis of some kind. But mastering the interpretation of current events requires sustained effort and a long-term vision. “Investment in media literacy is paltry and often wasted when it is not part of a joint, strategic and long-term approach,” concludes the London School of Economics’ “Tackling the Information Crisis” report. published in November 2018.

Two concrete steps could reinvigorate UK efforts to increase media literacy. One comes from the Cairncross Review: Ofcom, the country’s communications regulator, should not only measure the media literacy levels of the UK public, but should also work alongside platforms and publishers to fund initiatives that improve these skills in adults. Another, which the review did not include, is asking the Ministry of Education to make some form of media studies a compulsory part of the school curriculum. And the government should provide guaranteed financial support for both of these interventions, for decades to come. (While these are UK-specific recommendations, most wealthy countries have similar bodies that can be tasked with taking on this important task.)

Admittedly, media education will not solve all the problems facing society. But it is clear that a more media-educated population will be better able to deal with them. And in doing so, quality journalism could, once again, find a sustainable business model. 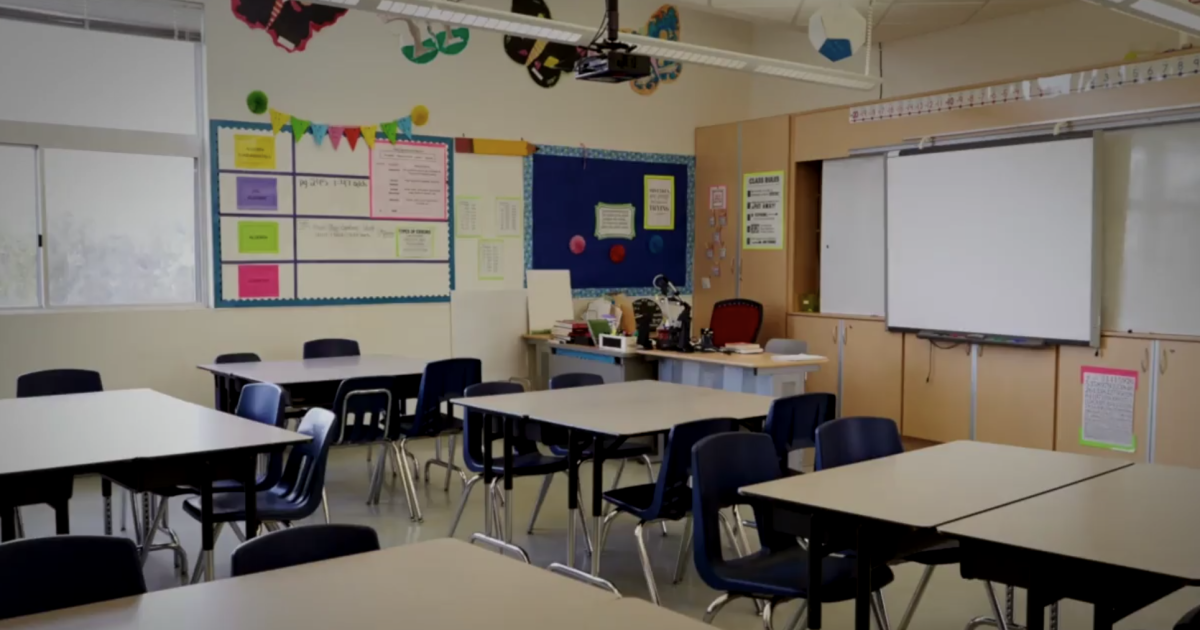 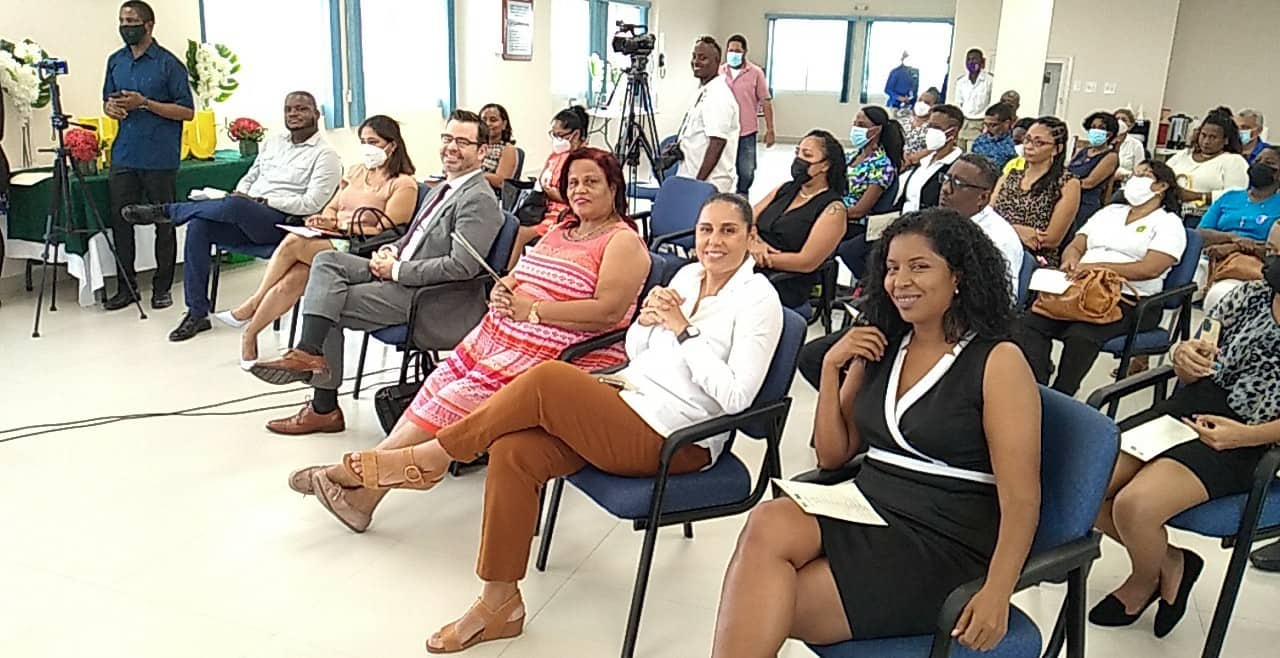