A very common and relatively simple disinformation technique that we have seen at Snopes in recent years is the digitally manipulated fake t-shirt. Using fairly rudimentary digital editing skills, propagandists, pranksters and t-shirt sellers layer inflammatory, controversial or downright silly messages and images onto the shirts or sweatshirts of celebrities and politicians.

In this example from May 2020, the forger takes an authentic photo of former President Donald Trump, former First Lady Melania Trump and their son Barron Trump…

…and then edits young Trump’s shirt to include the provocative “I MISS OBAMA” message: The danger posed by the “fake T-shirt” kind of misinformation stems primarily from the fact that the examples are so prevalent. Because clothing often presents a sort of “blank canvas” for bad actors, the digital editing skills required to create a fake are relatively unsophisticated, especially compared to the skills needed to, say, layer so convincing a face on a body. Therefore, it presents a variety of low cost and low effort misinformation.

However, the very fact that Photoshopped shirts are so ubiquitous means that readers and social media users, armed with awareness, can more easily guard against deception. To that end, a simple technique – which we’ll explain in detail below – can help neutralize all but the most sophisticated fake shirts.

For example, in March 2022, we debunked a quintessential example of raw propaganda – with a photo of Ukrainian President Volodymyr Zelenskyy photoshopped to look like he was proudly holding aloft a football shirt emblazoned with a swastika, and therefore designed for severely damage one’s reputation: Likewise, for more than a decade, we’ve been debunking photoshopped photos of former President Barack Obama and his family, including not one but two fake photos of Obamas wearing or holding shirts with the face of communist revolutionary Che. Guevara.

In another insidious example of bad actors trying to smear the former president by association, in 2019 we debunked a fake photo that appeared to show Obama wearing a t-shirt that read “RIP Epstein” on it – in reference to the death of disgraced billionaire and convicted sex offender Jeffrey Epstein, in August of that year.

Likewise, Trump’s family and supporters have also been targeted with fake outfits, all designed to damage their reputations.

In contrast, another major component of this type of misinformation is what could rightly be described as false endorsement — when a well-known public figure appears to be promoting a particular message, idea or cause, thereby boosting its popularity.

For example, in 2021, Snopes addressed a widely shared photograph that appeared to show Hollywood star George Clooney advocating the criminal conviction of Trump, when in reality the original photo showed him promoting Casamigos tequila, which he was co -founder. Similarly, we encountered a prank in which actor Chris Evans (of “Captain America” ​​fame) appeared to be wearing a “Keep America Trumpless” shirt and, in contrast, a slightly more crudely rendered fake in which the spouses acting Goldie Hawn and Kurt Russell appeared to endorse Trump’s 2016 campaign, in rather colorful terms.

During the COVID-19 pandemic, fake shirts played a special role in anti-vaccine propaganda. For example, in July 2021, when Snopes debunked a digitally edited photo of former heavyweight champion Mike Tyson apparently wearing a t-shirt that read “Trust God, Not Vaccines”: And in September 2021, we tackled a fake photo of Golden State Warriors basketball player Draymond Green wearing a provocative vaccine-related message on his shirt. The shirt worn by Green was a good example of how commercial motives can often play a large role, even if the content of the hoax is political or ideological. In this case, the shirt design that Green appeared to be wearing was actually available for sale online and had been used by both pro and anti-vaccine watchers – with the likely aim of maximizing its appeal and increasing profits.

In another pane of pranks, the message of the shirt is designed to appeal to a particular audience, and therefore boost the popularity of carrier. Take for example the 2019 prank in which then-President Trump appeared to be brandishing a t-shirt bearing a devout religious message that is likely to boost his support among conservative Christians: “No matter who is president, Jesus is still king”: One way to arm yourself against this type of misinformation is to be aware that fake shirts often, but not always, carry certain characteristics: perfectly flat lettering on a garment that should wave or curl; perfectly horizontal or vertical images on wrinkled or wavy fabric; and messages that evoke strong emotions in the viewer.

However, the best tool available to savvy and savvy internet users to counter the effects of fake incendiary T-shirts is the reverse image search, which will very often guide you to the true original source of a suspicious image. As Snopes explained in more detail elsewhere, the search works as follows:

Whether you use Google Images, TinEye, Yandex, Bing Images, or another search engine, you’ll follow the same basic process to perform a reverse image search.

Fortunately, reverse image search is a relatively easy technique to learn. Practice it, use it and in no time it will become one of your weapons of first resort in the war against misinformation and disinformation.

“Did Barron Trump wear an ‘I Miss Obama’ shirt in this photo?” Snopes.Com, https://www.snopes.com/fact-check/barron-trump-i-miss-obama-shirt/. Accessed March 29, 2022.

“Is this an actual picture of President Trump holding a ‘Jesus Is King’ t-shirt?” Snopes.Com, https://www.snopes.com/fact-check/trump-holding-jesus-king-shirt/. Accessed March 29, 2022. 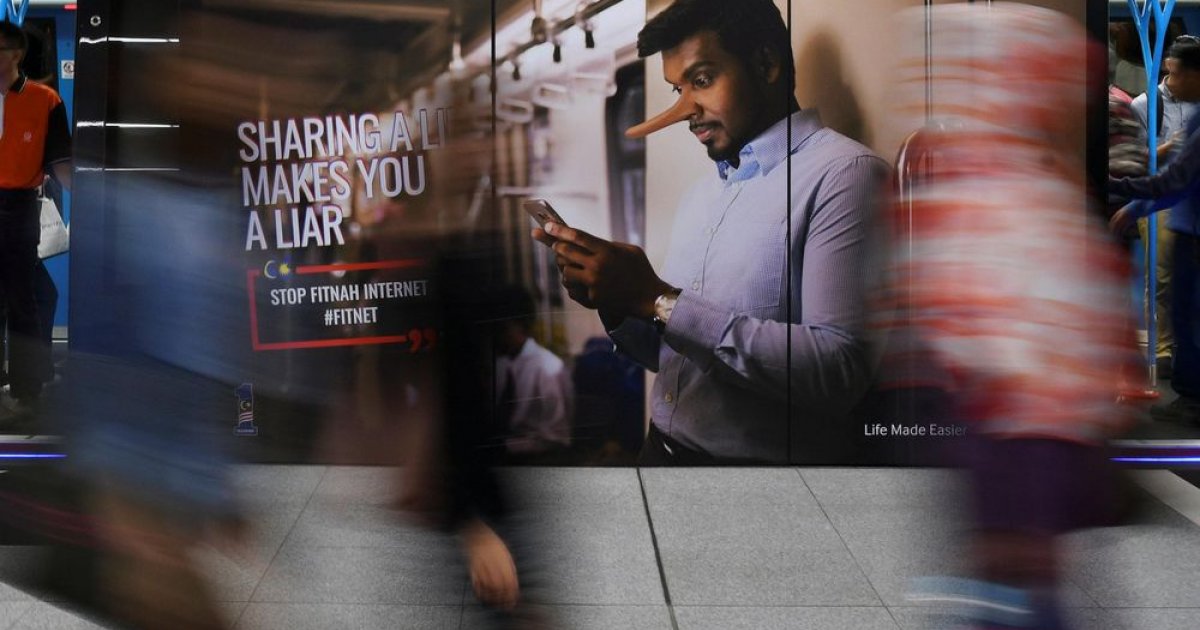