ISLAMABAD, (UrduPoint/Pakistan Point News – Aug 19, 2022): Improving media literacy and fact-checking is necessary to counter the phenomenon of fake news in society, media scholar Masroor Gillani said on Friday during a lecture at the Information Service Academy ( IS A).

He said fake news can be tackled through media literacy and fact-checking. Every individual can check fake news using online digital tools, he said.

He said the spread of fake news could also be buffered by verifying the content of news, images and videos. For the past few days, people have been receiving lots of messages on various social media platforms including Twitter, Facebook and Instagram and forwarding them to their friends and groups without any verification which later turned out to be fake.

He was of the opinion that the phenomenon of fake news was not new, but rather ancient in human history. Fake and fake news has been spread through social media with the aim of misleading people, he said.

Masroor said the authenticity of texts, images and videos can be verified through digital tools such as reverse image search, INVID (a knowledge verification platform) and Google.

He said the role of fact-checking is more important in the current situation, as most people share misinformation for various reasons, including political, financial and psychological.

Responding to a question about the presence of an ineffective mechanism to counter fake news, he said that we need more laws and their effective implementation.

To another question about political polarization, he said that society cannot be shaped in days, but takes centuries to develop.

Earlier, ISA Director General Saeed Javed welcomed the participants and said that ISA provides training not only to officers of the Ministry of Information but also to personnel of other government entities and the private sector in all media spheres. The academy also provides training for working journalists and other organizations in media-related fields, he said. 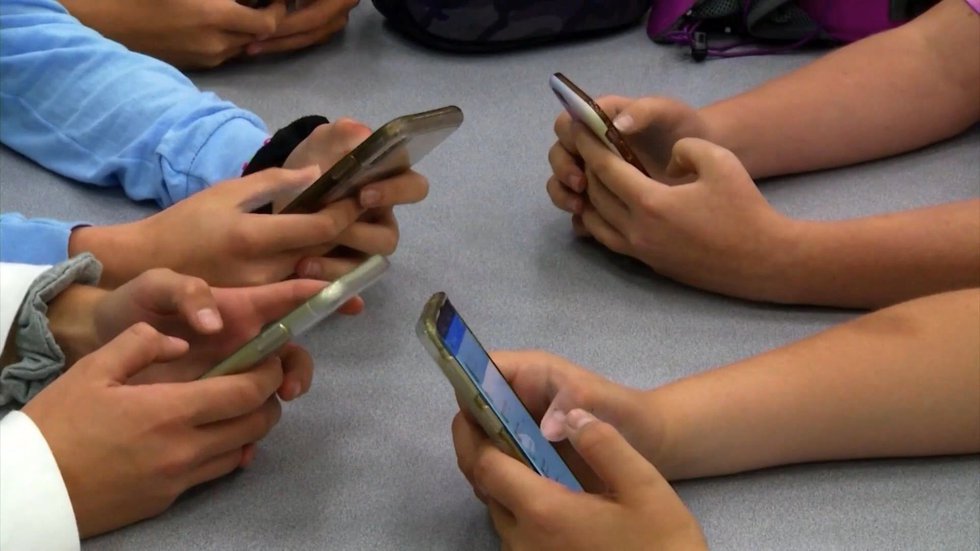 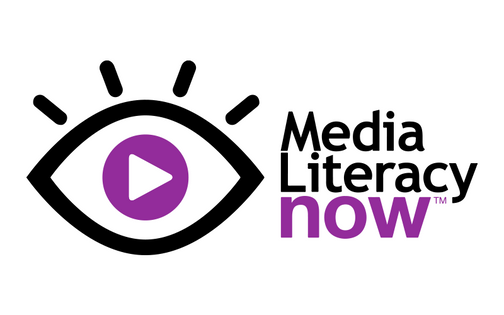 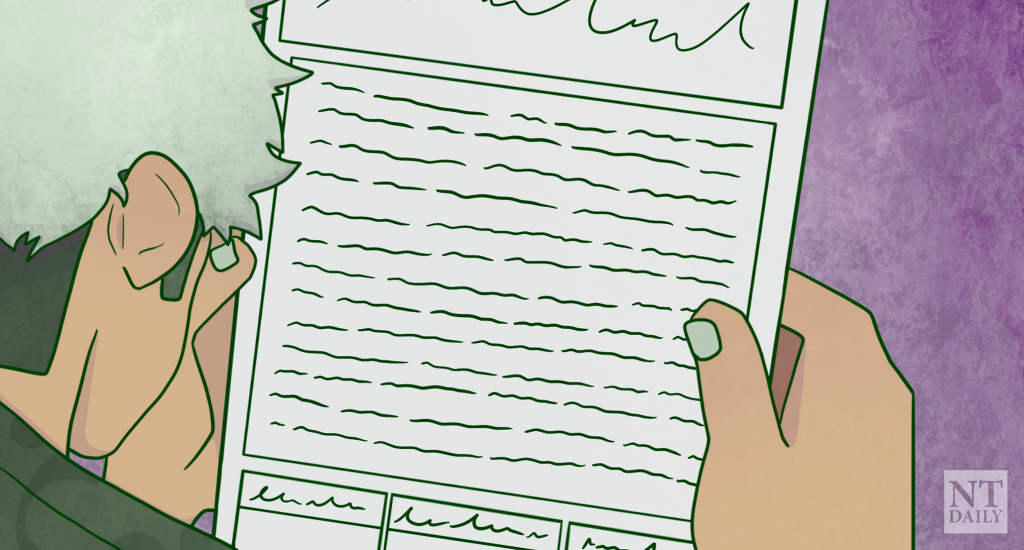 Media literacy should be mandatory for all students, regardless of major – North Texas Daily