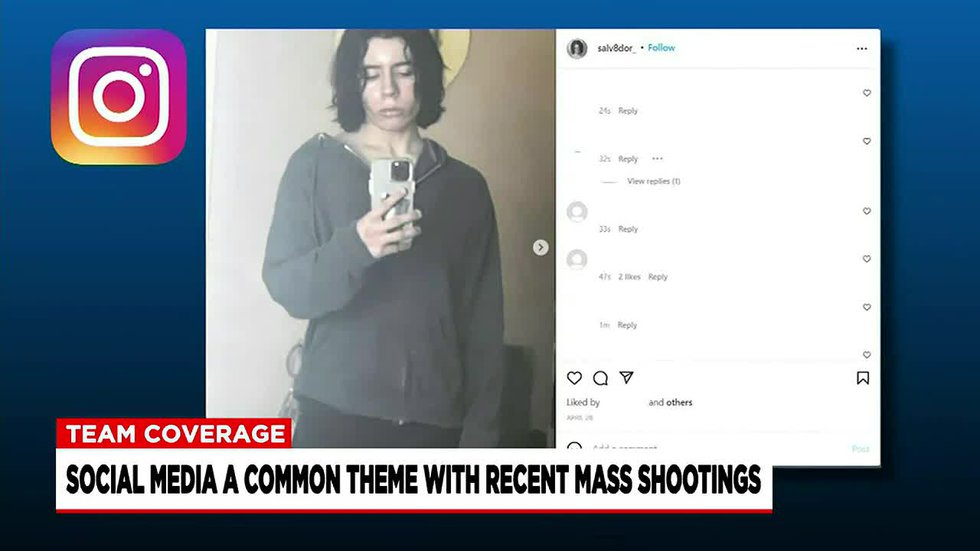 SPRINGFIELD, Mass. (WGGB/WSHM) – We are learning more about the 18-year-old gunman in Tuesday’s deadly shooting at a school in Texas.

The shooter, Salvador Ramos, reportedly texted and posted on social media minutes before the attack. We now examine the role that social media plays in these types of incidents.

Western Mass News spoke to a media law professor who said there is a difference between legal responsibility and moral responsibility, and that tech companies have no legal obligation to report posts to the police .

Western Mass News has learned more about Salvador Ramos, 18, who killed 21 people, most of them children, at an elementary school in Uvalde, Texas.

Minutes before the attack, Ramos reportedly sent several text messages to a German woman he met through a social networking app called Yubo.

Some messages read: “I just shot my grandmother in the head”, followed by “I’m going to shoot an elementary school [right now].”

Ramos’ Instagram account also showed a photo of two guns, and Facebook confirmed that Ramos sent private messages through their platform to others, telling them what he was up to.

It came less than two weeks after the gunman behind the Buffalo supermarket massacre, Payton Gendron, allegedly posted a racist manifesto on social media and live-streamed the murder on Twitch.

We wanted to know: what is the responsibility of a social media company when it comes to these types of posts?

Bentley University media law professor Steve Weisman told us there was none.

“Legally, the various platforms are protected by Section 230, which is the Communication Decency Act, which holds them not liable for messages posted by third parties,” Professor Weisman explained.

He said companies have algorithms in place to flag and even remove posts they deem inappropriate, but this differs from platform to platform.

“It’s easy with 20 to 20 hindsight, but it’s very, very difficult in the future to know precisely what you should be looking for, precisely what the algorithms will pick up in order to allow free speech, and yet no insight or glorifying violence,” Professor Weisman said. “Part of the problem is that there are people who rant and do nothing, so it’s very difficult to determine. one who is about to commit a crime and therefore take it down? Or is it just someone exercising their right to be a fool?”

Texas, where Tuesday’s shooting took place, has its own laws that make it even harder for businesses to report the posts.

“The legislature there passed a law regarding limiting the ability of social media to censor,” Professor Weisman said, “and in fact with that law it could and could have been interpreted as allowing people to actually publish the kind of violent rhetoric that we see.

He added that he was concerned about the role social media could play in desensitizing and encouraging these types of violent crime.

“One, I’m afraid people aren’t even too offended now by this kind of violence, accepting that this is what is happening,” he told us. “The other thing is that there are violent people who want this publicity, and that’s what encourages others. There was a killer in New Zealand. He said he was encouraged to do it by another killer who also broadcast, so you get support for those violent fringes of society.

Ultimately, Professor Weisman encouraged people to err on the side of caution, and if you see something alarming posted on social media, say something, because it could save lives. 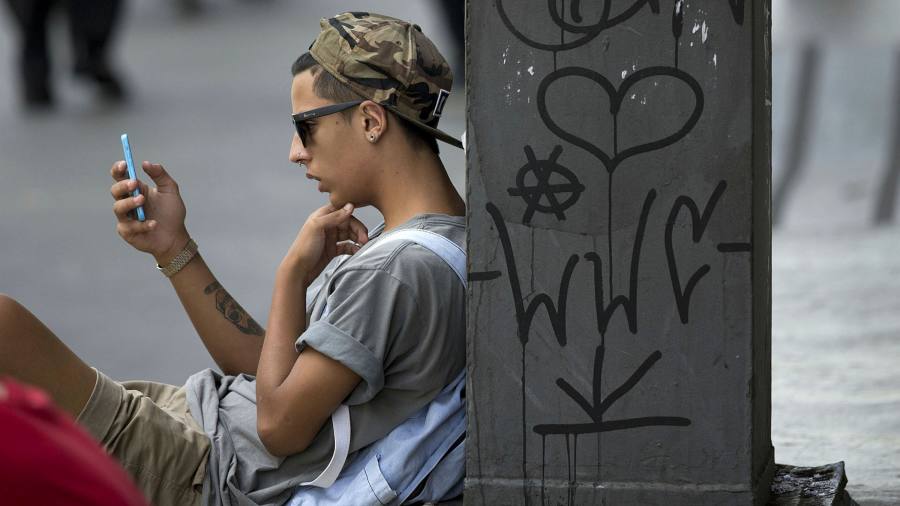