Darryl D. Tart Posted on February 21, 2021
The media are a pillar of democracy. This mainstay has been financially gutted by Internet companies using multimedia content without paying for it. It has made Internet companies like Google, Facebook and Twitter tremendously rich, while also putting the media out of business. This injustice calls for a remedy. We must applaud the start made in Australia, where the government threatened to enact legislation requiring internet companies to pay for content. To avoid this, Google agreed to pay millions of dollars to media companies (mostly owned by Rupert Murdoch). However, Facebook has gone in the opposite direction, banning the posting of information.
There are no easy solutions. On the one hand, the Internet has been a fantastic force in democratizing access to information and giving a voice to those who could not be heard before.
On the flip side, internet companies have avoided paying copyright royalties to content creators on the grounds that they are free platforms, not content sellers. However, they make huge profits from advertising. It is outrageous that they can make billions while bankrupting those who provide content.
India, like Australia, needs to ensure that the media are healthy and thriving. This must be done without destroying the democratization of information by Internet firms. There are many dilemmas and puzzles that must be resolved before rushing to legislation.
Should Internet companies be left free to choose different paths, as Google and Facebook have done? If the law requires or strongly encourages payment, should Internet companies be free to make deals with a few companies and let the others wither? What guarantees are needed to prevent the death of small media, magazines in regional languages ​​and newcomers? Should we have a law making it mandatory to form media consortia that jointly negotiate and share the payments? If some media companies complain that the sharing formula is unfair and needs to be changed, what mechanisms are needed for fair play? How do media companies invest in great reporting or analysis to get paid better than the mundane? How do newcomers claim a share of ad revenue?
Historically, the media has been funded primarily by advertising and not by subscriptions. This allowed newspapers that cost Rs 20 to produce to be sold for a tenth of that rate. With the Internet providing free access to information to hundreds of millions of users, advertisers have moved from print and television to the Internet. This is because by tapping into user data, Internet companies are able to direct advertisements to viewers most likely to purchase certain products or services, which traditional media cannot.
All newspapers began by offering free viewing on the net. But they couldn’t monetize the audience through advertising. Some newspapers have now opted for a subscription model where Internet access must be purchased or a hybrid model where some news is free but premium articles are chargeable. However, any request for payment reduces circulation, and therefore advertising revenue.
If newspapers are assured of a share of the advertising revenue of Internet companies, they can afford to go with the subscription model in a much broader way. Twitter or Facebook links to a newspaper will fail when readers need a password to access it, which in turn requires a subscription. Google can’t afford to opt out of the news like Facebook has. Google is a search engine which by definition must access a wide range of sources. It can’t afford to boycott major media sources – that would negate its relevance even as a search engine. Facebook and Twitter are social networks that will have a large number of users even without links to news articles, although this change will upset users and will eventually seek alternative platforms, which would provide healthy competition. Should future legislation cover only search engines like Google and Bing, or all Internet companies? Let’s look and learn from the fortunes of Facebook and other social media in Australia. It is new territory.
Detailed government rules on these issues could be problematic. Cronyism and favoritism would be eternal temptations. Rigid rules are not desirable when trends, technology and tastes keep changing. Legislation should aim to create a fair framework within which media and internet companies can negotiate and modify agreements. The Australian model provides for arbitration of disputes. In India, arbitration takes forever and is often followed by appeals to the courts. Faster procedures must be designed.
As the internet crosses national borders, countries will need to come together to decide international rules and avoid loopholes. Here again, we need a basic international framework for a fair balance between content providers and users, with details to be negotiated at the national level. A new era of media and the Internet has begun. This should be treated as an evolutionary process, and not as a one-off event with a single legislation. 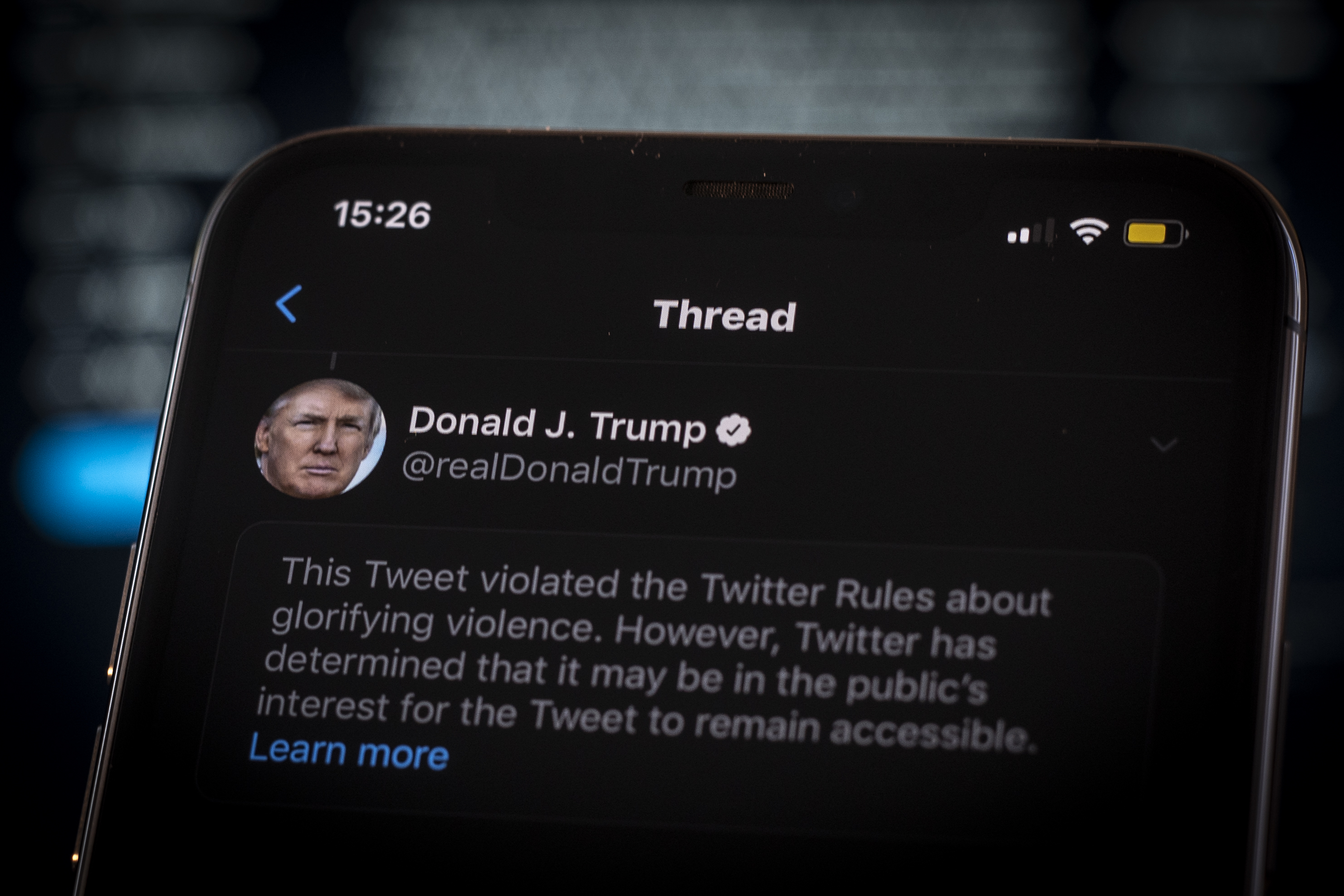