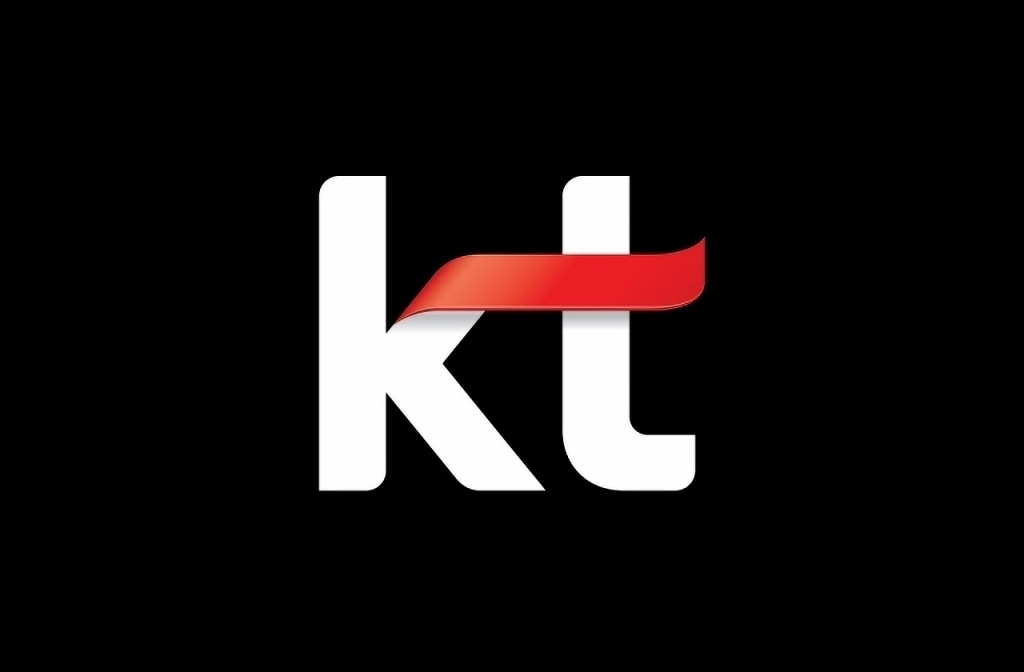 KT Telecom and Turk Telekom, a Turkish company, have signed a partnership agreement to work together in the field of media content. They seek to foster collaboration for said field through a fifth-generation private network setup and joint investment in some startups.

The South Korean telecommunications company said its new deal with Turk Telekom would give its Internet Protocol TV service subscribers better access to Korean media content. It will also allow them to enjoy streaming services with K content which will be provided by KT.

It was added that KT Telecom has also agreed to provide its private wireless network technology to create a corporate network for the Turkish telecommunications company by next year. This private network infrastructure will allow businesses or government customers to enjoy wireless networks with better speeds, improved security and lower latency.

And that’s not all, because KT and Turk Telekom also plan to invest in startups together. In this way, they will also be able to use the solutions that these startups will develop. They will apply technologies to improve their services.

KT and Turk Telekom have been cooperating for years and have already implemented several successful projects. Their latest collaboration is for media content, AI services, 5G 5G platform for Turkish 5G commercialization plans.

“We plan to cooperate with Turk Telecom to develop services tailored to the Turkish market based on our expertise in digital transformation,” Yonhap News Agency quoted KT Group Transformation Division Head Yoon Kyung as saying. Rim, in a statement in March during 2022 Mobile. World Congress (MWC) in Barcelona. 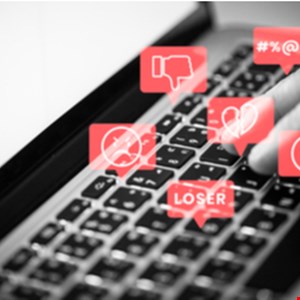