44 students and two teachers from SK Tiram Duku participated in an English camp called “Kid Reporter Camp” at the Faculty of Social Sciences and Humanities (FSSH) on November 2, 2022. The camp was co-organized by the staff of Universiti Teknologi Malaysia (UTM) Language Academy and 16 TESL students from the last semester who served as facilitators for the video-making workshop.

The objective of the camp was to guide participants through the process of creating original media content in English to publish on the Internet. Before joining the camp, the students took a tour of the campus and visited places like UTM Tasik Ilmu, Hangar and Structure Lab. During the visit, they were encouraged to take photos and videos that would be used later in the workshop.

The program began with an ice-breaker session called the “telephone game”. The first participant had to memorize a statement shown by the facilitator and whisper it to the next participant. The phrase had to be passed from player to player within the time limit until it reached the last participant. At the end of the game, the last player announced the sentence relayed to the crowd. Although they were meeting for the first time, the hosts and participants quickly warmed up in the middle of the game.

The English camp consisted of four main sessions. Session 1 (Content Making & Input on Script Writing), which kicked off the first half of the camp in English, introduced participants to scriptwriting tips. Participants learned to use the 5 Ws and 1 Hs to develop the outline of their scripts. Each participant also received a template script with blanks, which they had to fill in with appropriate phrases.

In the second session, “Planning: Storyboarding & Rehearsal”, participants learned to sketch out the scenarios they wanted to include in their videos. After a briefing on the meaning, goals, and procedures for creating a storyboard, participants were given a storyboard template with six squares. They were then tasked with drawing scenes representing each video shot.

The second part of the English camp started with Session 3 (Shooting & Editing) after a one hour break. Before being escorted by their respective facilitators to shoot a one-minute video, participants received a brief refresher on the fundamentals of videography. After the video recording activity, participants learned how to edit their raw footage with CapCut, a free video editor with simple editing tools.

A video of the Grammy Awards ceremony was shown at the start of session 4 (video projection). At the same time, the hosts collected all of the participants’ edited videos for review. Five of the best videos were chosen as nominees and released on screen.

Participants were then asked to complete a post-program survey to give organizers feedback on the strengths and drawbacks of the camp. A photograph and heartfelt farewell session officially marked the end of the English camp.

According to the survey analysis, most of the participants provided positive comments since they had fun during the camp. While helping participants produce their script, storyboard and short video, the animators also had a fantastic time socializing with them. In addition to teaching students how to create original multimedia content, this camp is expected to have instilled in them the confidence to actively create their own videos in English.

The social media content creation market is expected to have a significant CAGR of 14.5% from 2022 to 2032 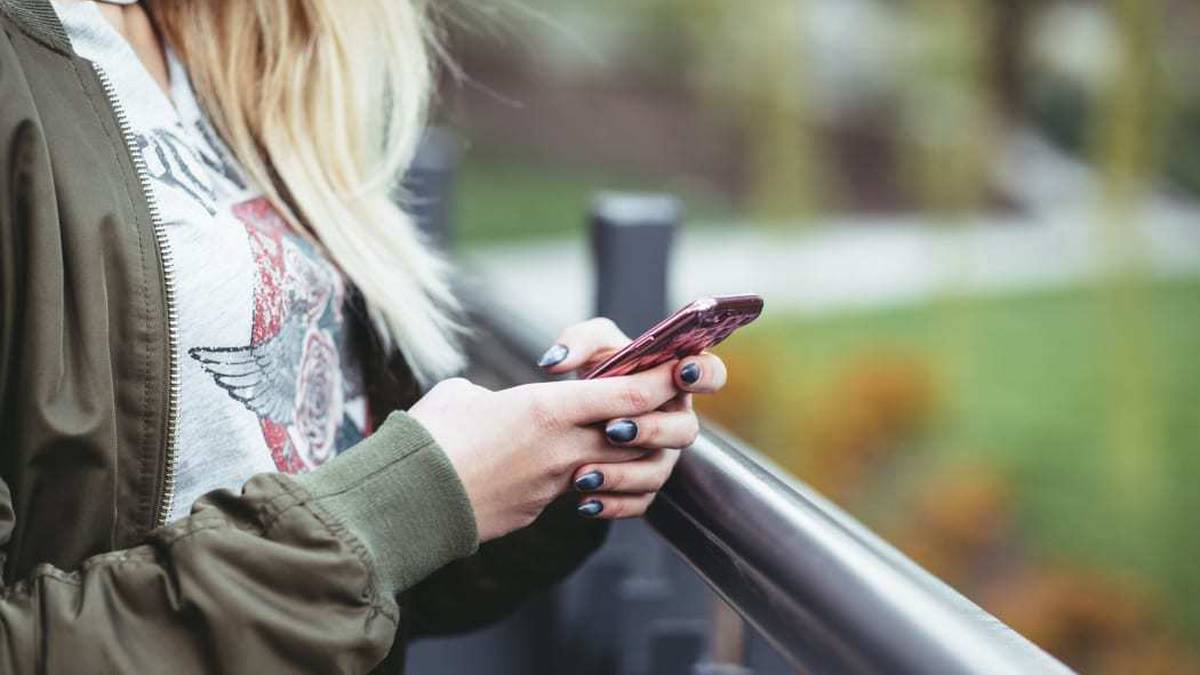