Attorney General Ken Paxton, who is almost always under investigation, announced his latest move through a coalition of 10 states, where he supports Florida’s attempt to regulate major social media platforms technological.

Paxton signed on behalf of Texas, joining the states of Alabama, Alaska, Arizona, Arkansas, Kentucky, Mississippi, Missouri, Montana and South Carolina to file an amicus file with the 11e Circuit Court of Appeals in support of Florida law that regulates censorship.

“The regulation of big tech censorship will inevitably suppress the ideas and beliefs of millions of Americans.” Paxton said. “I will defend the First Amendment and ensure that Conservative voices have the right to be heard. Big tech doesn’t have the power to control the expressions of people they just don’t agree with politically. “

The brief, led by Paxton, attempts to link the relevant provisions of Florida’s SB 7072 – the law at issue in the appeal – with the First Amendment and compares it with Texas HB 20, which Paxton says requires that Social media platforms provide written notice to users if their content is removed, explain the reason for that removal, and publicly disclose their content moderation practices.

Gov. Greg Abbott had made the deplatform a high priority for the GOP, adding legislation to tackle social media censorship on the agenda for the second special legislative session in August. The new law prevents social media companies with more than 50 million monthly users from banning users based on their political views.

“Social media sites have become our modern public place. They are a place of healthy public debate where information should be able to flow freely – but there is a dangerous movement by social media companies to silence conservative views and ideas. This is wrong, and we will not allow it in Texas. I thank Senator Bryan Hughes, Representative Briscoe Cain and the Texas Legislature for ensuring that House Bill 20 reaches my office in the Second Special Session. “ Abbott said.

Tech companies say the law “would unconstitutionally require platforms like YouTube and Facebook to broadcast, for example, pro-Nazi speech, terrorist propaganda, disinformation from foreign governments, and medical disinformation.”», Depending on the costume.

“Forcing these companies to treat all points of view on an equal footing puts the political discourse of the Nazi Party and the extremist messages of Taliban sympathizers on an equal footing with God bless America” Matt Schruers, said the president of the Computer & Communications Industry Association. 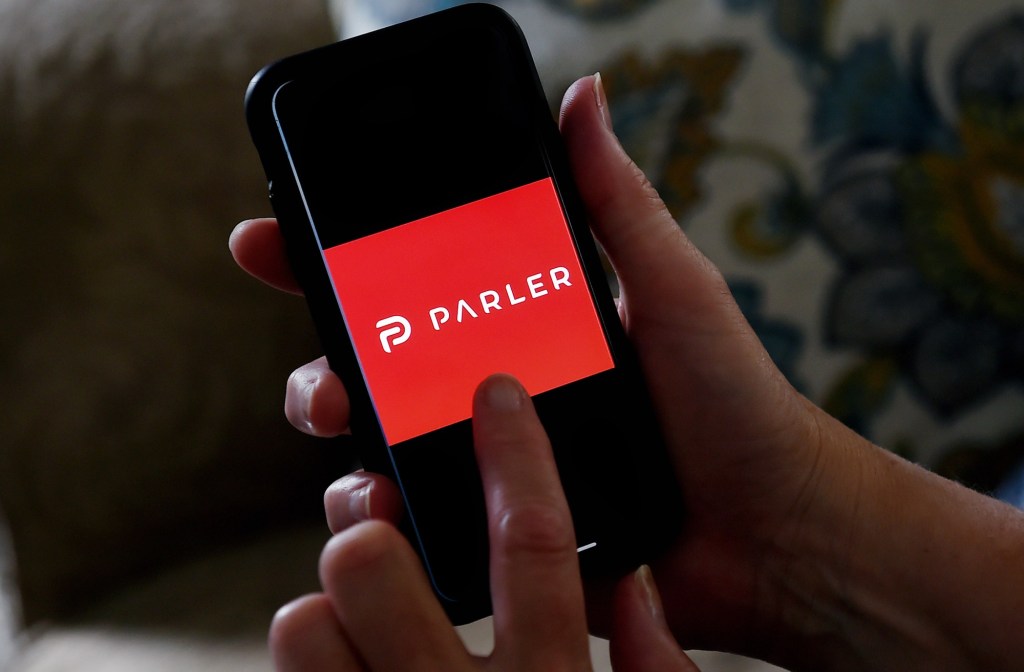 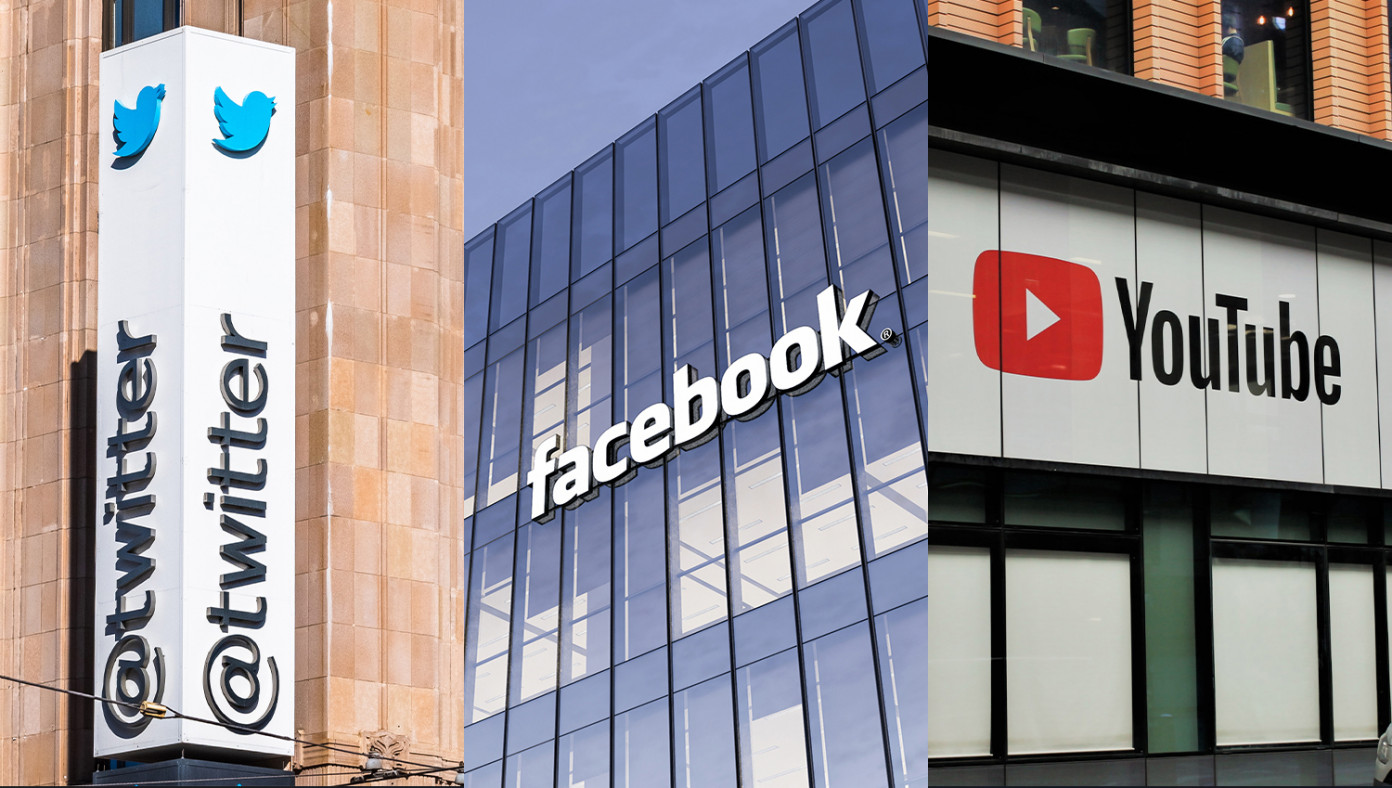