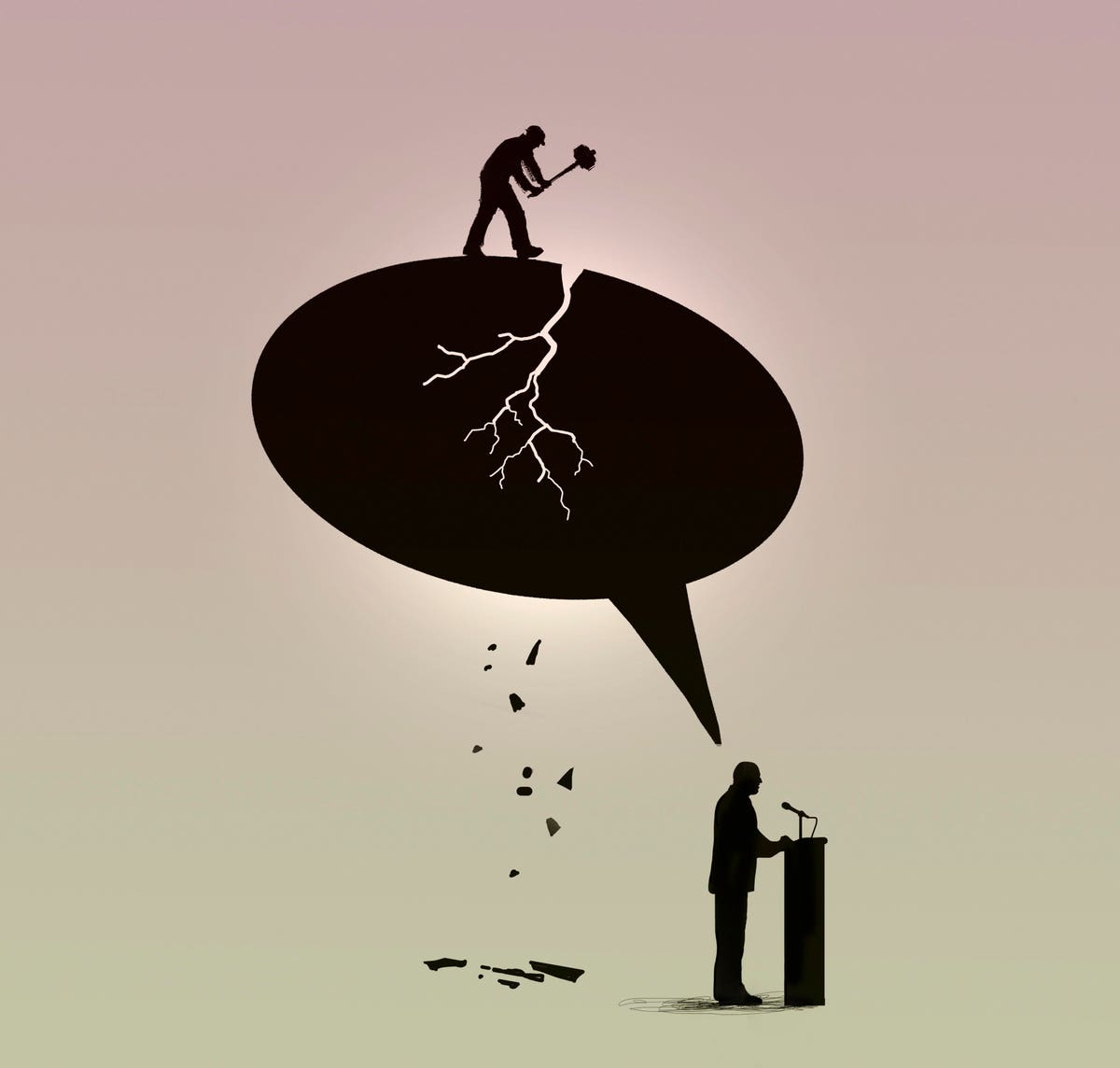 In the early days of free-wheeling social media, companies placed little emphasis on moderation of content, focusing all of their efforts on allowing anyone, anywhere, to post whatever they wanted, regardless of how toxic they were. As trolls moved into their new home and hateful and violent speech poured out, the ramifications of these decisions became clear and companies faced increasing pressure from lawmakers to clean up their platforms. From the “free speech wing of the Free Speech Party” that guaranteed terrorists’ right to use its tools to recruit and inspire violent attacks, Twitter has suffered a complete overthrow of its point of view on free speech, with the new Twitter moving aggressively. censor and suspend votes. After years of saying it just can’t do more, the threat of new regulation has coincided with Facebook’s equally aggressive new stance on censorship. Yet, as social media focuses on global content moderation, is the very concept of enforcing a single set of content rules across the globe even an achievable goal?

The online world was created as a decentralized and completely ideologically neutral platform in which anyone, anywhere, could make anything available to the planet. Other than government-enforced court orders, there was no concept of “content moderation”. Even a court order requiring a particular website to remove a piece of content had limited impact, as that content could instantly reappear on another website in another country. Indeed, the very existence of Wikileak is due to the collective without borders that is the web.

As the web has grown beyond its earliest academic roots to the commercialized online landscape we know today, the need for new tools has also grown to facilitate publication, consumption, and dissemination. content discovery. The requirement for advanced HTML expertise and Unix server administration to build a website has been replaced with instant one-click publishing. Server hosting costs of several hundred or even thousands of dollars per month have been replaced by free and unlimited ad-supported hosting. Yet the dimension of discoverability still haunted the early Web. In an online world without borders and populated by almost countless numbers of websites, content was so fragmented that even search engines couldn’t do much because the material was scattered across a myriad of independent virtual fronts.

The age of social media has addressed this latest limitation by centralizing the web into a single website with a single interface and a single set of rules enforced globally.

Initially, these shared rules were applied loosely, if at all. Social media was more concerned with encouraging the volume of content than ensuring the quality of that material. Automated bot content was something to encourage and support as it drastically inflated the volume of content available to advertisers and users. The desire to centralize the remaining corners of the web under their banners has led social platforms to offer APIs and partner programs that allow the bulk export of their data without considering the inherent impacts on privacy. All of this put profit before confidentiality.

The immense change that the online world has been facing over the past few years has overturned this libertarian worldview and this fetishization of the absolute guarantee of free speech of the American First Amendment. In its place, social platforms are discovering and exercising their power as private companies and their exemptions from the protections offered by the First Amendment. Unlike public institutions, social platforms are private entities that are not subject to any legal obligation to grant anyone the right to speak or participate in their walled gardens. This gives them the unique ability to inject themselves both as intermediaries between citizens and their governments and to decide which voices can be heard.

Even the media themselves have come to question whether free speech is a good thing, with a CNN front page article asking “what happened to the free speech argument?” The idea that anyone can say whatever they want, as long as it doesn’t hurt someone else, is collapsing in the age of online fake news, alternative facts, trolling and conspiracy theories.

As social media platforms enter this void and embrace the concept of active moderation, they have moved more and more from minimum community standards that focused only on the most egregious behaviors and were only loosely applied to elaborate policies that are applied aggressively, but selectively.

In their rush to embrace content moderation and censorship, social media companies have each developed centralized systems that involve a single set of rules enforced globally.

While we simply accept that this is what the web has become, it is important to recognize that it is not the only option available.

The decentralized structure of the web has allowed it to adapt seamlessly to the different cultural sensitivities of the world, allowing a person in the United States to document Tiananmen Square, even though Chinese citizens are not allowed to discuss it. While this allows repressive regimes to restrict what is available to their citizens, it also reflects the fundamental fact that humanity is not uniform. The seven billion people who inhabit planet Earth are an immensely diverse collection of almost every culture, language, demographics, life experience, opinions and beliefs imaginable.

What we find important and what we find offensive vary depending on who we are – there is no one-size-fits-all “truth.”

In contrast, Facebook, Twitter and their brothers in Silicon Valley have decided to create a single set of rules to apply globally to everyone. Just as stand-up comedians discover that a joke that one person finds hilarious another can find horribly offensive, when it comes to determining acceptable speech, it’s impossible to come up with a single set of common ground rules that will suit everyone. needs and wants of every person on earth.

As I have written extensively over the years, the world constitutes a rich patchwork of cultural norms of what constitutes acceptable discourse in every corner of the world and every demographic group and attempt to unify it all into one masterful whole. rules of speech is doomed from the start.

Publicly, Facebook has described these global rules as giving everyone the protections and guarantees of the Western world. That by creating a single set of rules for all countries on the planet, the company is able to grant all citizens around the world the American ideals of free speech.

Yet in reality, the business seems to be going in the opposite direction. The realities of being a global business and subject to the laws and whims of every country in the world mean that social platforms have instead embarked on a race to the bottom, developing policies that are in effect an amalgamation of individual restrictions. country on earth. Instead of empowering the whole world with the Western ideals of freedom, they suppress everything under the restrictions of the most limited countries on the planet.

Contrary to Sheryl Sandberg’s optimistic testimony to Congress last week that the company would never sacrifice its ideals to do business in a country, the company’s own report on transparency documents in great detail just how company is willing to give in to local demands to censor uncomfortable voices.

Indeed, two years ago, when I asked the company if it would officially commit to never restricting the right of women around the world to express themselves freely on its platform even if such restrictions would be imposed on it. economically advantageous, the company in particular refused to do so. . For a company that claims to place empowerment and democratic ideals above all else, its refusal to commit to the freedoms that underpin such ideals speaks much louder than its words.

Ultimately, the problem is that there is simply no universal set of acceptable standards of speech that would cover the incredible diversity that is our global human society. No single set of rules or conduct could meet the needs of every person. Our backgrounds, experiences, views and beliefs are just too different across the world, and our definitions of right and wrong are too varied. To a privileged western inhabitant of Silicon Valley, it might seem relatively trivial to type a few lines of code to bend the rest of the world to their ideal outlook on life, but since they have failed to learn over and over again, the real life is not the Matrix and society will always find a way to adapt technology to its needs and when profit and privacy, business and idealism collide, the path to economic wealth will always prevail. . 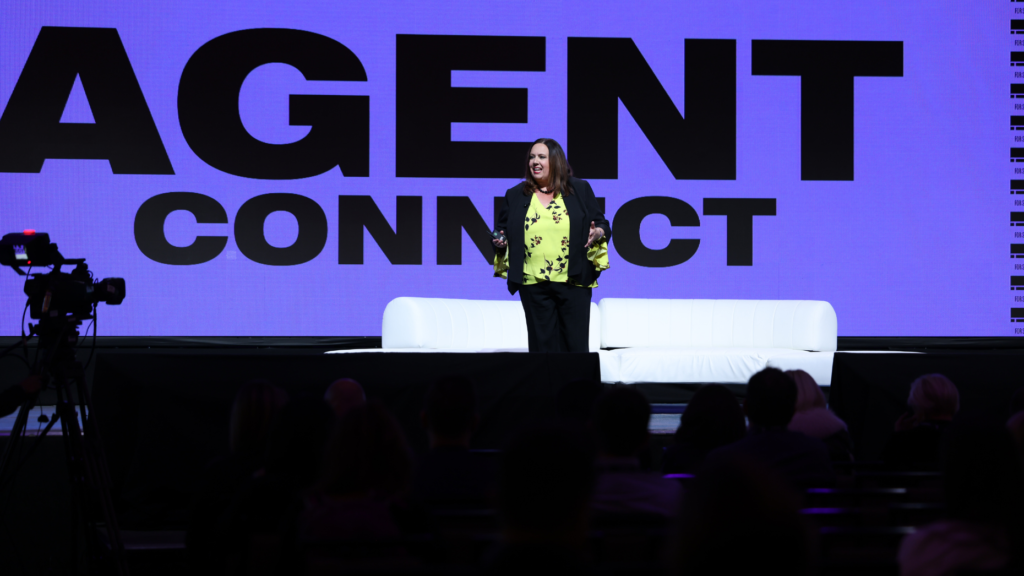