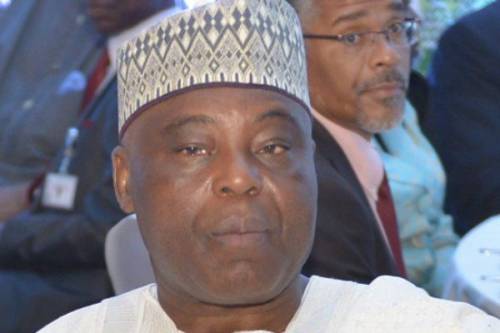 Media mogul and leader of the Peoples Democratic Party (PDP), Raymond Dokpesi says he has created a platform for the Indigenous Peoples of Biafra (IPOB) to stand up for themselves through his media houses.

Naija News reports that Dokpesi revealed this when speaking to reporters on Monday after a meeting with leaders of the People’s Democratic Party (PDP) in Abia State.

The media entrepreneur said the banned group was doing nothing wrong, adding that IPOB’s actions were the result of injustice, neglect and failure by the current government.

Dokpesi felt that the Southeast region has been neglected by the Muhammadu Buhari Government and subject to perpetual poverty and scarcity.

According to the PDP leader, former Vice President Atiku Abubakar was the right person to wrest power from the federal government led by the progressive Congress.

“Often I have created a platform for IPOB to defend itself (apparently referring to its media platforms, AIT and Raypower). I belong to the school of thought that believes IPOB does nothing Their actions were due to the injustice, negligence and inability of the current president, his utter failure which began in 1985.

“He (Buhari) neglected the South East and these wrongs must be righted at the right time.,” he said. 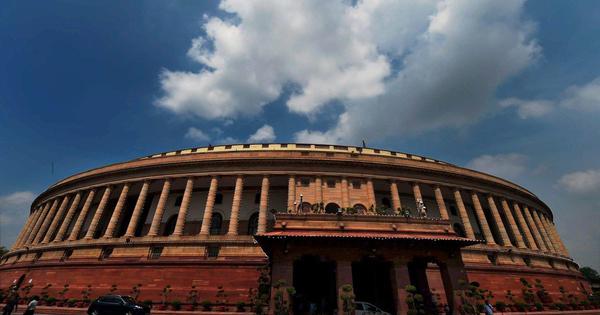 Change in the state of brand safety on social media platforms