This story begins a few years ago. I was sitting in my bed, reading, as I often do at night. Probably a Vince Flynn or John Grisham novel, because all I really read is guilty pleasure fiction. However, just one problem: the words on the page started to get blurry!

I was 45 years old and had never had glasses. It was time to use some readers. I did this for a few years until I had had enough. The dreaded “bifocals” called my name.

Again, I had never worn glasses before. And apart from a few eye appointments to check my vision over the past few years, I had never even thought about my eyesight. Yeah, I know, I was lucky.

But, as I started to think about where I would go to get these bifocals, one brand immediately occurred to me: Warby Parker.

And why? Because I had seen them many times over the years on social media.

Now part of that is that Warby had become a classic case study around the power of social media. At the time of their launch, they used social media to launch their brand. They have become a “social media darling” in the eyes of us social media marketers.

Friends would buy new mounts from Warby every now and then and talk about them on social media. In particular, a lot of people were using Warby’s AR tool to show off what certain glasses looked like and would ask friends to tell them which frames they liked best.

So over the years, just through social content, I started to “get to know” Warby Parker, even though it was super passive.

I will note – most of the content and interactions I saw from Warby – or mentioning Warby – in my feeds were not sales-oriented content. He was not promoting the brand externally. It was not a sale on the frames. It was mostly branded content or friends saying how much they loved their new Warby mounts.

This is worth mentioning because it is not that common.

Think of all the brands today that are almost constantly trying to sell you on social media. What percentage of brands do this? I would say north of 80%.

But Warby doesn’t really do that.

Oh sure, they do sell every now and then. You can even buy frames directly from Insta. But, I would say most of their social content is designed to build trust. It’s useful. Useful. Sometimes entertaining.

And that’s what kept them in mind for me all these years.

And that’s what made me think of them when I needed those bifocals.

So without even thinking twice, I went to my local store in Edina. I had a great store experience – the people there couldn’t be nicer or more helpful. And, I chose a few frames.

They arrived in a nice branded box a few weeks later. And, after trying on the glasses for about a week, I went to get them adjusted yesterday, as recommended by the salesperson who helped me.

All in all a wonderful experience.

And it started because Warby’s social media content put them on the top of my mind, even though my first “interaction” with them on social media was probably at least 9-10 years ago.

I think a lot of times when we think about the customer journey and social media, we tend to spend too much time on sales. On the driving tracks. Which makes sense since, historically, this is what marketing has been asked to do.

However, in this case, the social was not about selling. It was about being in the foreground when I needed those frames. It had nothing to do with sales, and everything to do with trust.

So, when thinking about how social media fits into your customer journey, don’t forget to think a lot more about that more important part of the funnel – awareness, interest, engagement.

Because it can play a much bigger role than you probably think. 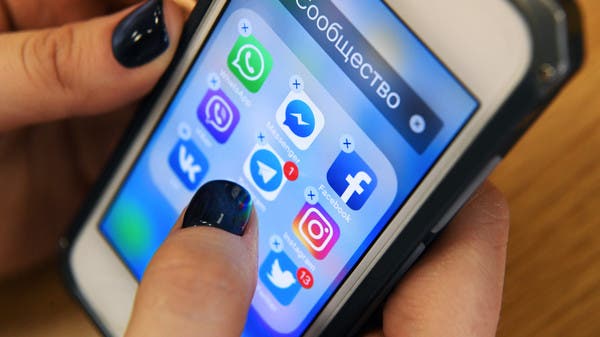 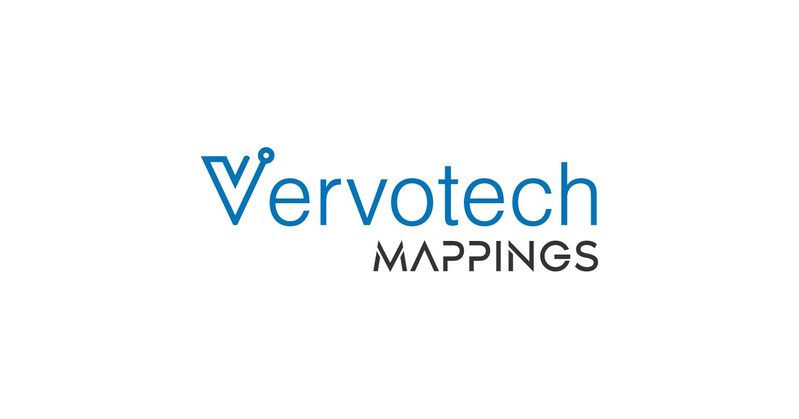 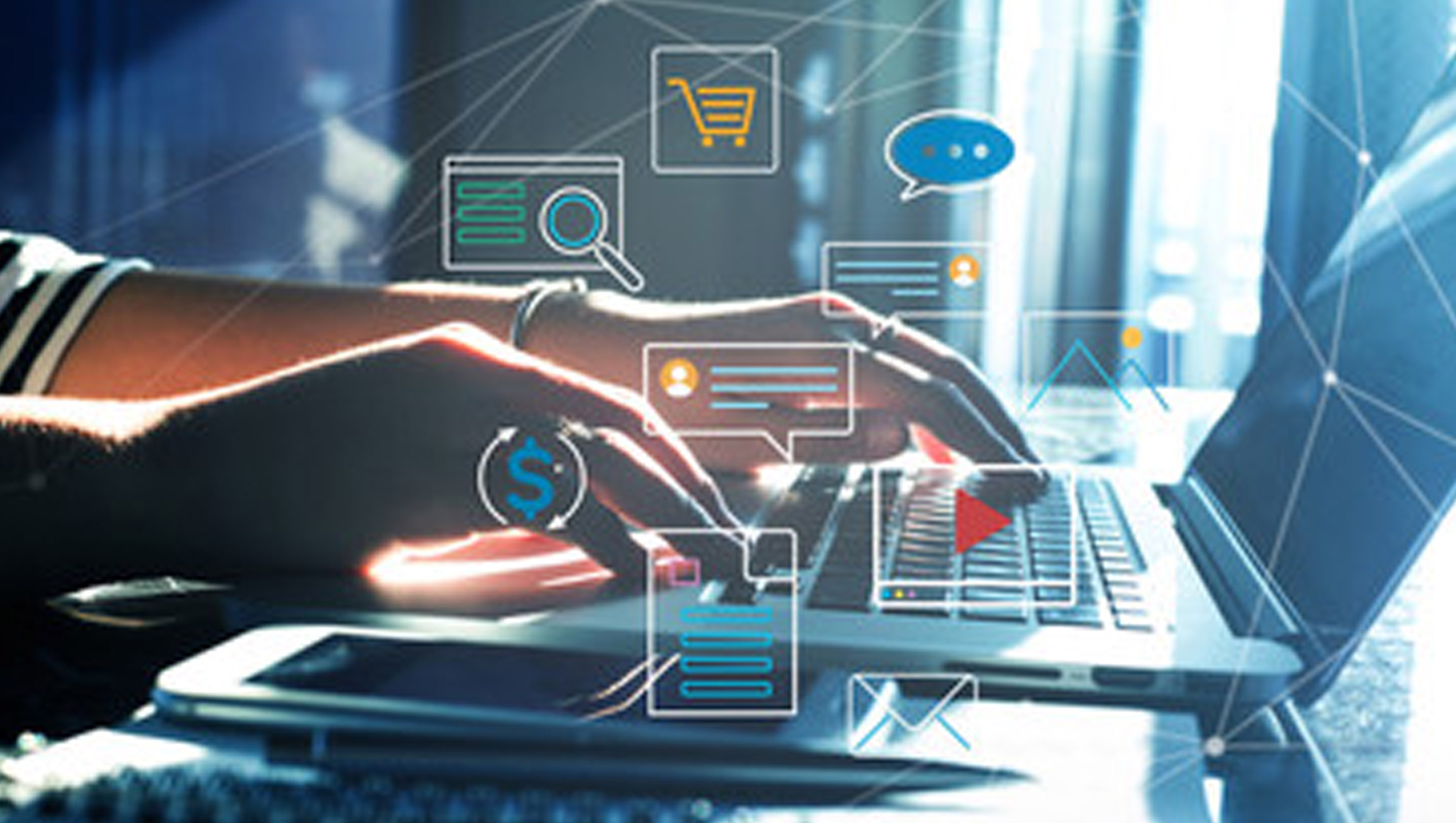