How to protect children in the digital age?

Media literacy and discernment: how to protect children in the digital age?

By the Movieguide® team

Major social media companies like Twitter, Facebook and TikTok continue to raise red flags for parents, teachers and now even affected state lawmakers who say the platforms endanger the safety and health of children.

TikTok, which has skyrocketed to over a billion users worldwide during the pandemic and beyond, faces various lawsuits over nefarious business practices that led to child abuse and death .

As minors flock to social media, many looking for a way to stay in touch with friends, they find themselves in a world of crime.

So far, the knee-jerk reaction of worried parents, teachers and lawmakers to new media platforms is guilty until proven guilty.

According to an article published by the Washington Post, an effort to protect children is now widespread and applauded by the media. But often the media, school boards and parents are quick to condemn social media platforms without applying media literacy.

The latest example is the trending app, Gas, created by Nikita Bier, which allows its users to compliment their friends anonymously.

The Washington Post reported that the app became an overnight success, reaching number 1 on the App Store.

“It was crazy, it was like a switch, it was so fast. I had never heard of [Gas] one day, so literally everyone I knew had it and was posting about it,” Daniel Self, a high school student from Alabama told The Washington Post.

However, Gas and its owner were ridiculed as rumors began to spread that predators were using the app for child sex trafficking.

Gas has never been linked to any form of human trafficking, and the very structure of the app makes this impossible, experts say. The app has limited functionality, does not track user locations, and cannot be used to message anyone. It is a basic polling platform that allows users to vote anonymously on predefined compliments to be sent to mutual connections.

But the rumor remains omnipresent, torments the fledgling start-up and its founding team and worries users and parents alike.

Bier said that as the app’s popularity grew, so did falsified information about the app’s dangers to minors.

“We started getting inundated with bad reviews on the App Store,” Bier told The Washington Post.

Bier said that while the Gas team refuted the false reports on their app, it became a full-time job to follow up on the negative comments.

“One user said, ‘I have a Glock and I’m going to come into your house and kill you all,'” Bier recalled. “The messages are very detailed and they will send about 150 of these messages because they are so angry. We have received emails saying ‘what you are doing is disgusting and I have reported you to the FBI’. We receive countless user posts about it every day.”

However, not everyone is against the application and recognizes that tossing the good with the bad is not the solution.

“The Gas app is not involved in human trafficking,” one post read.

Whitney Phillips, assistant professor of digital platforms and ethics at the University of Oregon, chimed in, noting that Gas and Bier were fighting an uphill battle.

“The mainstream narrative of children at risk is really culturally pervasive right now,” she said. “To understand why this particular app is being targeted, you have to understand that the most present and visible narrative is that nefarious groups are doing terrible things to children. It becomes an easy way to direct attacks against any individual or organization.

“The very idea that there is this infamous ring of groomers and sex traffickers is a viral idea in the air,” added Emily Dreyfuss, co-author of Meme Wars: The Untold Story of the Online. Battles Upending Democracy in America. “Everyone is really nervous about what’s going on with their kids, what they’re doing and what they’re exposed to. Then comes this app that’s only going viral among young people, and parents and the teachers don’t understand it at all.These are the perfect conditions to create a moral panic.

However, with Meta, Twitter, Netflix and other apps increasing the lack of accountability, where should child protectors draw a moral line?

According to Self, 17, it starts with media literacy.

“I think it should be something that’s more encouraged if not outright taught in school, media literacy,” Self told The Washington Post. “A lot of [people] do not know how to learn things and how to distinguish rumors from facts.

Movieguide® Founder and CEO Dr. Ted Baehr writes about media literacy and discernment in his books, “The Media-Wise Family” and “The Culture-Wise Family”.

As with movies, Dr. Baehr thinks teaching kids to think critically about the content they consume is a better long-term plan than shielding them from every movie, TV show and social media app to come out. .

How to celebrate the good, the true and the beautiful while avoiding immorality?

First, there must be a diligent and God-centered application of the word of God by parents; and it starts at home.

Proverbs 22:6 ESV – “Instruct a child in the way he should go; even when he is old, he will not deviate from it.

media education is to train the student to access, analyze, interpret and create media messages.

To access means that the student not only has access to media streaming devices, such as a television, computer, or VCR, but also understands how to turn them on, operate them, and use them to broadcast messages. A student cannot “access” a VCR if he does not know how to connect the various wires, insert a cassette, record and play.

Interpretation means that the student understands both the story and the agenda, which may be part of the underlying message. If the program is produced by a celebrity with an agenda, such as Oliver Stone, or sponsored by an advocacy group, such as the World Wildlife Fund, it can be assumed that the producer or sponsor will use the program to promote their views. Some television stations have designed their programs to appeal to the world of single people who live together and accept divorce and homosexuality. In doing so, they often push the boundaries of acceptable programming.

Create media messages helps the student understand what to look for in the media. When teens produce a creative short video, the script, actors, sets, shots, sounds, and sets become big decisions. When I helped disenfranchised teenagers in New York in 1978 and 1979 to create media messages based on the parables of Jesus, many of these teenagers accepted Jesus Christ as their Lord and Savior and many became actively involved. in their local church.

Now more than ever we are bombarded with darkness in the media, movies and television. Movieguide® has fought back for nearly 40 years, working within Hollywood to propel uplifting and positive content. We are proud to say that we have collaborated with some of the best players in the industry to influence and redeem entertainment for Jesus. Yet the most influential person in Hollywood is you. The viewer.

What you listen to, watch and read has power. Movieguide® wants to give you the resources to reinforce the good and the beautiful. But we cannot do it alone. We need your support.

You can make a difference with as little as $7. It only takes a moment. If you can, consider supporting our ministry with a monthly donation. Thanks. 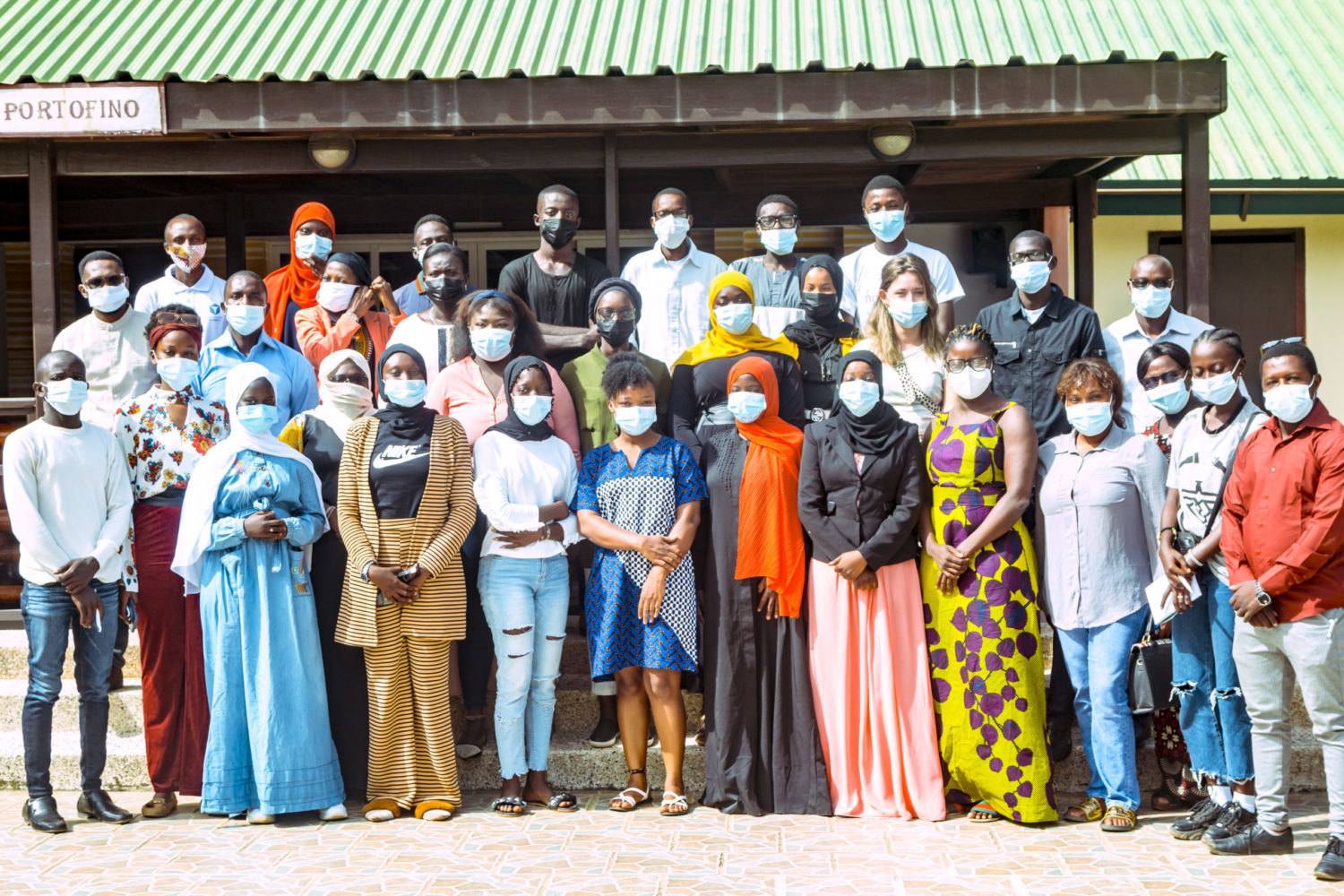