The government told parliament on Thursday that the electoral commission had asked social media platforms to remove content relating to 130 cases of hate speech since the 2019 Lok Sabha elections.

In a written response to a question in the Rajya Sabha, Union Law and Justice Minister Kiren Rijiju said that while no such cases had been recorded in the state polls of the Jharkhand (2019) and Bihar (2020), 58 cases were recorded during the Lok Sabha Polls.

The minister also said that no complaints had been received by the Electoral Commission from political parties regarding data leaks during elections in the past five years.

The government said the Election Commission and the Internet and Mobile Association of India (IAMAI) had drawn up a mutually agreed “voluntary code of ethics” for the 2019 general election.

“The code was developed to ensure the free, fair and ethical use of social media platforms and to maintain the integrity of the electoral process. The intermediary platforms have also pledged to assume their share of responsibility for voter education and outreach. The ECI, pursuant to the “Voluntary Code of Ethics”, has ordered several social media platforms to remove content (links, videos, messages, tweets) deemed objectionable in accordance with various provisions of the Moral Code of Conduct, the Representation of the People Act, Indian Penal Code and other election laws during elections,” the government said. 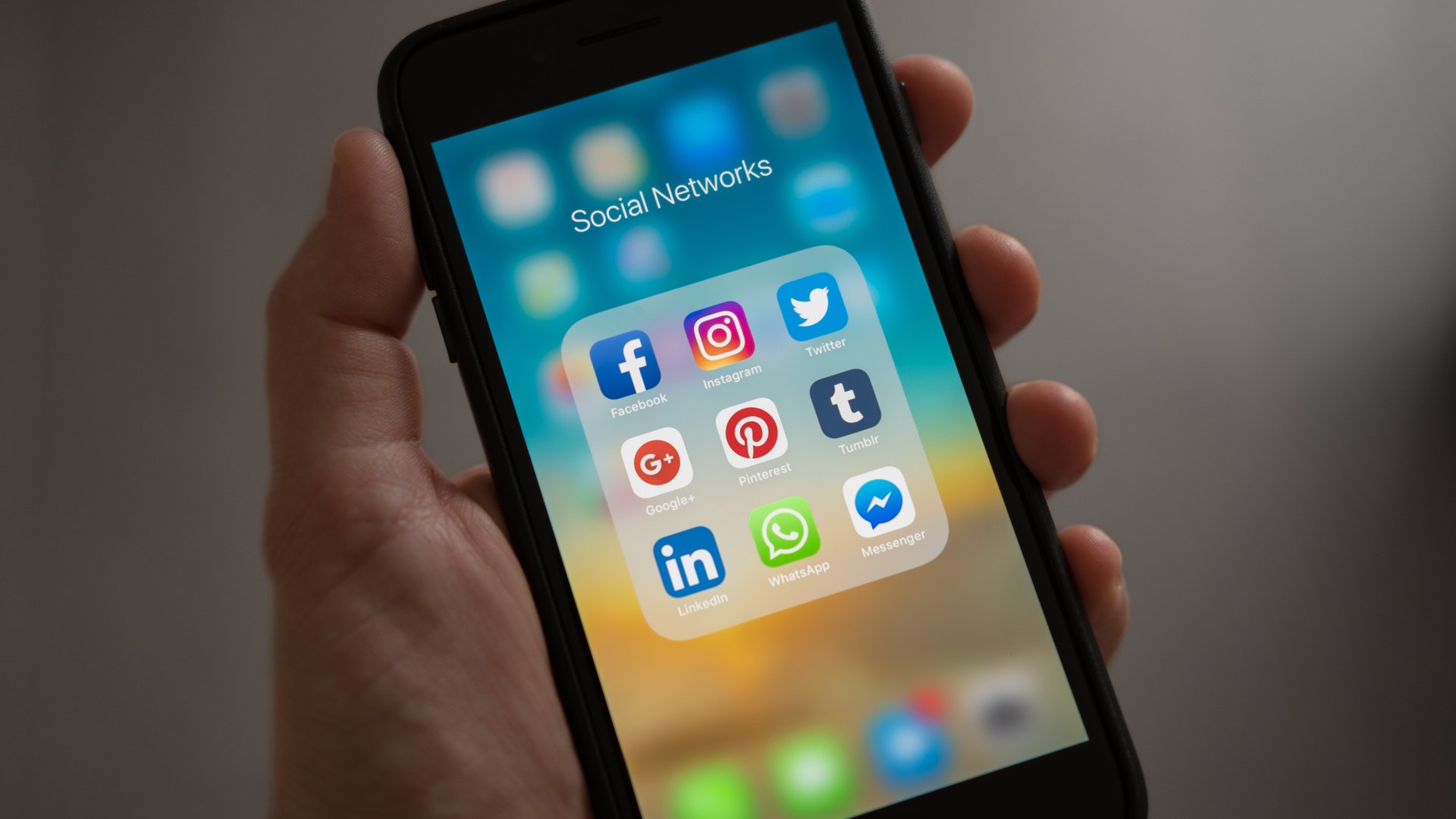 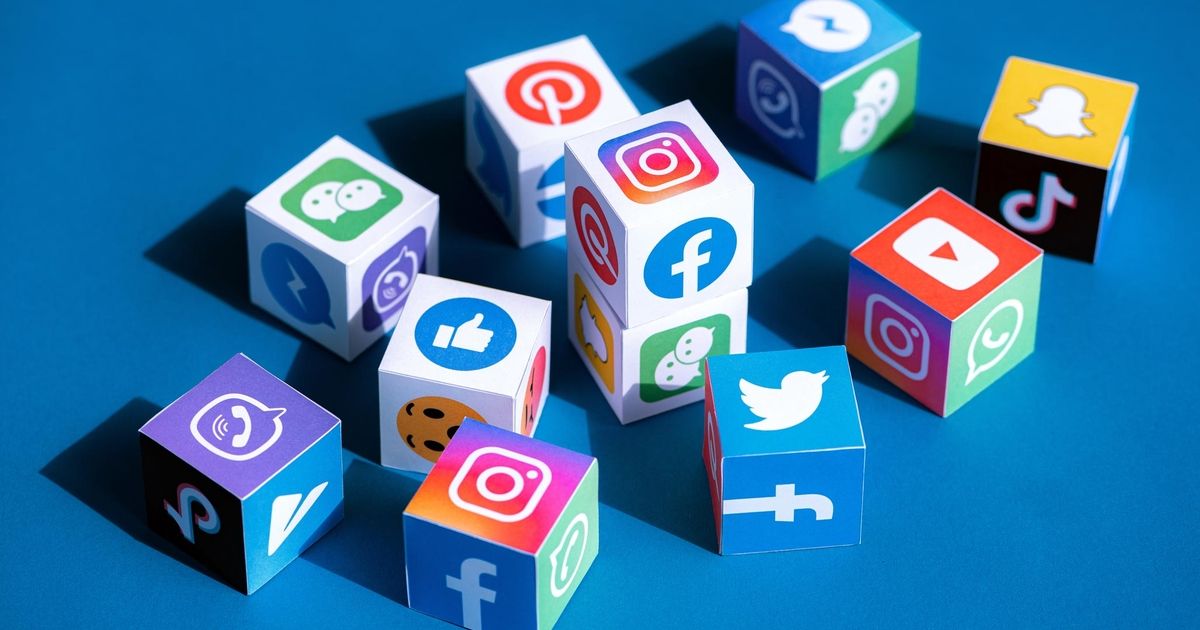