DUBLIN–(BUSINESS WIRE)–The “Global Broadcast and Media Technology Market Report and Forecast 2022-2027” report has been added to from ResearchAndMarkets.com offer.

According to this report, the global broadcast and media technology market reached a value of USD 41.40 billion in 2021.

Aided by the growing inclination of young people towards OTT platforms, the market is expected to further grow at a CAGR of 6.9% between 2022 and 2027 to reach a value of USD 62.12 billion by 2027.

Broadcast and multimedia technology is defined as the technology used to compose, create, produce, deliver and manage multimedia content, including audio, video, images, information, augmented reality environment and others . Thanks to broadcasting and media technology, people watch television, listen to radio programs and obtain information through various means. Broadcast and media technology helps broadcasters, studios, creators and distributors connect with their audience. Also, the technology makes it possible to deliver information to the masses through various modern electronic devices such as mobile phones, laptops, and computers among others.

The broadcast and media technology market is driven by the increasing adoption of smartphones, tablets, laptops and computers, especially in emerging economies owing to the increase in disposable income and the increase in technology-friendly population. The booming media and entertainment industry across continents is likely to provide a boost to the market. Additionally, the availability of high-speed internet, the emergence of next-generation connected devices, and the penetration of artificial intelligence in the broadcast and media technology industry are some of the key factors. of market growth.

Additionally, growing demand for broadcast and media technologies by businesses for online advertising and marketing is expected to provide lucrative opportunities to the market over the forecast period. In terms of region, Asia-Pacific accounts for a large share of the market owing to increasing digitalization, growing expansion of media and broadcast companies, and availability of high-speed internet services in the region. The growing number of media houses in countries like India is expected to drive the market growth in the region.

The market report analyzes the market based on segmentations such as platform, component, application, and region.

By Platform, the market has been split into:

The market segmentation based on components is as follows:

Important applications of broadcast and media technology include:

The report examines the market shares, plant turnovers, capacities, investments, and mergers and acquisitions, among other major developments, of major industry players.

Some of the major market players explored in the report are:

For more information on this report, visit https://www.researchandmarkets.com/r/c7t1uq 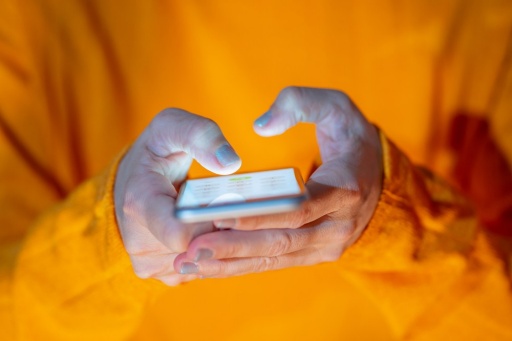