The 14, including Sina Weibo, Tencent Video, QQ music, Douyin and Toutiao, are the main internet platforms in China.

World time reported that most platforms have launched measures to clean up unhealthy content such as baseless celebrity gossip and irrational fundraising to support idols.

This is the first time that all platforms have come together to “deal” with problems in a coordinated manner.

According to the new CAPA code of conduct, the platforms will strengthen the management of accounts, comments and interactive messages related to entertainment.

Inappropriate content will be removed and accounts suspended if it spreads unfounded rumors and gossip, or if it causes conflict between fan groups.

The platforms have also promised not to work with artists stricken by scandals – such as Zheng Shuang who was fined for tax evasion and pop star Kris Wu who was arrested for rape – and will instead focus on artists of good character.

The new code of conduct also aims to remove the works of contaminated artists whose albums and singles can still be uploaded to certain music platforms although their names cannot be searched on the platforms.

The platforms’ latest move comes as China continues to curb what it calls “chaotic fan culture” and celebrity excess, after a string of scandals that have brought down China’s top artists.

Actress Vicki Zhao, 45, has had her name removed from video streaming sites as Beijing ramps up its campaign against celebrity culture.

Zhao has also had her name removed from the credits of major television series, and a forum dedicated to the actress on the social media platform Weibo has also been closed.

No official reason was given.

There is also an unverified list allegedly compiled by the National Radio and Television Administration of China claiming new restrictions on celebrities who hold foreign citizenship.

China also announced a ban on reality shows and ordered broadcasters to promote more masculine portrayals of men, as part of a sweeping crackdown on “immoral” pop culture, according to Beijing, leading astray young people. 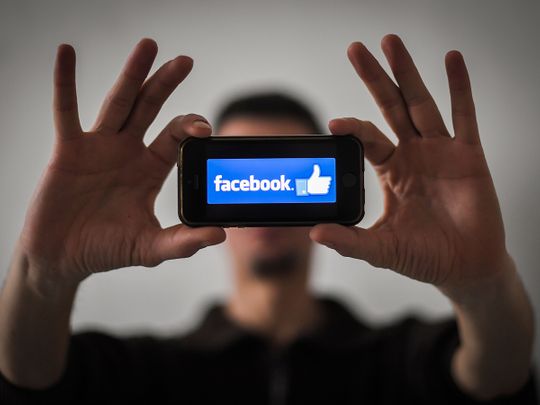