In May, an 11th Circuit Court of Appeals panel found Florida’s ridiculous content moderation law to be clearly unconstitutional, mostly upholding a district court ruling saying the same. As you’ll recall, Florida passed this law, primarily in response to Trump’s social media ban, which limits how websites can moderate content, largely focused on content posted by politicians. The 11th Circuit pushed back against part of the lower court’s decision, saying the law’s transparency requirements were likely constitutional.

As you also know, Texas passed a similar law and the various fights over the laws of the two states have been mostly intertwined. Last week the 5th Circuit issued its baffling ruling (we’ll have more on that soon) which essentially ignored a century of 1st Amendment law, while misinterpreting the other two existing precedents and literally rewriting the article 230 and claiming that he somehow controlled the 1st Amendment.

Either way, over the summer Florida had told lower courts that it intended to ask the Supreme Court to hear its law’s appeal, and on Wednesday that happened. is finally produced. Florida asked the Supreme Court to review the ruling, pointing out the two key issues it sees in the ruling. Although the Supreme Court does not need to take up the case, it seems likely that it will. It’s possible that an appeal of the 5th Circuit’s decision will also be consolidated in this case, or perhaps it will remain separate.

Florida presents them as the two questions the appeal seeks to answer:

1. Does the First Amendment prohibit a state from requiring social media companies to host third-party communications and from regulating when, where, and how they do so?

2. Whether the First Amendment prohibits a state from requiring social media companies to notify and provide an explanation to their users when they censor user speech.

These two questions could have a huge impact on the future of the Internet. The answer to these two should be yes. Indeed, there are arguments that it’s a bit bizarre that Florida has constructed the questions in such a way that it wants the answer to be “no” rather than “yes.” But, beyond that, this case is going to be a big, big deal.

It’s unclear whether Florida deliberately awaited notice from the 5th Circuit, but the petition plays on the split circuit between the 5th and 11th Circuits.

The Fifth Circuit split with the decision below on the threshold question of whether platforms speak at all when censoring a user’s speech.

The eleventh circuit below said “yes”. He felt that “[w]When a platform selectively removes what it perceives to be inflammatory political rhetoric, pornographic content or public health misinformation, it is conveying a message and thereby engaging in “speech” within the meaning of the first amendment. » App.19a–20a. And he came to that conclusion because he thought “editorial judgments” were protected by the First Amendment. App.20a.

This certainly sets things up for the 5th Circuit decision to be consolidated in this case.

Much of Florida’s argument just repeats the absurd 5th Circuit decision, which is to be expected. I don’t need to explain why everything is wrong – it’s pretty well established. I’ll hear more soon about why several Supreme Court justices would have to completely reverse past rulings to agree with Texas and Florida, but it’s not impossible these days.

Either way, the Supreme Court is likely to hear this and it’s only the future of the open internet and editorial freedom that’s at stake. 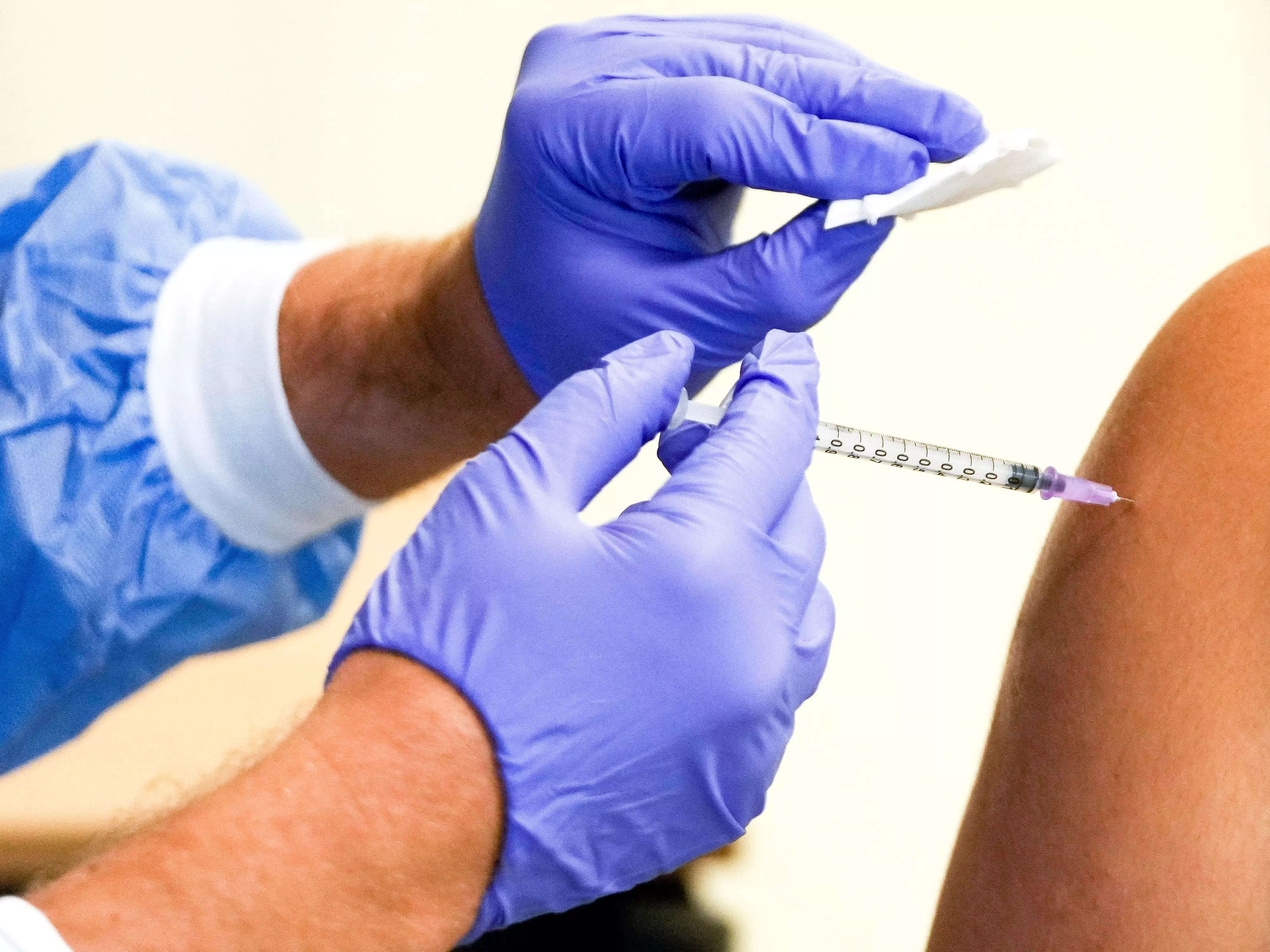 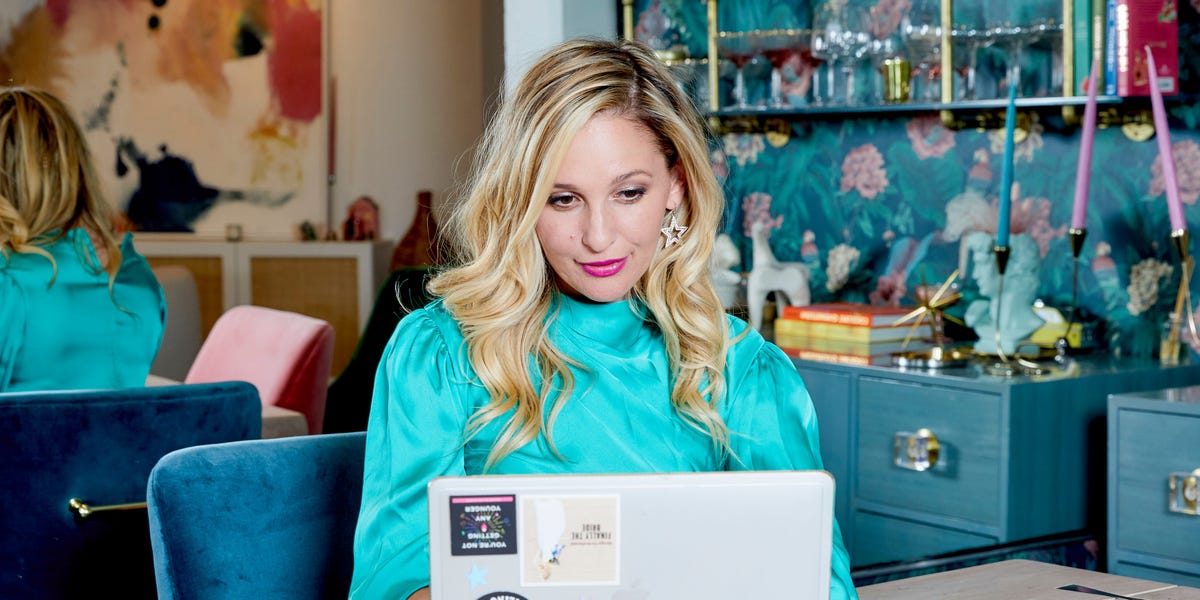 How to Suggest Brands to Sponsor Your Social Media Content