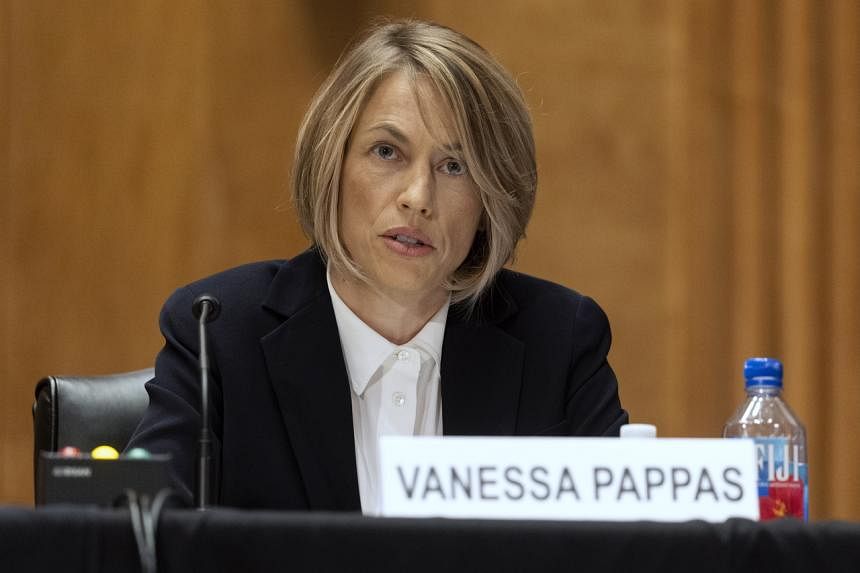 WASHINGTON — A senior executive at video app TikTok, which is owned by Chinese tech giant ByteDance, told a U.S. Senate panel he was negotiating with federal regulators over restricting access to user data to employees in China, but refused to commit to a total shutdown.

Senator Rob Portman, a Republican from Ohio, has repeatedly asked the platform’s chief operating officer, Ms. Vanessa Pappas, to say that the company would block Chinese access to all US data.

Ms Pappas declined to do so, saying instead that the company would continue to work with federal agencies to draft an agreement to protect US user data.

Criticism of TikTok, one of the world’s most popular apps, gained momentum this summer after BuzzFeed News reported that US data from TikTok was still accessible in China earlier this year.

After the articles, many lawmakers and regulators demanded answers from TikTok and its CEO, Mr. Shou Zi Chew.

Critics say Chinese ownership of TikTok puts American users at risk. TikTok says it stores data about American users in the United States and is working with Oracle to create a firewall around the data.

TikTok is under the control of a number of government agencies, including the Committee on Foreign Investment in the United States, or Cfius. The national security review comes as tensions have risen between the United States and China over trade, Taiwan’s status and China’s growing military assertiveness.

The Biden administration is looking for ways to curb U.S. investment in Chinese industries and has extended Trump-era tariffs on Chinese imports.

Ms Pappas was among a group of executives from the biggest social media companies who faced skeptical questions from the panel about whether their need to attract users is at odds with restricting hate speech, such as former employees claimed in testimony earlier today.

Lawmakers have peppered executives with questions about whether companies are amplifying misinformation or messages inciting violence to boost engagement on platforms.

YouTube’s Mr Mohan denied that their business benefits from extreme or violent messaging.

“Our advertisers have told us unequivocally that ‘we don’t want to be associated with content that incites hatred, violent extremism,'” Mohan said. “When that content is on our platform, they leave.” 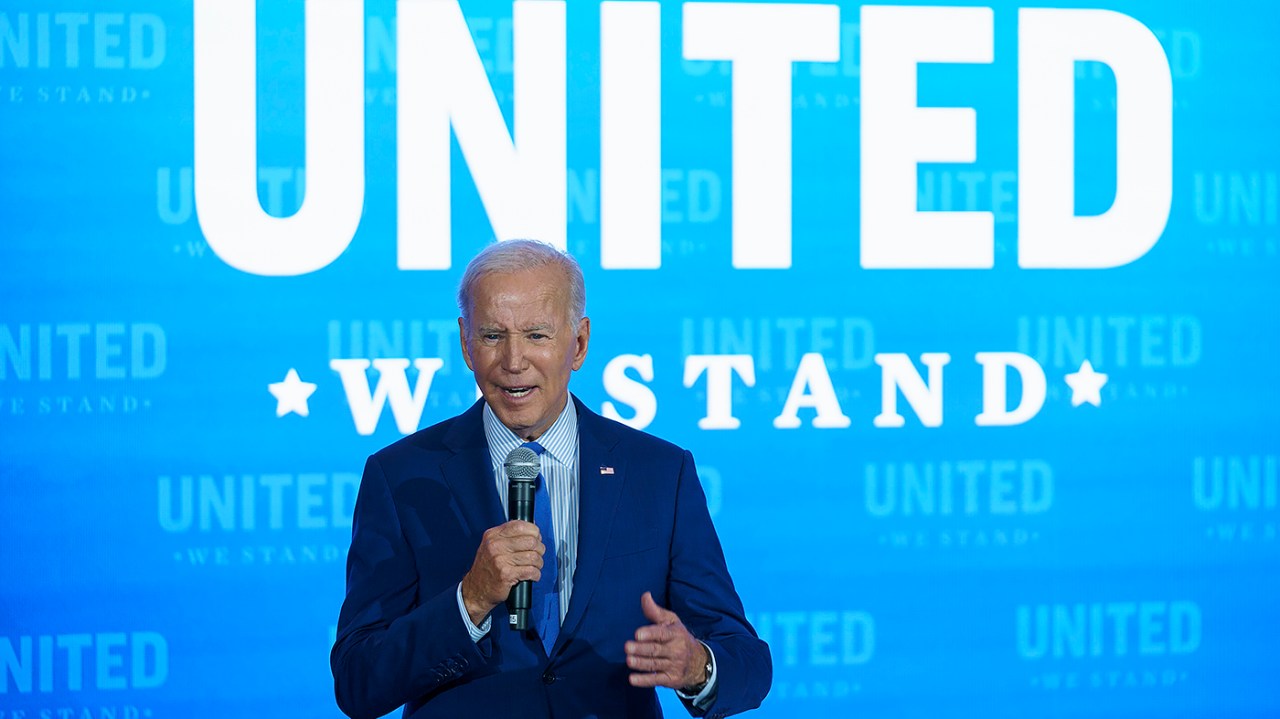 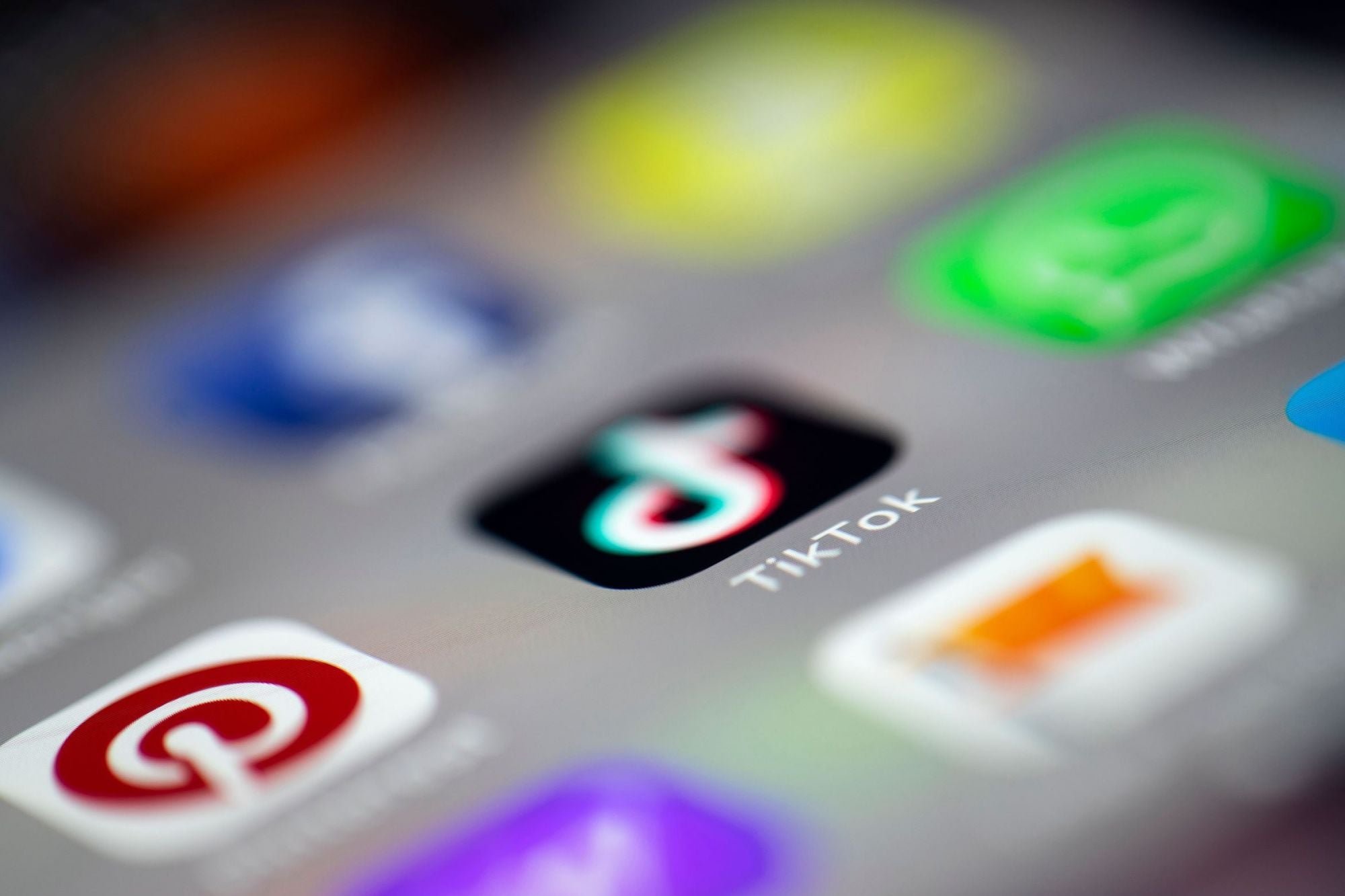 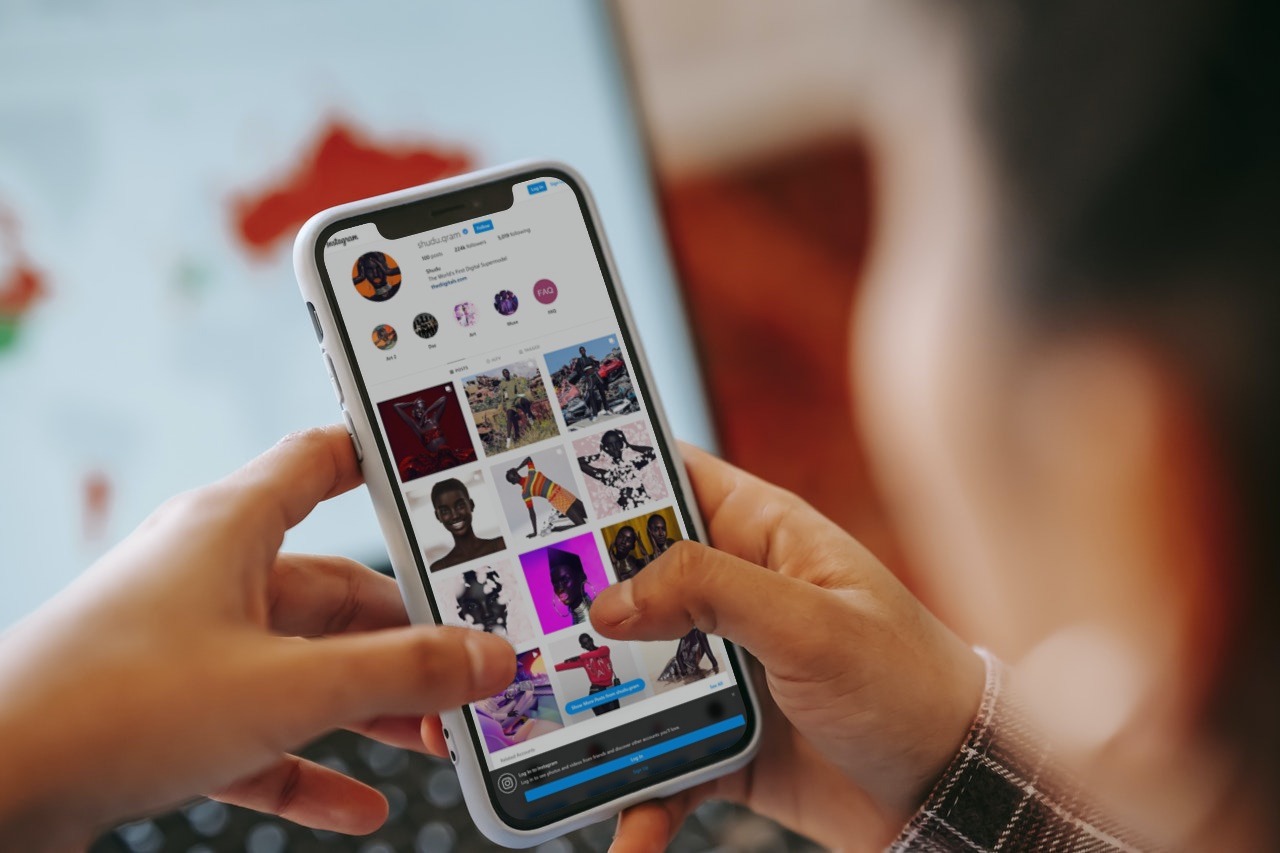 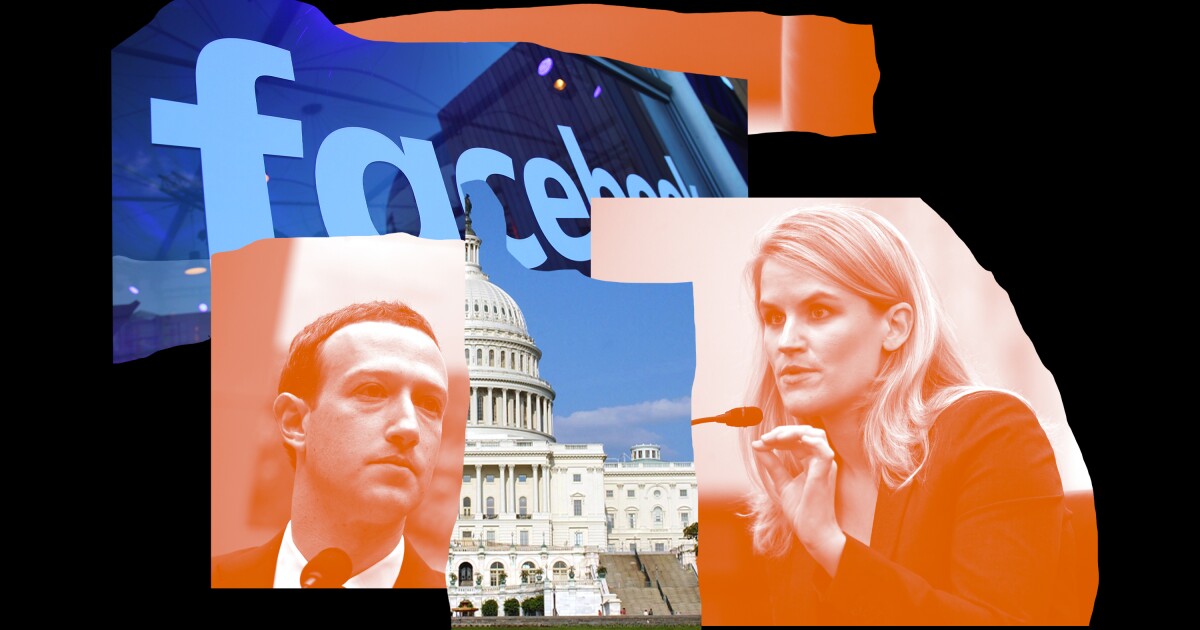