“SB195 is designed to enable students to think critically about media messaging and make informed civic and economic decisions,” they said. “Media and information literacy are core skills in school library programs, and SB195 is an investment by the State of Delaware in the future of media literacy. Media and information literacy skills are necessary to prepare students to make informed civic decisions. As SB195 kicks in, Delaware students will be equipped with the skills and tools to understand and interact with a busy media landscape.

“Bringing school librarians to the table during this process was key,” said Rachel Culver, president of the Delaware Library Association. “Librarians play a vital role in developing traditional literacy skills and also advancing media and information literacy. SB195 has benefited greatly from including librarians in this process. »

EveryLibrary and the DLA specifically thanked Senator Sarah McBride (D-1st) for his leadership in introducing the bill and working with the Delaware Library Association in finalizing the legislation. They also thank the hundreds of Delawareans who have taken action to support the bill and help ensure that school librarians set the standards required by the legislation.

“SB195 helps ensure that students across Delaware will learn the skills they need to make informed decisions throughout their lives,” said John Chrastka, executive director of EveryLibrary and the EveryLibrary Institute. “The bill also equips students across Delaware with the critical thinking skills they’ll need for life after school and throughout their adult lives.”

The bill awaited the governor’s signature to be signed into law. 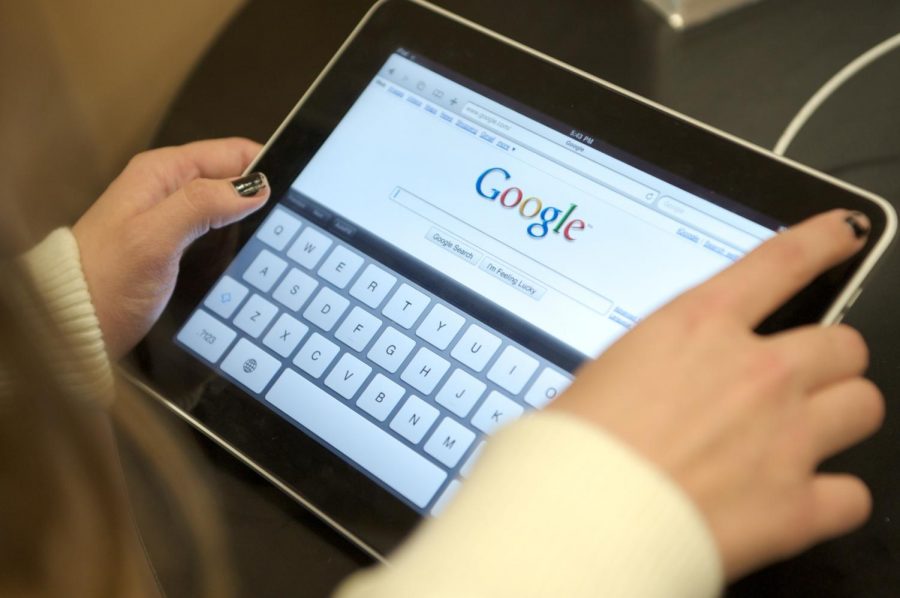