Sada’s social center monitored a number of violations and abuses by the administration of social media sites against Palestinian content in February, as the center documented more than 30 violations against Palestinian content, including the mostly on Facebook and Instagram platforms. Both platforms targeted numerous media and press accounts while covering the events in the Sheikh Jarrah neighborhood and the news of the martyrdom of three Palestinians in Nablus.

Meta called videos of the beating and arrest of young Palestinian men and women in occupied Jerusalem “sensitive content” and hid it, while some accounts that posted this content received numerous restrictions and warnings for violating community standards, which effectively means blocking Palestinian content. which exposes the crimes of the Israeli occupation.

This is outright targeting of Palestinian content, while tens of thousands of accounts around the world continue to post violent content that poses a real threat to public safety without being affected by blocking procedures.

Meta’s accusation of exceeding standards also affected accounts that posted obituaries for the martyrs, including the page of Ramallah Governor Laila Ghanem and Health Minister Mai Kaila, after the assassination by the occupation of three Palestinians in Nablus.
While social media sites claim that they block Palestinian content as sensitive content or incite violence and terrorism and remove and restrict it, they consistently ignore incitement to kill Palestinians and this what the Israeli occupation is doing through official and media accounts and pages on the same platforms.

Duplication and failure of standards:

Developments related to the Ukrainian crisis regarding the digital space have come to record a clear failure of social media platform standards to protect the public of users from violent and inflammatory content.

Digital spaces have recently been filled with photos and videos from the Ukrainian and Russian crises, which contain weapons, violent protests and footage to mobilize fighters and teach them how to make and use weapons, in addition to other footage. which provide a detailed explanation and training content to the use of military weapons by civilians.
These platforms have taken no action against the thousands of posts and comments urging fighting in the Ukrainian-Russian war and calling for them to join, but the praise and encouragement of Palestinian resistance fighters is classified as terrorist content by the same platforms.

Photos of Palestinian resistance icons and figures were also observed to be used in fabricated content as Ukrainian citizens challenged Russian soldiers, and these photos were reportedly removed. this confirms that the removal and blocking of Palestinian content is fundamentally linked to a biased political position in favor of the Israeli occupation adopted by social media sites.

The Center condemns the policy of double standards faced by the Palestinian user on various social media platforms, which violates his human and digital rights and prevents him from accessing information and news in light of the continued restriction of media outlets and activist pages and their coverage. human rights violations in occupied Palestine. He also warns of the profound negative effects of social media’s disregard for violent and inflammatory content published in the context of the Ukrainian-Russian crisis.

The center calls on all users to report any digital violations affecting their accounts or any false content or fabricated news on social media, as the center continues its efforts to restore accounts and prevent their restriction as part of vigorous efforts with the social media platform policy. managers

The Center also views these developments as a clear indication of the failure of the standards and tools used by social media sites to provide a safe environment for users, and recalls its repeated requests regarding the need to review these standards and update them. on the basis of a commitment to the equal rights of human beings, regardless of their race or color, in addition to putting them at the service of a safe and fair use of social media. 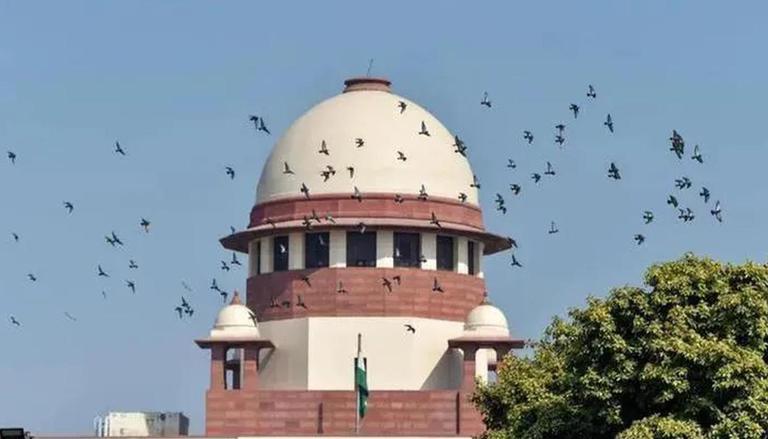 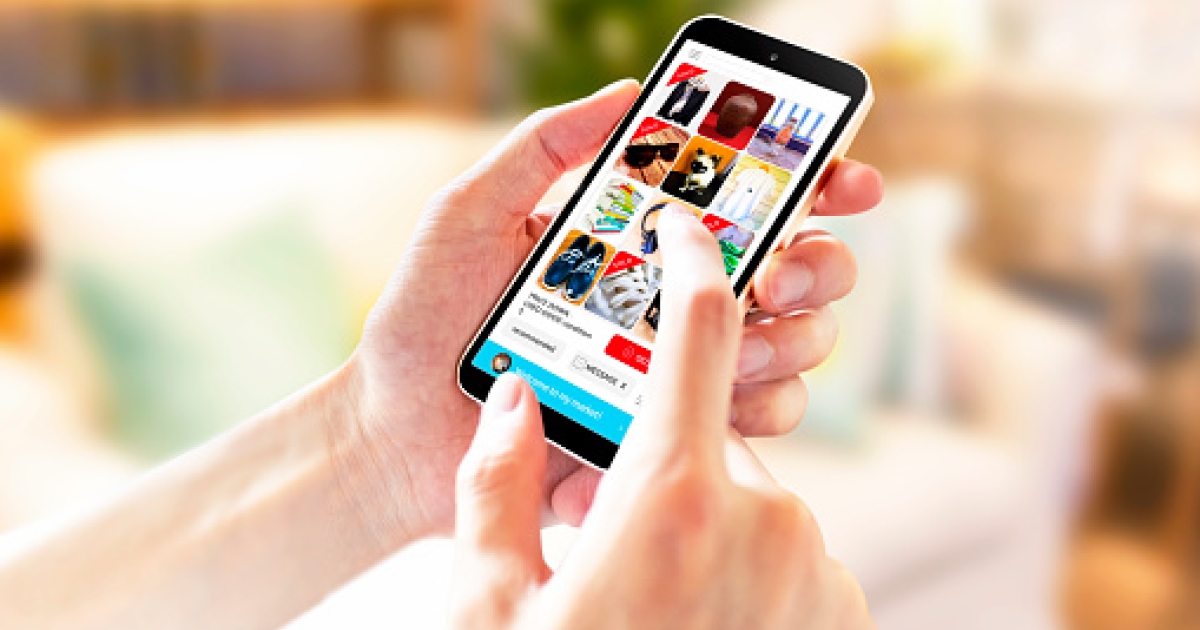 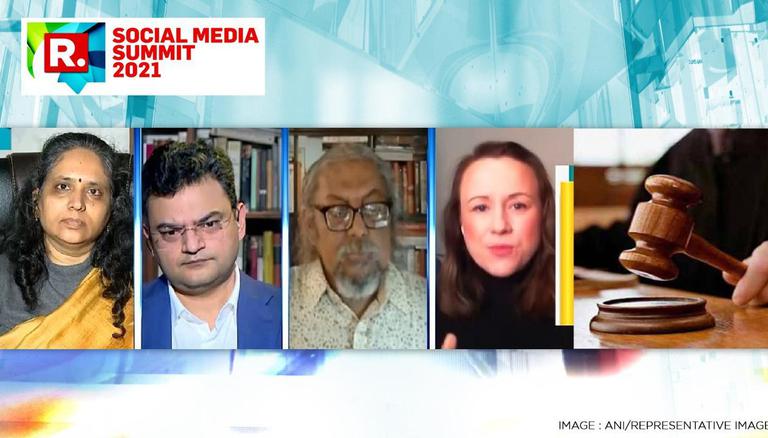