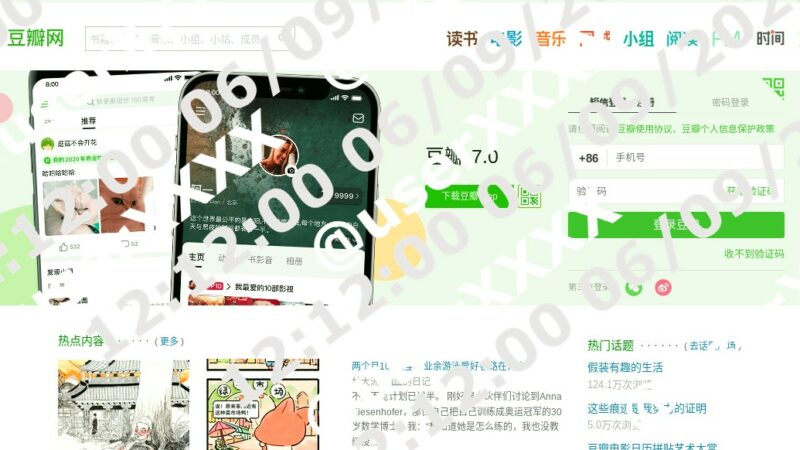 Image created from a screenshot of Douban.com

At least two Chinese social media platforms have added a script to their sites and apps to generate a hidden digital watermark (盲水印) to track the original user who shared a screenshot.

A digital watermark is a digital signal encoded and embedded in audio, video or image data. It is generally used to identify copyright. However, the technology appears to have been modified for censorship purposes in China.

Due to excessive censorship in the online public domain in China, many users have turned to less public social media platforms to exchange their views. When users see important information or interesting discussions, they often take screenshots and share the images on public platforms, including Twitter. This practice makes it difficult for censorship authorities to track down who originally leaked the information.

The watermark encoding script in a website or app can insert a hidden digital code into a screenshot image. The code contains information about the source of the image, the timestamp, and the user who took the screenshot. The hidden watermark can be revealed by adjusting the image coloring.

The first social media platform to add the blind watermark script was Douban, a 200 million user networking platform for sharing movie, book, music and news related content. Many have used the platform to create study groups. Feminist and LGBTQ+ groups are very active on Douban, and it’s a popular site for activism and subcultures, like the flat lie movement, making it a target for repression.

an initial technical analysis shows that the user’s fingerprints in the watermark cannot be erased by commonly used post-screenshot editing, such as image rotation, cropping, resizing, rasterizing, and adjusting the contrast.

Although some pointed out that the watermark feature would deter social media users from linking information from one platform to another, as Douban group chats are considered private, it did not generate much controversy. .

However, netizens were alarmed when Zhihu, a question-and-answer site, started testing the blind watermark feature in early September 2022. Twitter user @inroading revealed the hidden code by adjusting the color of his screenshot:

Zhihu seems suspended the watermark script after users raise concerns. However, many fear that Chinese censorship may end up enforcing the features on major Chinese social media platforms.

Meanwhile, many are sharing ways to bypass the watermark feature. Here is a simple suggestion: 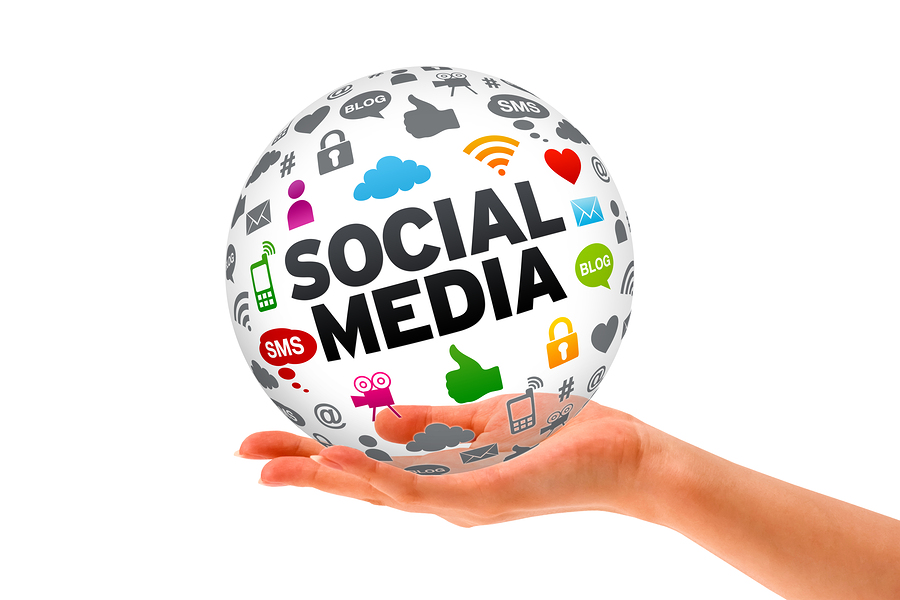 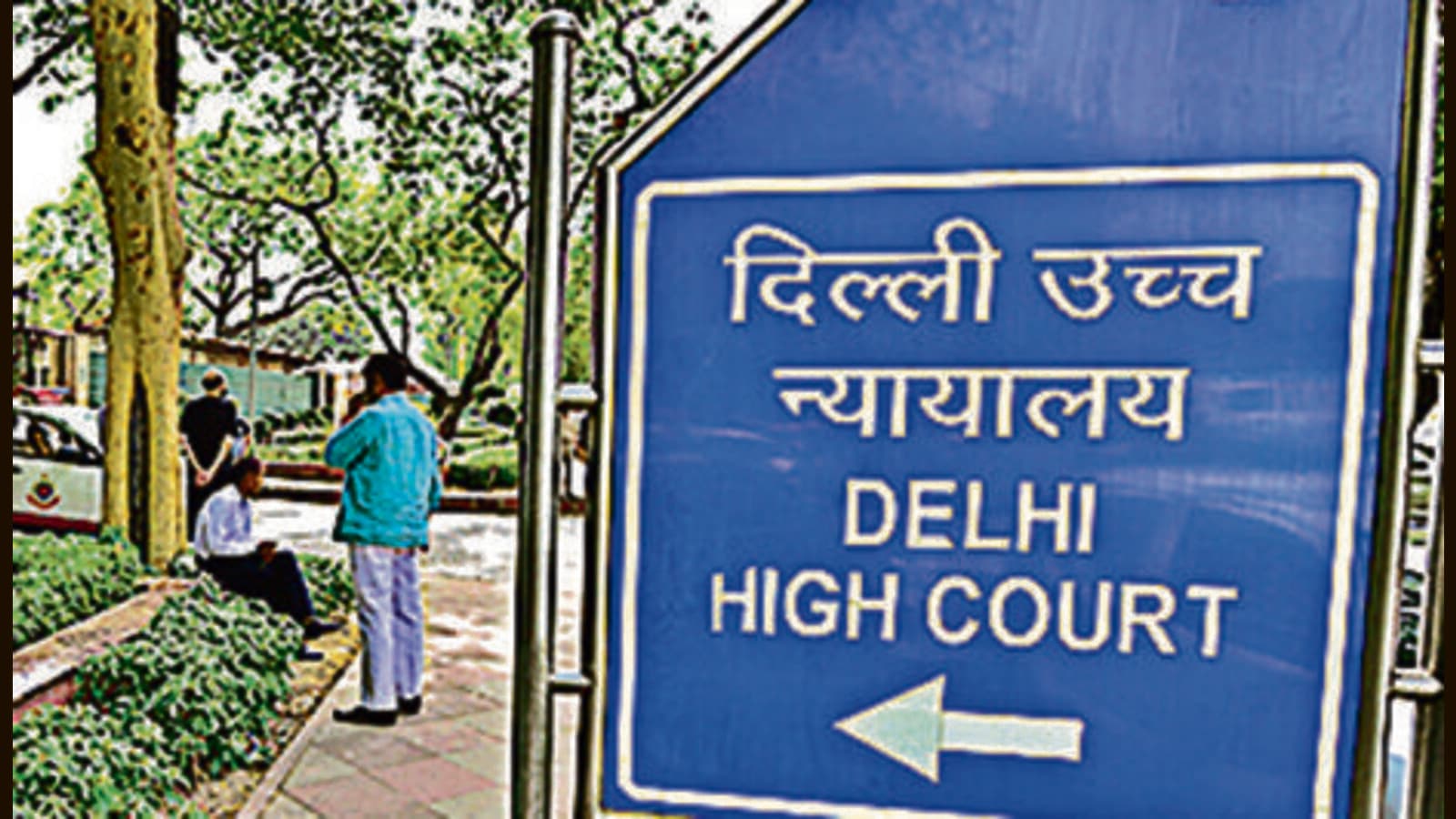