SACRAMENTO, Calif. — California lawmakers on Tuesday sent Governor Gavin Newsom two groundbreaking bills intended to limit the downside of social media, as they blamed Congress for failing to act on the issue.

His measure would require companies to say how they regulate their own content under their social media terms of service. He stalled last year on free speech issues before clearing the Senate on a 33-3 vote and the Assembly, 48-0. He says it is “the intention of the legislature” that the state’s attorney general or a city attorney bring a civil action against violators.

Another more controversial measure failed in the Senate Appropriations Committee earlier this month after being strongly opposed by the influential tech industry. This would have subject some popular social media platforms like Instagram and TikTok to fines for using features they know can harm children. 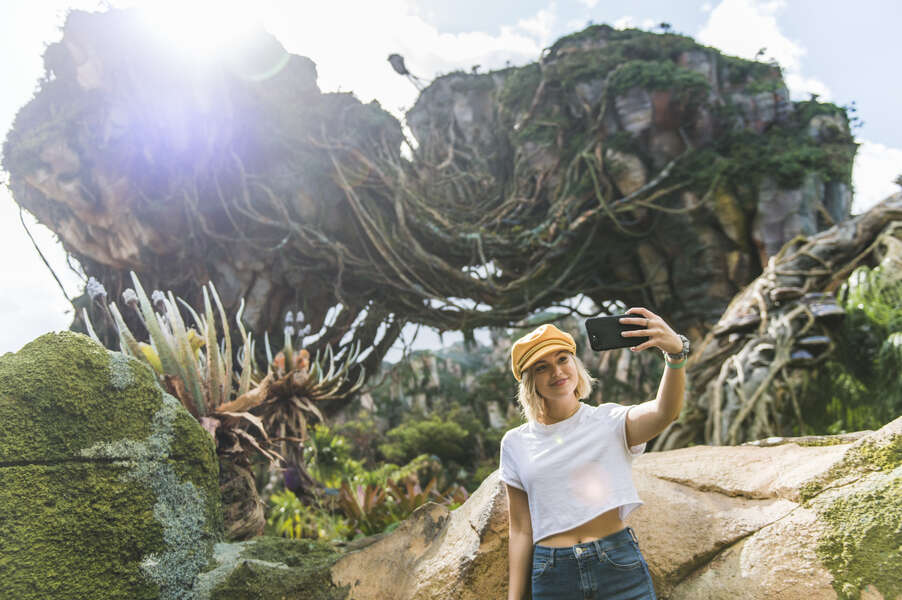