Hundreds of thousands of posts are generated on social media platforms calling for boycott of Bollywood films and many of its movie stars, creating tension in the industry where huge sums are being invested by top actors.

Online boycott calls and posts gathered momentum near the release of Aamir Khan’s Laal Singh Chaddha earlier this month and do not appear to be diminishing.

The filmmakers fear that these boycott calls will have an impact on their box office receipts.

“There is no insurance against these circumstances,” said a producer whose film is due out in a month and whose star is the target of boycott calls. âEven if we try to get compensation, the bounty will be too big. We have no other choice but to wait and watch and we hope this wave of boycott will subside,â the producer said. who requested anonymity.

Hashtags such as BoycottBollywood, Arrogance, AliaBhatt, BoycottBrahmastra, BoycottLigerMovie, Hrithik_Roshan_Maafi_Maang, BoycottBollywoodforever and many more with abusive slurs against actors or Bollywood have been trending on Twitter.

A Twitter spokesperson said the platform is committed to showing “all sides” of the conversation.

“The conversational, real-time nature of the service creates an engaging environment for fans and celebrities alike. Over the years, moviegoers have actively shown their love and support for their favorite superstars and what’s happening in the world of entertainment,” the spokesperson said. .

“Additionally, we want Trends to promote healthy conversations on Twitter and not allow or temporarily block content from appearing in Trends if it’s found to violate Twitter’s rules,” the company added. nobody.

Harish Bijoor, business and brand strategy expert and founder of Harish Bijoor Consults, said cancel culture can manifest itself in two ways: first, through social media comments that call for cancel or boycott something, and secondly, by an activation in the field.

“Right now, the ‘Bollywood boycott’ conversations are at the social media level. They haven’t resulted in ground-level activation yet,” Bijoor said. “They can affect box office receipts. Bollywood is worried. But Bollywood is also worried for other reasons. Southern films are doing very well. All of Bollywood is waiting for that big hit that is not coming.”

A filmmaker, who will soon be releasing a film, said it was “disheartening” to see the way films were being boycotted. 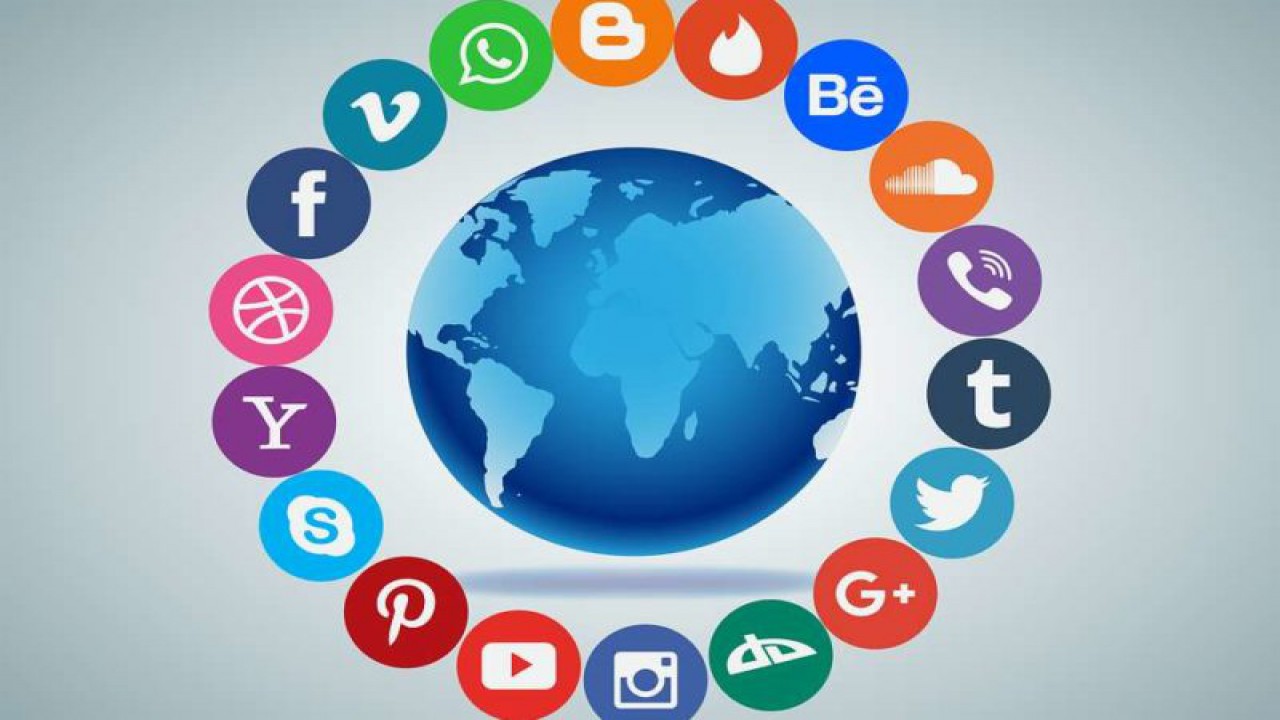